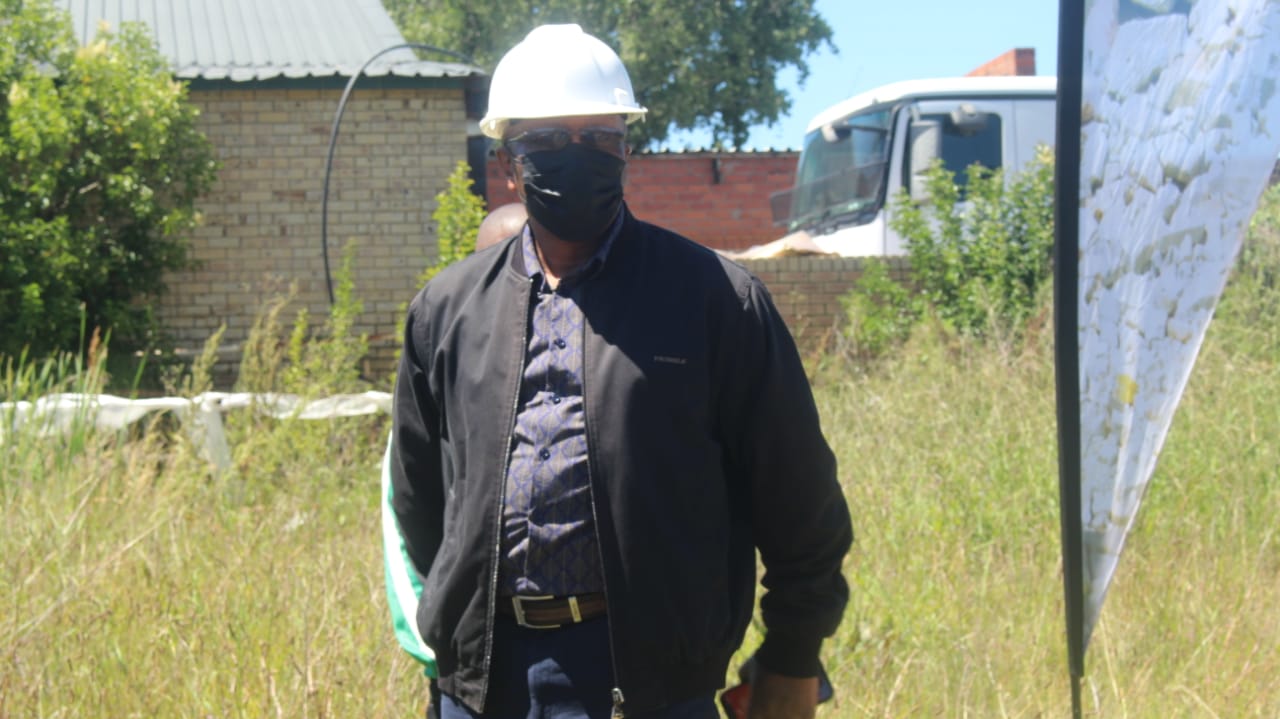 The Minister of Mining, Mr. Serialong Qoo says the government is expecting his ministry to create employment for Basotho.

He said for the ministry to create employment, resources are needed hence the establishment of the GeoScience Laboratory to promote testing of diamond, water and soil in the country.

Mr. Qoo stressed that the country spends more than M2 million running the tests in the neighbouring countries, saying the ministry has specialists who only need equipment to do work.

He added that the construction of the laboratory will also save Basotho’s time and money spent in the process.

In conclusion, the Minister promised that once the project is completed the ministry will create jobs for Basotho.

Also speaking, the Director GeoScience in the Ministry of Mining, Mr. Ngatane Ngatane said his department is responsible for making research on geological services.

He said the aim is to build a laboratory that will only be used by Basotho where they will test diamond, water and soil.

He mentioned that in 2016, the ministry requested the government to help them build the laboratory, saying the drawing of the building has been completed.

He however noted that it is expected that the design of the laboratory will be completed in the next financial year.

This will be the first laboratory of its type in the country.