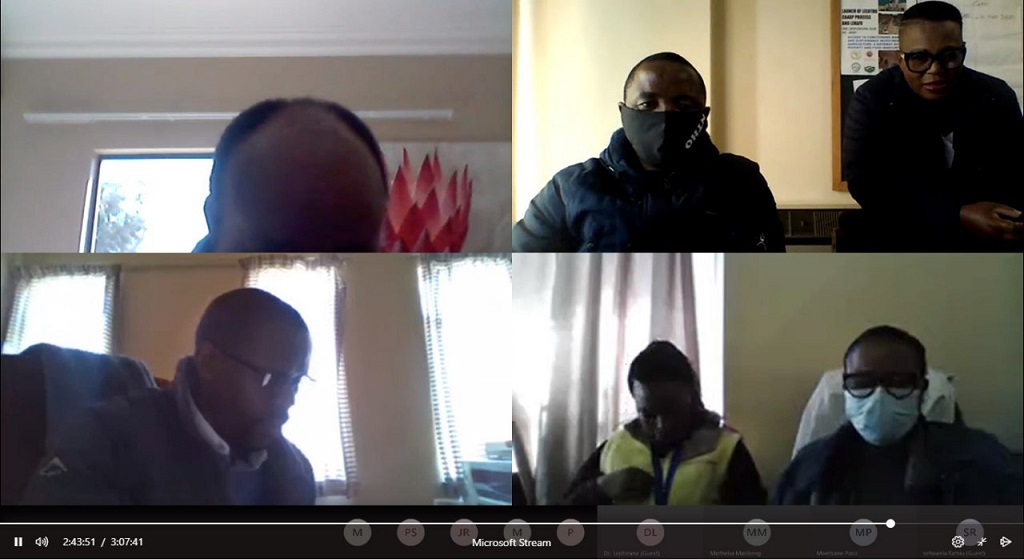 In an interview, the Principal Livestock Development Officer, Mrs. Matŝepo Mohai said the conference was based on the feasibility study that the Ministry of Agriculture undertook regarding red meat production as agriculture is identified as the priority in economic growth under National Development Strategic Plan (NSDP) II.

Mrs. Mohai emphasized that the Ministry of Agriculture and Food Security undertook the feasibility study for the ministry to make informed decisions on livestock trading, noting that the focus was on beef production.

She also mentioned that the study was done on the agro-ecological zone, which represent highlands and lowlands of the country, saying breeding of red meat production will be across the country.

Mrs. Mohai mentioned that as per the agreement between the Lesotho Government and the investor, the investor had proposed to slaughter 500 cattle per day for beef production hence the feasibility study which aims at establishing if the ministry has capacity to meet the proposed standard of the investor.

She added that this study will also serve a guide as to how many cattle to be used per day, saying currently the country cannot produce the 500 as proposed but study will pin a way forward.

She commented that for this project, which is due to start, the ministry will purchase breeding cows for the establishment of the breeding centre in the country, adding that farmers will be trained on breeding production and management of such breed.

She noted that this project is aimed at changing the livelihoods of Basotho farmers and the economy of the country.

Present at the meeting were representatives from various government ministries including that of Development Planning, Finance, Agriculture and Food Security, Trade and Industry, Small Businesses, Cooperatives and Marketing, Home Affairs as well as private sector, farmers and Kerchin Meat Industry Lesotho (PTY) LTD.

The memorandum of understanding between the Lesotho government and Kerchin Meat Industry Lesotho (PTY) LTD was signed on April 01, 2019.