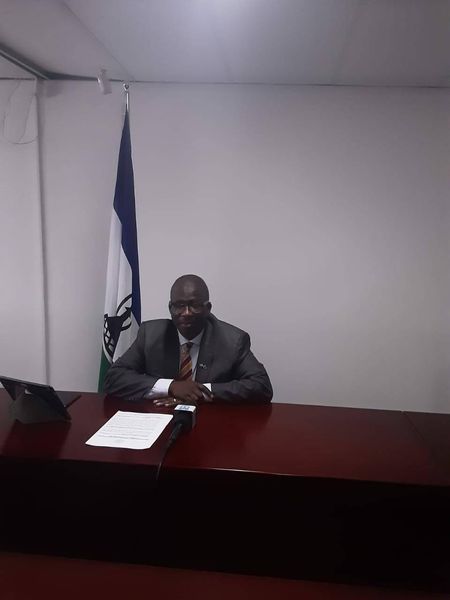 During its sitting on Tuesday, the Cabinet has decided to re-allocate about M252.8 million budget from capital projects towards African Union Sports Council (AUSC) Region 5 games.

This, the Government Spokesperson also Minister of Communications, Science and Technology, Mr. Tšoinyana Rapapa revealed on Thursday during a media briefing where he said the money will be used for revamping of sports fields and all other logistics for the games.

He said that the government has also decided to enter into an agreement with the African Development Fund with the purpose of enhancing measures of collecting revenue in the country.

Minister Rapapa said the government has further decided to enter into an agreement with the Lesotho PostBank for the establishment of a Partial Credit Guarantee Scheme particularly focusing on agriculture.

He noted that Basotho will be given loans for commercial agriculture with the guarantee of government, noting that the Ministry of Agriculture and Food Security will officially announce this in detail once the scheme has been established and how it will work.

Again, the government has accepted the request for the United Nations to send its new Resident Coordinator to Lesotho.

AUSC Region 5 games were supposed to have happened in December 2020 but were postponed due to COVID-19, however, they will be held in December this year (2021).