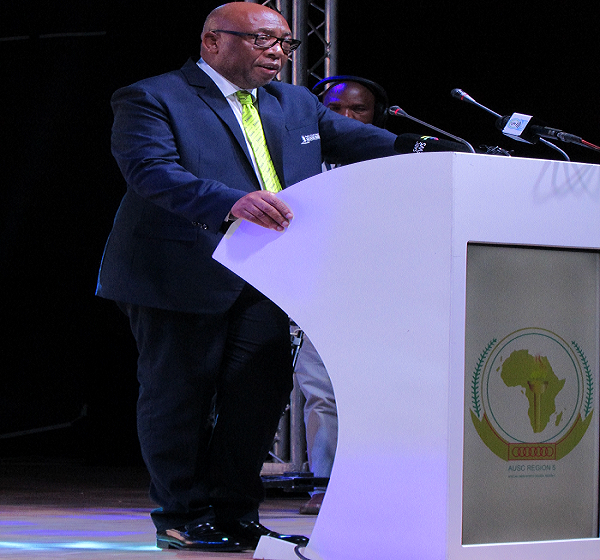 The Minister of Communications, Science and Technology, Chief Thesele Maseribane on behalf of the Prime Minister officially launched the African Union (AU) Sports Council Region 5 youth games at the occasion held in Maseru on Friday evening.

Chief Maseribane said the launch marked yet another milestone in the journey towards the AUSC Region 5 to be hosted by Lesotho in December next year.

He said hosting the games will benefit the country in many ways that include among others; infrastructure development and job creation.

He therefore urged those charged with Lesotho 2020 games responsibility not to let the country down but should ensure that they win as the host and make Basotho proud.

He applauded the leadership of the AUSC Region 5 for the sport it has already demonstrated to the local organising committee to ensure that the hosting of the games become a success.

Also speaking at the ceremony was the Minister of Gender and Youth, Sports and Recreation, Dr Mahali Phamotse who said hosting of the games in Lesotho is important to her as the Minister responsible for the development of sports in the country.

She said the theme of the games ‘Unite, Rise and Build’ aims to unite Africans through sports activities.

Dr Phamotse thanked the AUSC Region 5 youth games for supporting the country to ensure that the games are held successfully. 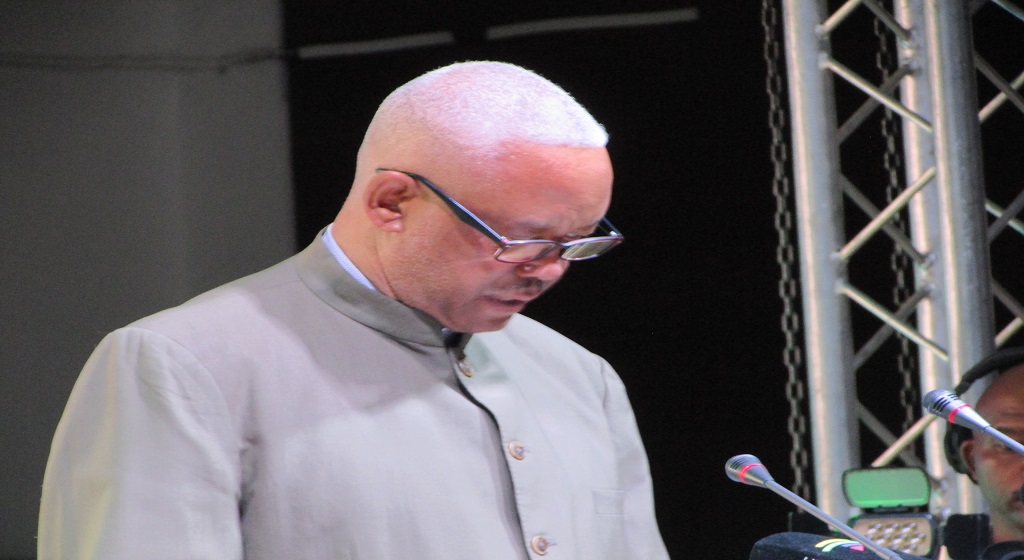 The AUSC Chairperson, Dr Vetumbuavi Veii congratulated the Lesotho government for accepting to host the games, saying it is a milestone in Lesotho, the region and the entire world.

He said there are 3000 Athletes and Officials who will attend the games that will take 10 days in different sporting disciplines.

Dr Veii said the games will stimulate businesses in various sectors that include transport, tourism, infrastructure development and others in the host country.

He thanked the Ministers of Sports from the AUSC countries for sporting this bi-annual event so that the country can host successful games.

The launching ceremony concluded with the official unveiling of the games’ logo, song theme, the general theme and the mascot.

This kind of games are held after every two years and Botswana was the host in 2018.