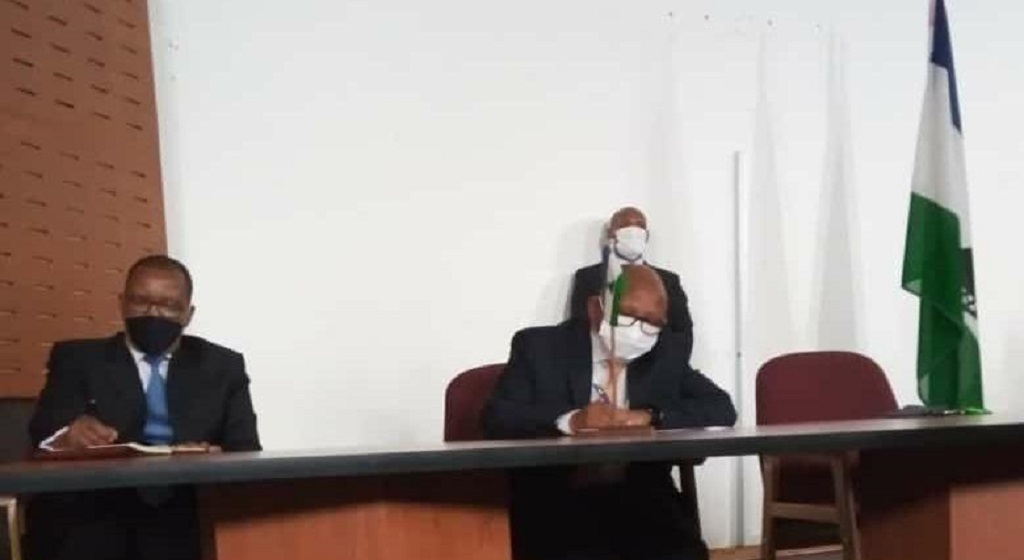 This, he said at the press briefing held on Monday in Maseru.

The Prime Minister said the induction programme has provided the ministers with the essence of three pillars of the governance thus; Parliament, administration and judiciary. He added that the training focused on issues such as technology usage, self-conduct of the civil servants, allocation and use of government funds, safety of government classified documents as well as good governance.

He added that ministers are not expected to involve in the process of tendering as that is not their ministerial duties, nonetheless they should let the process to the responsible departments, saying this will be a tool to combat corruption caused by allocation of tenders.

The Prime thanked Basotho for their support during dark times when the world is faced with the pandemic, which has also affected the nation, saying the government has introduced strategies to combat this virus.

Also speaking was the Minister of Public Service, Mr. Semano Sekatle who said the program also trained the ministers on government secrets, noting that classification of government document is not to fight the freedom of speech but the safety of the country.

Mr. Sekatle said classification of government document will not hinder media houses from accessing information from government, adding that the program was designed by the internal staff where former ministers were also part of the team.

This was a four week program aimed at introducing cabinet ministers to governance.

By the Staff Reporter: Noliwe Velaphe