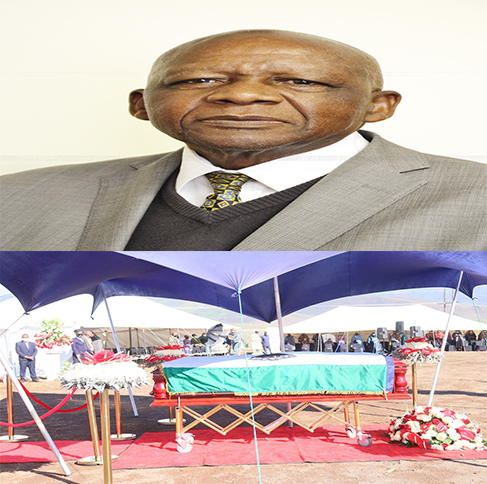 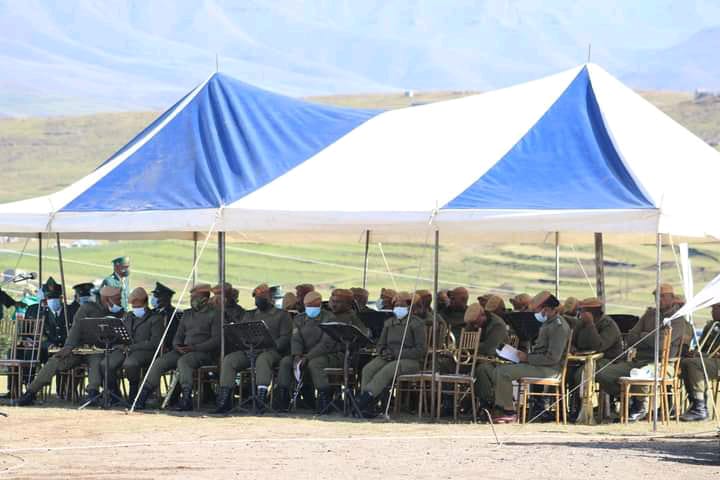 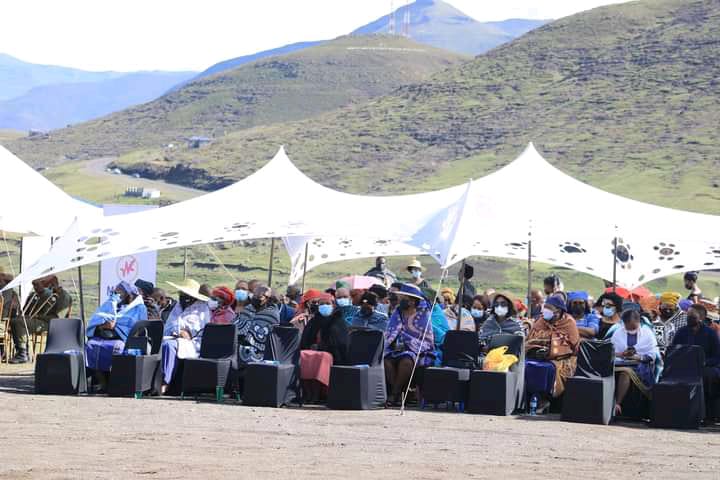 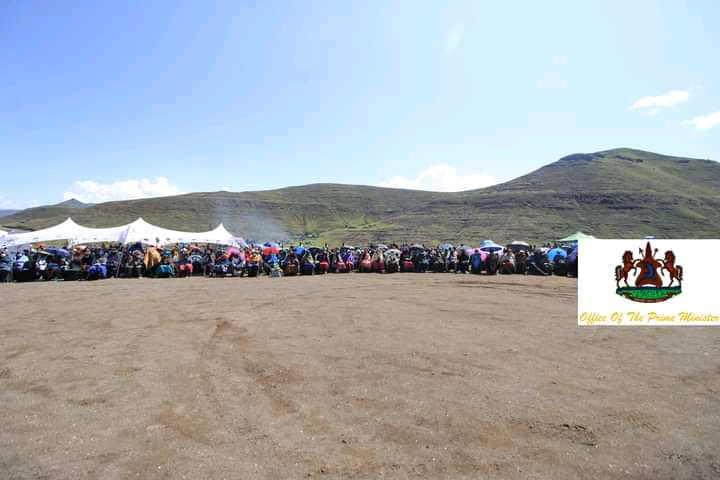 The late Principal Chief of Mokhotlong, Chief Mathealira Seeiso passed on on December 30, 2021 at the age 0f 77 and his funeral was held in Mokhotlong on Saturday

He is the second son of the late Chief Seeiso Griffiths and the late Mabereng Seeiso.

He was inaugurated as the Principal Chief of Mokhotlong in 1966 and was joined in matrimony in 1969.

He is survived by his wife, two children, and three grandchildren.