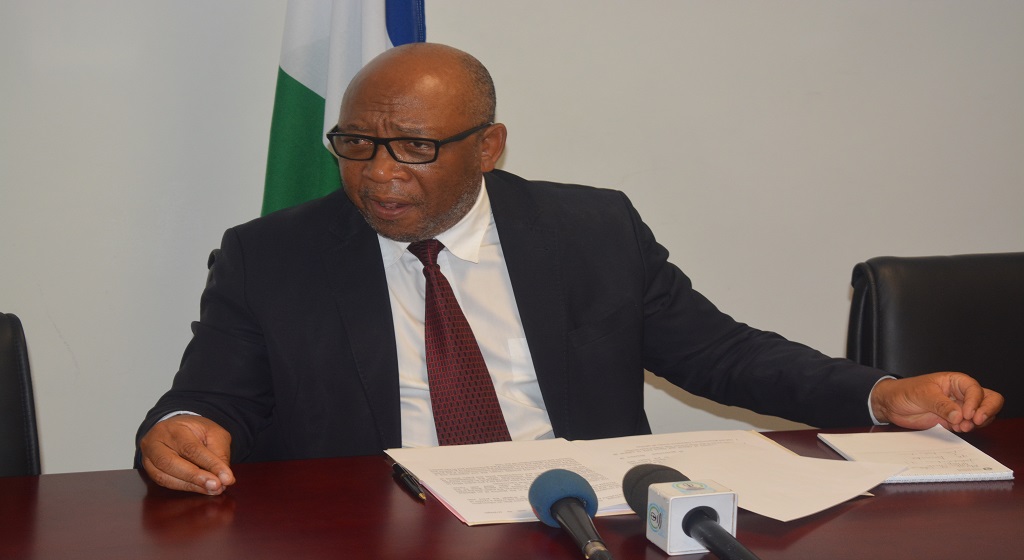 The Minister of Communications Science and Technology, Chief Thesele ‘Maseribane officially launched the Office of the Government Spokesperson at an event held in Maseru on Wednesday.

Speaking at the media briefing, Chief Maseribane said by establishing the Office of the Government Spokesperson, which is now responsible to the Ministry of Communications, Science and Technology, the government is not getting rid of ministerial spokespersons as there will be coordination between them and the Office.

The Minister added that the Office will also provide an enabling environment for the media sector to play an important role in providing accurate and timely information to the public, adding that it will further communicate the key government programmes directly to beneficiaries through appropriate multimedia campaigns.

Again, this Office will regularise schedule of government press conferences and other communications events designated to disseminate timely information to the public through the mass media as well as to coordinate government messages in line with its strategic communications priorities.

Chief Maseribane said the Minister of Communications, Science and Technology will not be working alone in this Office as there will be supporting staff that will among others help create and manage government’s social media channels. He commented that social media is often used to misinform the public hence why it is important for the Office to be active in their various platforms so that they would clarify government’s position on different issues.

The Office of the Government Spokesperson will organize weekly, Thursday press conferences to inform the public about Cabinet decision, noting that this will be after every formal Cabinet meeting as Cabinet meets every Tuesday.