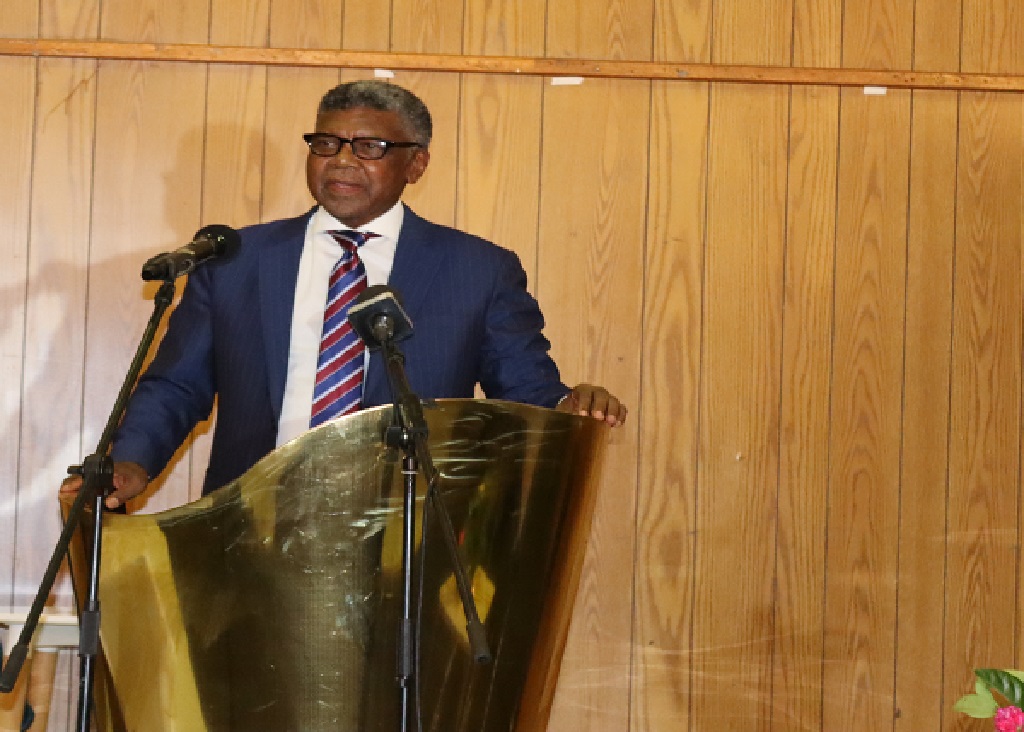 The Deputy Prime Minister, Dr Monyane Moleleki says the world has become a village and brought closer by the digital revolution.

Dr Moleleki said this in his opening remarks at the one-day Cyber Security Symposium held at Lehakoe Recreational Centre, adding that digital economy brings together communities around the world.

“There are options like wireless connectivity that allow us to stay connected while on the move,” he remarked,

The Deputy Prime Minister however noted that this growth in connectivity and convenience for hundreds of the people in Lesotho face a risk of being entangled in a network of cyber criminals, adding that their digital interactions are also under threat from attackers, both sophisticated actors, and highly capable criminal groups, who seek to disrupt and exploit these data flows and their digital ecosystems.

He commented that Lesotho’s cyberspace vulnerability has enabled cyber criminals to thrive, saying some of the attacks on cyber are reported to have been launched from their territory by rogue elements in their society.

Dr Moleleki said the cyber vulnerability is influenced largely by the fact that Lesotho’s cyberspace legislation has not been enacted hence criminals and corrupt officials exploit it.

“With this poor cyber security and inadequate legislation, rapid digital growth has created a cyber-crime haven in our Kingdom and scuttled digitalisation, as such, we are not able to reap dividends of digital economy,” he noted.

He said the recent report, ‘Lesotho Digital Diagnostic’ by World Bank shows that the potential of digital economy is underutilisation due to lack of legislation that protects activities in the cyber space.
Also speaking, Mr. Nick Keen from Microsoft highlighted the importance of protecting identity such as passwords, saying hackers are able to get such information to get crucial information.

Meanwhile, most of the presentations made at the symposium stressed a major concern as the threat posed by cyber-crime and the need for the country to have legislation to regulate cyberspace. 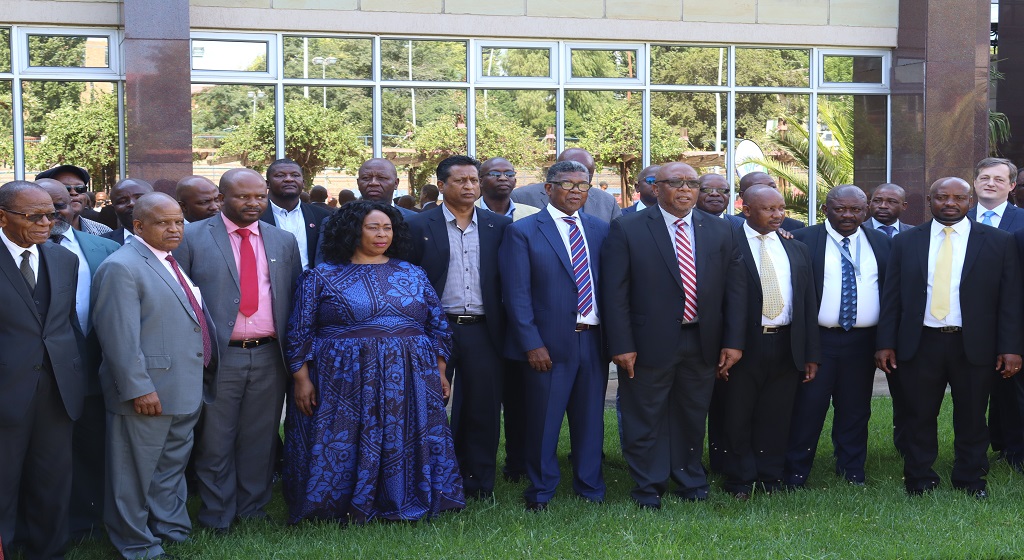 Present at the symposium included ministers, Members of Parliament and stakeholders as the country prepares to legislate Computer Crime and Cyber Bill 2020.