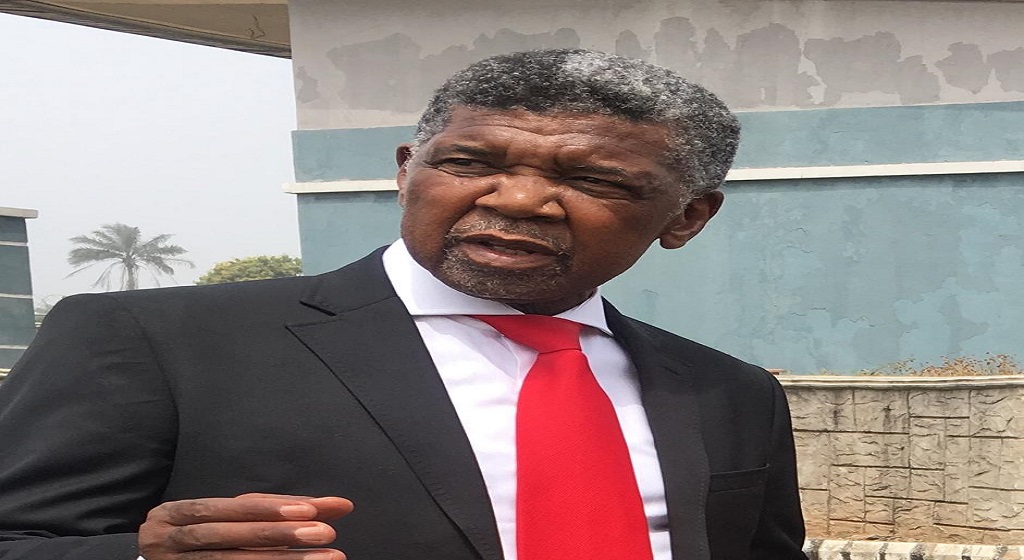 The Deputy Prime Minister, Mr. Monyane Moleleki will be awarded the ‘University degree of Doctor of International relations (DIR) honoris causa’ by Geneva School of Diplomacy and International Relations at the ceremony to take place on June 30, 2019 in Geneva.

This is according to information from the Geneva School of Diplomacy and International Relations.

According to the university’s information, conferment of the honorary degree to Mr. Moleleki came as a result of his outstanding leadership and service to the country (Lesotho) and its people for many years including his leadership and service while serving as the Minister in the ministries of; Natural Resources, Information, Foreign Affairs, Police, Minister in the Prime Minister’s office and his current position as Deputy Prime Minister.

The university has also singled out Mr. Moleleki’s engagement in philanthropic activities as another reason for awarding him the honorary degree, mentioning the establishment of an orphanage that has provided both educational and health facilities for some 80 children.

This prestigious award as described by the university has previously been received by amongst others, Prince Albert of Monaco, Ambassador of China to the United Nations (UN)-His Excellency Li Baodong, former President AdolfOgi of Switzerland, the Baroness Nadine de Rothschild, former Head of State of the USSR-Mr. Mikhail Gorbachev and Mr. José Ramos-Horta-Nobel Prize winner and President of Timor Leste.

The Geneva School of Diplomacy and International Relations (GSD), which was founded in 2003 by President Dr Colum de Sales Murphy, is the specialised private, boutique university institute in Geneva for undergraduate, graduate and executive level education in the field of International Relations and Diplomacy. It also offers specialised courses for professionals from the public, private and non-profit sectors to help them further enhance their skills and advance in their career paths.