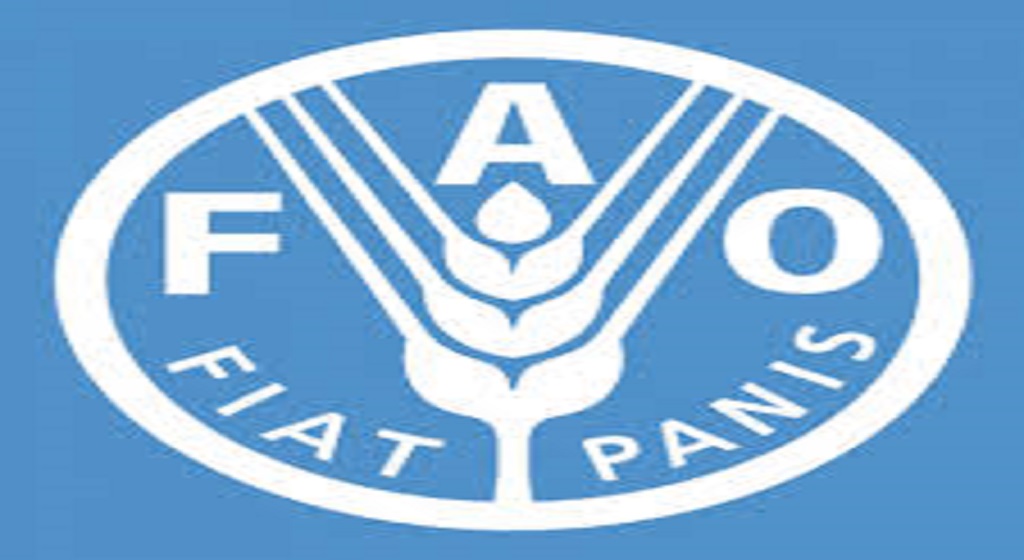 The Food and Agricultural Organisation (FAO) has urged nations to pay greater attention and allocate more financial resources to addressing child labour in domestic and local food supply chains and in subsistence farming where the vast majority of child labour in agriculture occurs.

The call for action was made as FAO observed World Day Against Child Labour on June 12 at a global conference ‘United to End Child Labour in Agriculture’, which the United Nations (UN) agency co-organised with the European Commission’s Directorate – General for International Cooperation and Development (DEVCO), and the International Labour Organisation (ILO) in Brussels, Belgium.

‘It is time we go beyond the exclusive focus on selected global supply chains and begin investing resources into tackling child labour in all situations. It is also essential to engage the agricultural workers and producer organisations’, he said.

“Only together we can create change for a better, healthier and more prosperous future for our children,” he said.

He commented that husehold poverty remains a common cause of child labour in agriculture, saying in this context, social protection programmes and school feeding initiatives that link with family farmers are proven to be good antidotes against child labour.

Child labour is defined as work that is inappropriate for a child’s age, prevents a child to benefit from compulsory education, or is likely to harm their health, safety or morals.

The FAO Director-General noted that not all participation by children in agriculture should be considered child labour, saying girls and boys learning how to grow vegetables or feed the chickens in their families’ farm can sharpen their skills and improve future livelihoods, he said.

“However, when children work many hours daily, when they do heavy work, when they carry out tasks that are dangerous or inappropriate for their age, when this impedes their education, this is child labour and needs to be eliminated,” he stressed.

Furthermore, when children work in fields where pesticides have been applied, stay up all night on fishing boats, carry heavy loads, or use chain saws in the forest, it can interfere with their social and physical development and hence the ability to access decent and productive employment opportunities later in life.

Some of the key factors that contribute to child labour in rural areas are low family incomes and household poverty, few livelihood alternatives, poor access to education and limited labour law enforcement.

Currently, the government has published no data on the prevalence of child labour, including its worst forms. In 2017, however, the Bureau of Statistics amended the Multiple Indicator Cluster Survey and Labour Force Survey to include a child labour module.

Also in 2017, the Lesotho Population-based HIV Impact Assessment reported that the HIV rate in adults (ages 15–59) is 25.6 percent, the second-highest HIV rate in adults worldwide. Many children in Lesotho become orphans due to the high rate of HIV among adults. Children, mostly HIV orphans driven by poverty, migrate from rural to urban areas to engage in commercial sexual exploitation. Also, children with disabilities are vulnerable to the worst forms of child labour as they encounter difficulties accessing education due to ill-equipped educational facilities and untrained teachers.

United Nations Children’s Fund (UNICEF) reported a 45 percent rate in birth registrations. Non-Governmental Organisations (NGOs) confirmed that the low number of birth registrations results in children becoming stateless. These factors increase the vulnerability of children to the worst forms of child labour, such as human trafficking.

2019 Child Labour was commemorated under the theme, ‘Children should not work in fields, but on dreams’.