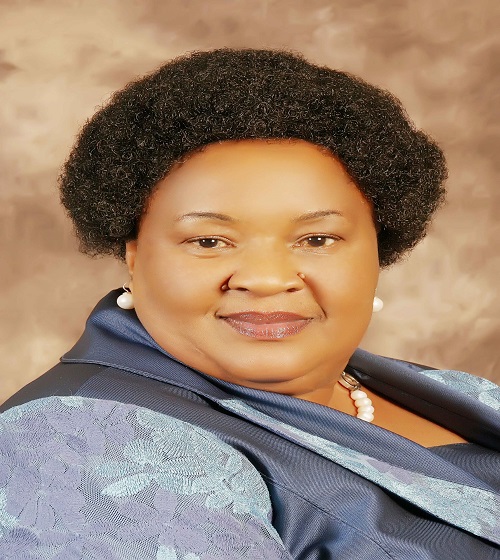 The ceremony is the unveiling of Dr Jonathan’s statue which will be held in Bloemfontein, South Africa on Sunday (March 10.2019). According to Mr. Thakalekoala, the ceremony is meant to honour the late Dr Leabua Jonathan for the historical role he played in the liberation struggle of South Africa which he said has been well documented

He further mentioned that the Free State Premier had also come to request for His Majesty’s permission concerning the naming of R26 (the road between Ladybrand and Bethlehem) after the late King Moshoeshoe II, also for his contribution in the liberation struggle during the apartheid era.

Meanwhile, in 2007, the South Africa government awarded Dr Leabua  ‘The Order of the Supreme Companion of OR Tambo’ award in appreciation of the role he played in the freedom struggle of South Africa.

The department of Arts and Culture in South Africa has added that building and unveiling such historical statues contribute towards efforts to transform their heritage landscape, helping to ensure that part of their history, which deals with the anti-apartheid liberation struggle, is preserved and celebrated.

It is expected that the unveiling ceremony which will take place at the Library Services Building in Zastron Street, Bloemfontein will be attended by dignitaries and citizens from both Lesotho and South Africa.

The event will be followed by an international friendly soccer match between Bloemfontein Celtic Football Club and Linare Football Club. Reports show that Dr Jonathan had relations with both clubs directly and indirectly and the match will take place at Dr Rantlai Molemela Stadium in Bloemfontein.