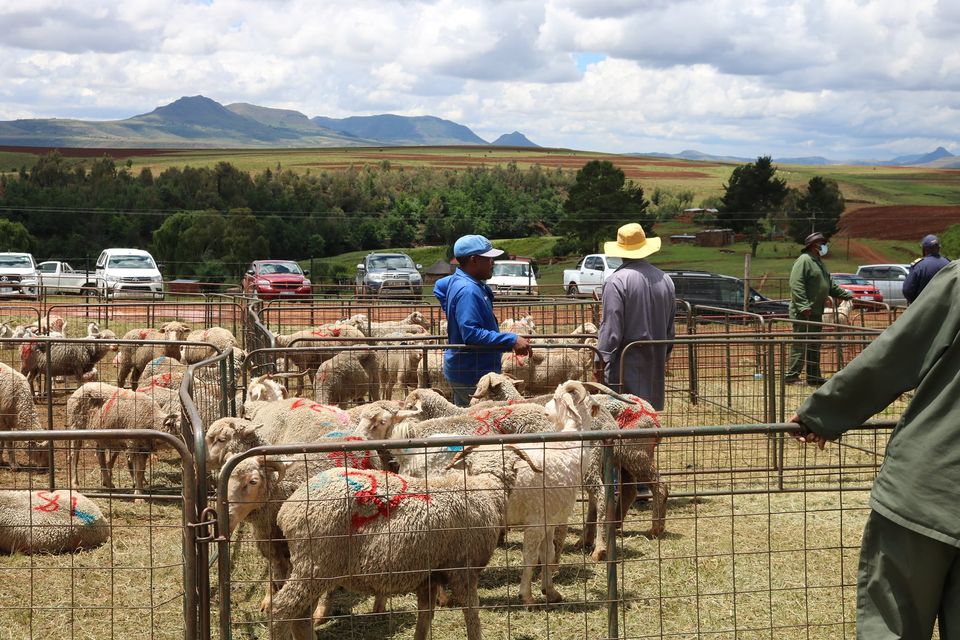 The Government of Lesotho through the International Fund for Agricultural Development (IFAD) has released a report on IFAD’s findings on the impact of the 2018 Agricultural Marketing Wool and Mohair Licensing (Amendment) Regulations and subsequent adjustments in 2019.

This is according to the release by the office of the Knowledge Management Officer of Wool and Mohair Promotion Project (WAMPP).

WAMPP states that the Government of Lesotho engaged in this initiative in order to produce a report with the purpose of amending the 2018 Agricultural Marketing Wool and Mohair Licensing (Amendment) Regulations, which were originally introduced in May 2018 but later repealed and re-published by the Ministry of Small Business Development, Cooperatives and Marketing in August.

The report has revealed the need to strengthen value chains in the agricultural sector in Lesotho and to implement a more coherent marketing strategy that has been raised by policy makers for some time and was identified as a priority in the National Strategic Development Plan for the period 2018/19 to 2022/23. As per the report, concerns have also been raised that wool and mohair farmers lose out to intermediaries in the marketing of their produce.

It further shows that there is a need to reform the system of wool and mohair marketing in Lesotho in order to advance value addition in the industry and to increase farmers’ earnings, and the generation of public revenue.

Again, the report shows that there is a need for greater policy coherence and integration in the sector and a clearer expression of the steps which will need to be followed in strengthening value chains of the key stakeholders who to be involved, and the anticipated time and costs which due to the affordability and economies of scale, it is unlikely that the wool and mohair sector in Lesotho will be able to operate completely independently of the market in South Africa, at least for the foreseeable future.

WAMPP covers all of 10 Lesotho’s administrative districts with a focus on the rangelands that cover more than two-thirds of the country’s surface.

The project pays special attention to poor rural women and young people with more emphasis on the foothills because there are more incidences of food insecurity.