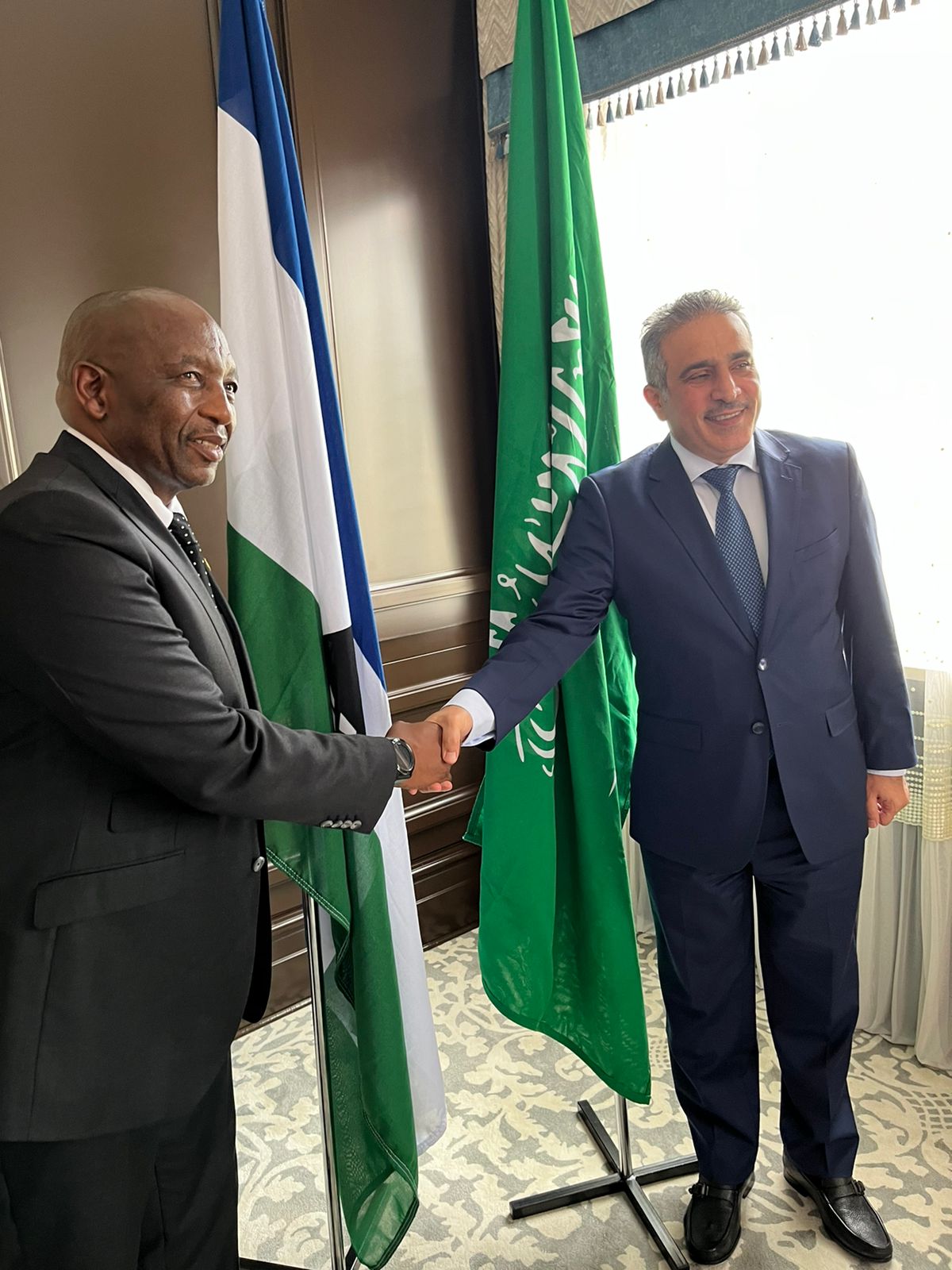 In an interview with the Publication, the Minister of Foreign affairs and International Relations Mr. Lejone Mpotjoane said the courtesy call by the Cooperation Council for the Arab States of the Gulf is a response to His Majesty’s call to Middle East Countries to come to Lesotho and strengthen relations.

‘’The Prime Minister during the meeting stated that his government is working tirelessly to implement production of goods in the country working in line with developed countries as this will help enhance the economy’’ he indicated.

He said Saud Arabia is planning to host World Expo in 2030 and Lesotho is willing to support Saud Arabia.

Similarly, the Head of the Delegation, Ambassador Sultan AL Angari from Saud Arabia, said it was his first visit to the Kingdom of Lesotho.  He said he was honoured to meet with both His Majesty and Prime Minister.

He highlighted that he had a productive meeting that will benefit both Lesotho and his countries, adding that this meeting will enhance the bilateral relations between the two parties.

He stressed that Saud Arabia is willing to help Lesotho build infrastructure projects, adding that Lesotho has great potential. 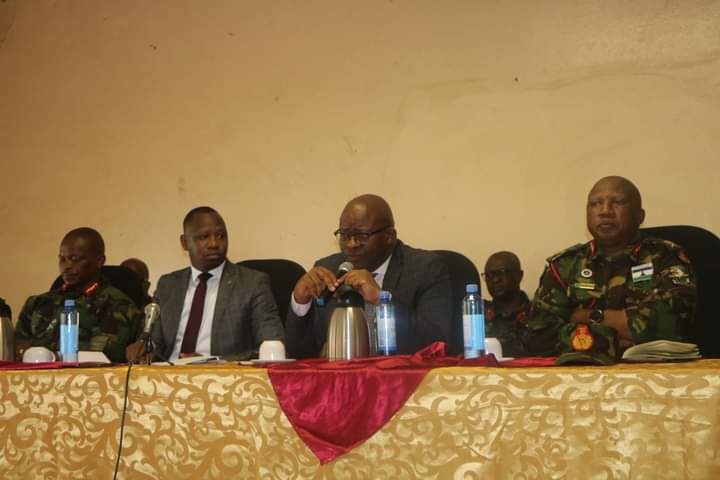 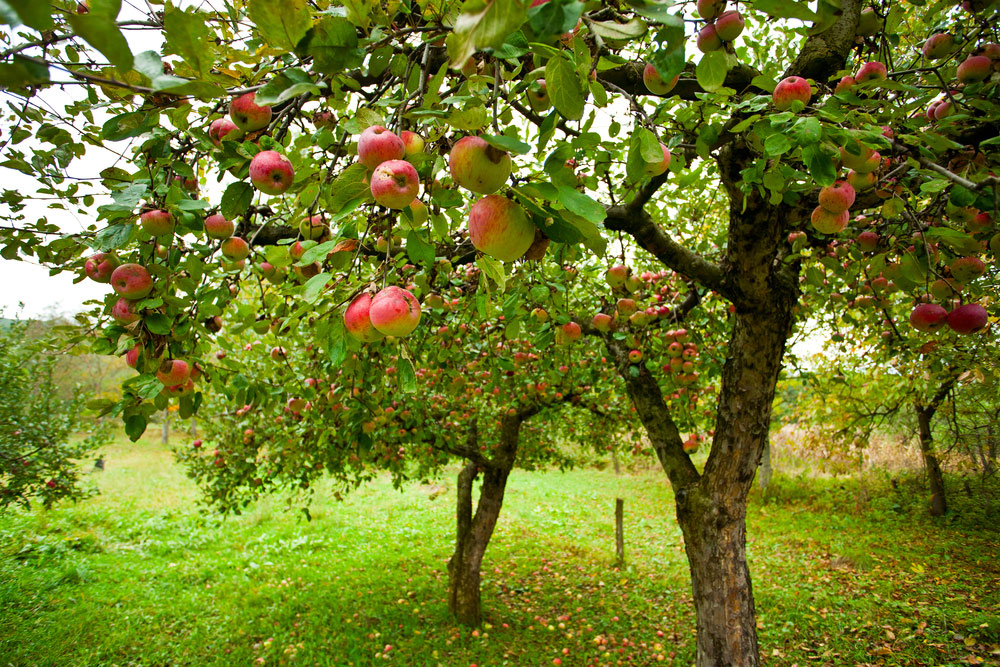 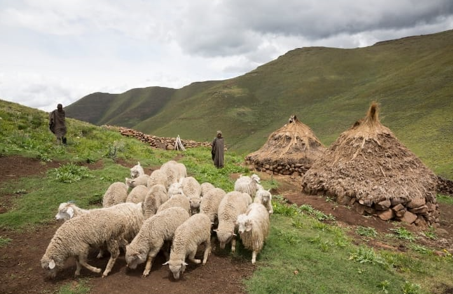