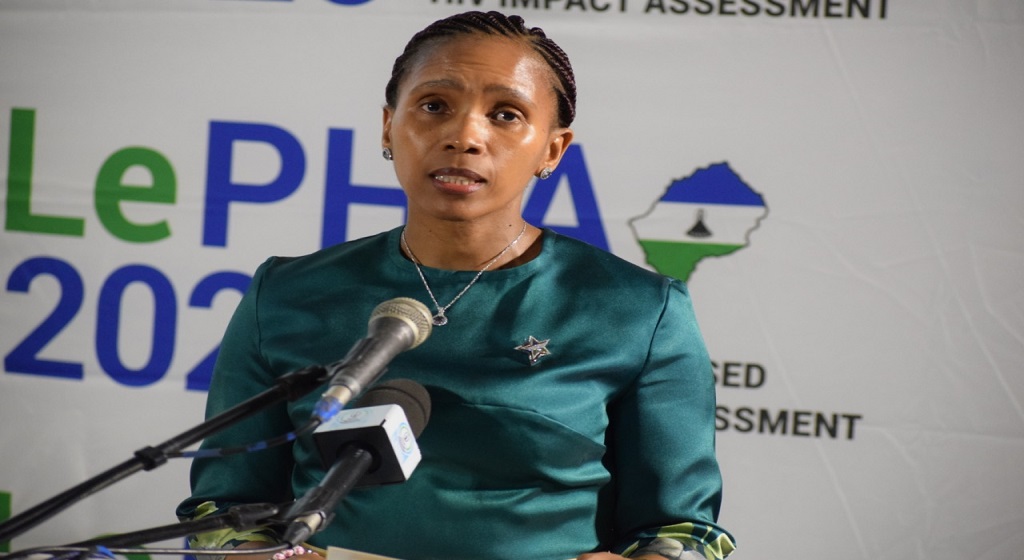 The Lesotho Population-based HIV Impact Assessment (LePHIA) Ambassador, Her Majesty Queen ‘Masenate Mohato Seeiso on Wednesday launched the 2020) which is Phase II of a nationwide survey to gather key data needed to guide the country’s response to HIV epidemic.

Launched amid the presence of development partners, including ICAP, the United States (US) Centre for Disease Control (CDC), UNAIDS and World Health Organization (WHO), LePHIA 2020 will help the Government of Lesotho (GoL), its partners and the public to know how many people have new HIV infections and  how many are on effective treatment. 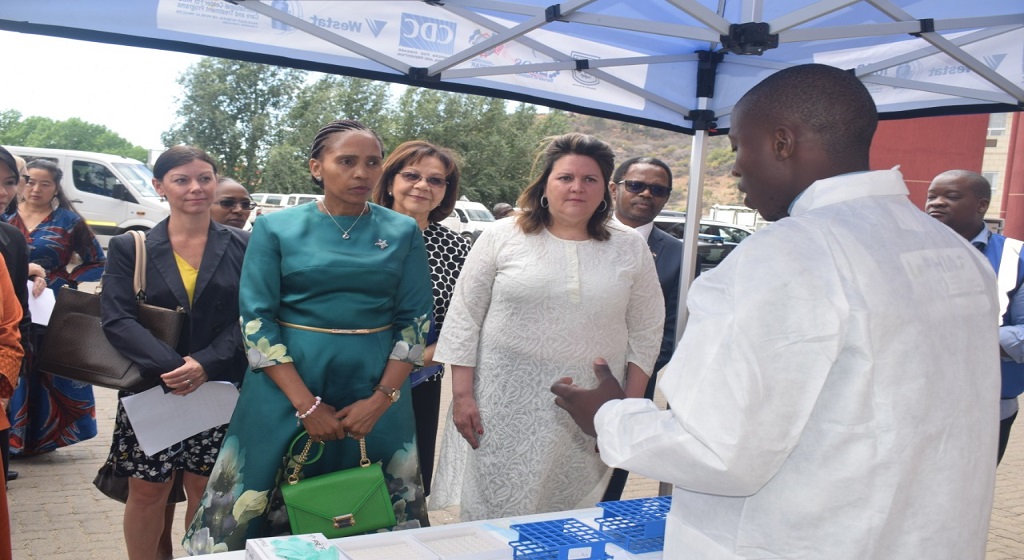 Speaking at the launch, Her Majesty said LePHIA I Survey shed the light on significant progress made regarding HIV and AIDS, saying the progress is indeed commendable.

She said the survey revealed that Lesotho has a high prevalence rate of 26.6 percent, which translates to one in every four Basotho being HIV-positive and that women are disproportionately affected since their HIV incidence and prevalence prevail much higher than that of their male counterparts.

She said the most susceptible group of women included adolescent girls and young women, adding that the study reported that this group had 15 times higher incidence of HIV infection than their male counterparts, and that young people between the 15-24 age group had low levels of comprehension of HIV and AIDS prevention knowledge.

“These statistics are a true and immediate empirical evidence that is available and we collectively need to intensify our efforts to gather such data that will assist in our continued efforts towards HIV and AIDS prevention measures,” Her Majesty said, stressing the need to scale-up efforts targeted at future mothers who are now adolescent girls and young mothers. 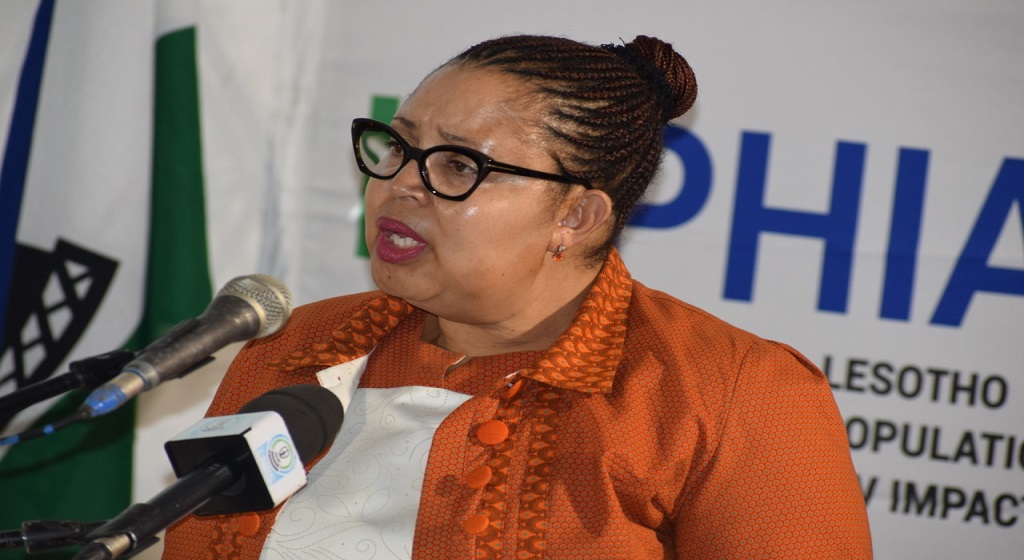 Speaking at the same event, the Deputy Minister of Health, Mrs. ‘Manthabiseng Phohleli noted that over the last three decades, Lesotho has come a long way combating the devastating scourge that HIV and AIDS has caused within the communities, commenting that people have suffered negativity from the stigma attached to the pandemic.

She however noted that despite the evident hardship, the LePHIA I conducted in 2017 revealed that Lesotho has made significant progress towards combatting HIV and AIDS in terms of the 90-90-90 global target.

Mrs. Phphleli expressed belief that information to be collected by LePHIA II will show progress regarding Lesotho’s current status concerning HIV, saying she looks forward to the 2020 WAD during which the current survey results will be announced.

She therefore thanked the US Government and development partners who supported Lesotho with invaluable support to combat HIV and AIDS.

The US Ambassador, Ms. Rebecca Gonzales said the US Government has through President’s Emergency Plan for AIDS Relief (PEPFAR) provided more than M6 billion to this critical effort, saying they have learned in the previous study that while progress is being made towards ending AIDS in Lesotho, urgent action must be taken and momentum maintained.

She said the data collected from LePHIA 2020 will help in mapping the next phase in this vital race.

Ambassador Gonzales stressed that the next steps must be deliberate and synchronized, and must address jointly the most critical issues facing HIV and AIDS response, commitment to sustainable financing of antiretrovirals (ARVs) and strengthening of supply chain management systems.

She said the US is proud to walk with the Ministry of Health, implementing partners, other development partners and Basotho to reach shared goals.

She further congratulated the government for being the first to introduce the Test and Treat initiative in 2016. She pledged ICAP technical support when required.

The survey will target 11, 970 households and 15, 656 participants and around 342 enumeration areas have been selected in all 10 districts.