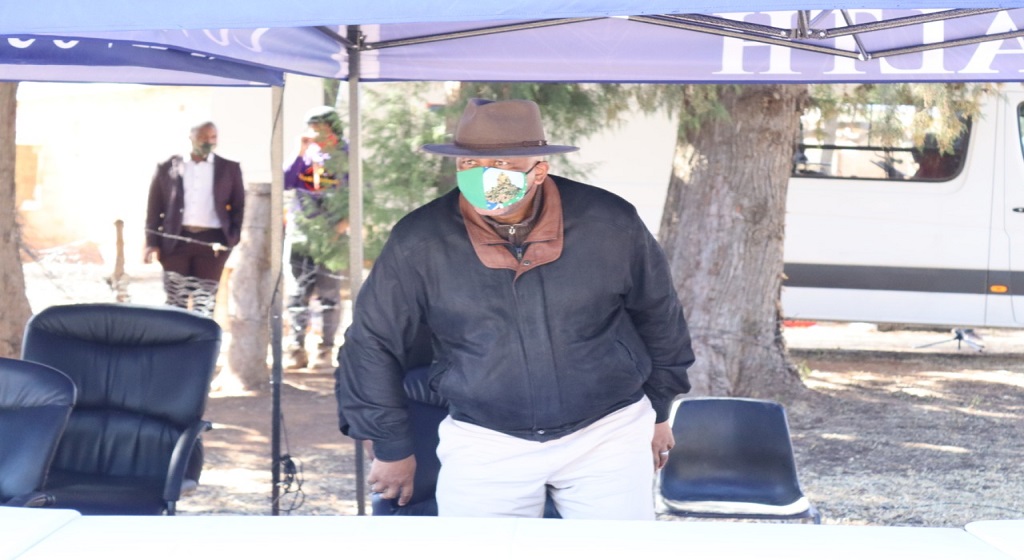 His Majesty King Letsie III has commended Ramela and Associates for the initiative to help Basotho amid COVID-19 pandemic.

His Majesty was speaking during the occasion where Ramela and Associates presented food packages to 250 elderly people at Ha-Mosili, Pulane on Friday. 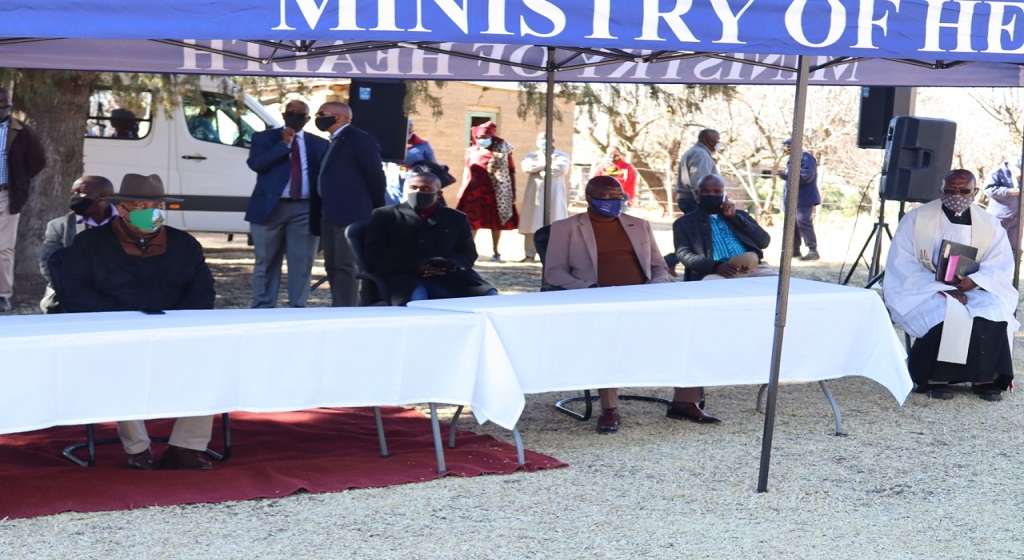 In his remarks, His Majesty said when COVID-19 first hit South Africa as Lesotho’s own neighbour, they did foresee poverty and hunger coming as well as high unemployment rate, saying they received a letter from Bishop Ramela showing interest to help the nation in the fight against poverty.

He therefore expressed gratitude to Ramela and Associate, saying they thank God for sending Bishop Ramela in Lesotho during this desperate time.

He said the reasons for choosing Berea district as a right place to launch the food distribution initiative is because it had been identified as the 2020 venue for his 57th birthday celebration, but COVID-19 disrupted all plans for this year’s national celebrations.

His Majesty mentioned that the food distribution initiative forms part of his birthday celebration with Lioli, Maroala and Mats’ekha more especially the elderly who are located in remote areas where access to food parcels is not common as compared to urban areas.

He urged the beneficiaries in this regard to use the food parcels efficiently, saying it should come to their minds that global countries are fighting an invisible enemy of COVID-19 which he said requires everyone to observe preventive measures at highest level and to follow safety guidelines.

Furthermore, His Majesty expressed his appreciation for all efforts made by Bishop Ramela of inviting Lesotho Members of Parliament to the prayer session to further encourage for unity, reconciliation and peace in the country.

Sharing his vision, Bishop Teboho Ramela said in the midst of COVID-19, they feel so honored to have contributed in making a difference in Basotho’s vulnerable people during His Majesty King Letsie III’s birthday more especially in remote locations.

Bishop Ramela said COVID-19 has increased a state of vulnerability amongst Basotho, as other sleep under cold conditions hence the initiative to support them with food packages.

He said it is their wish that during post COVID-19, everyone should be well and alive and these is highly possible if people can follow all precautionary measures such as to stay at home.

Also speaking, the Principal Chief of Ha- Mamathe, Chief Sempe Masupha said they feel honoured that His Majesty made a decision to celebrate his birthday month with Pulane community, saying it is God who made it possible.

Chief Sempe said they consider the initiative of giving as a sign of love to Pulane community and he further wished His Majesty a happy belated birthday.

The Minister of Local Government and Chieftainship Affairs, Mr. Tsoinyane Rapapa thanked Ramela and Associates for contributing much in poverty deduction programmes, saying many of Basotho youths have been employed in these programmes .

Mr. Rapapa also expressed his gratitude and honour to His Majesty for extending a helping hand to the country in the fight against COVID-19.

Speaking on behalf of the Pulane community, Chief Kuena Masupha said they feel proud and happy for marking the end of King’s birthday month with His Majesty King Letsie III.

Chief Kuena further said they feel blessed that even when COVID-19 has changed the entire world, but their dismay has turned into joy due to His Majesty’s visit in their respective area.

When approached for a comment, one of the beneficiaries, Mrs. Mats’eliso Phiri said they are very thankful that they will put food on the table for their families.

Mrs. Phiri said although they did plough their fields, they are not expecting much because they experienced a delayed summer cropping, noting that having received such food parcels they feel blessed. 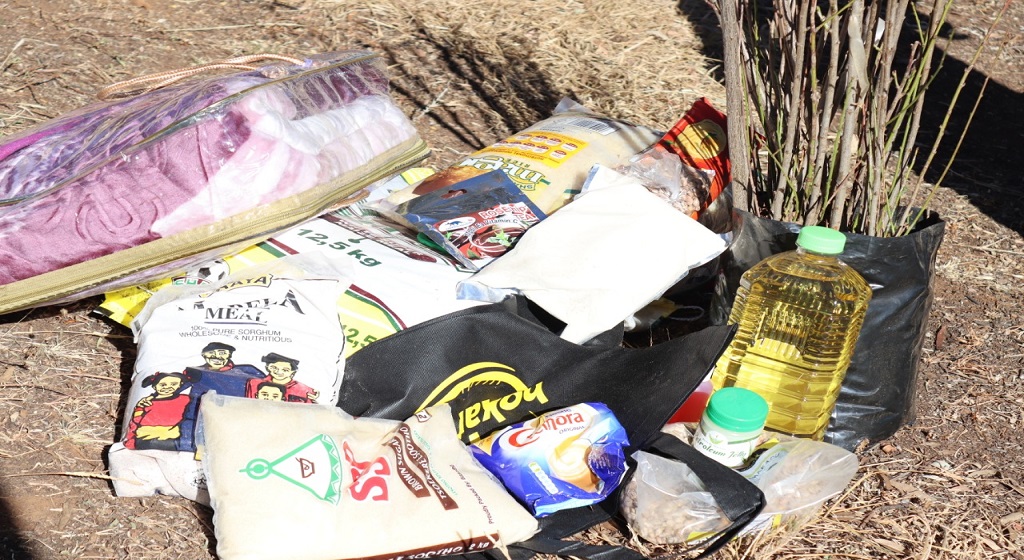 Also present to grace this event included Members of Parliament for Malimong constituency, Mr. Leshoboro Mohlajoa and Ts’oana-Makhulo constituency, Mr. Ts’oeu Molise as well as the communities within the Pulane area.