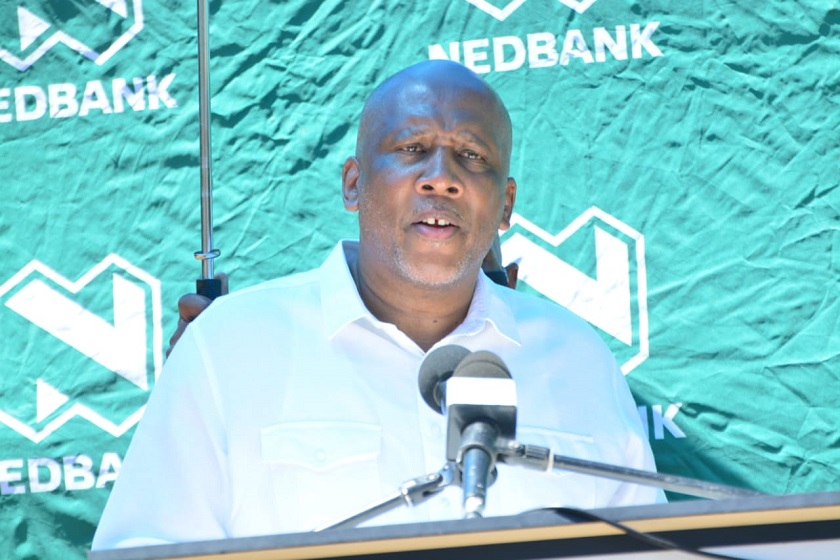 His Majesty King Letsie III has urged Scott Hospital employees to use the received Personal Protective Equipment (PPE) to achieve their main goal thus ensuring the wellbeing of their patients.

This, His Majesty said when handing over PPE to Scott Hospital at the event held in Morija on Friday.

Nedbank Lesotho donated PPE worth M60, 000 to the hospital in celebration of His Majesty’s birthday which is celebrated annually on July 17. His Majesty thanked Nedbank for this great initiative, expressing hope that this will strengthen and encourage hospital staff to engage in the fight against COVID-19.

He noted that this kind of generosity gives hope that at some point, Lesotho will conquer the fight against COVID-19.

Meanwhile, His Majesty appealed to all Basotho to continue to pray for rain which he stressed is much needed now. 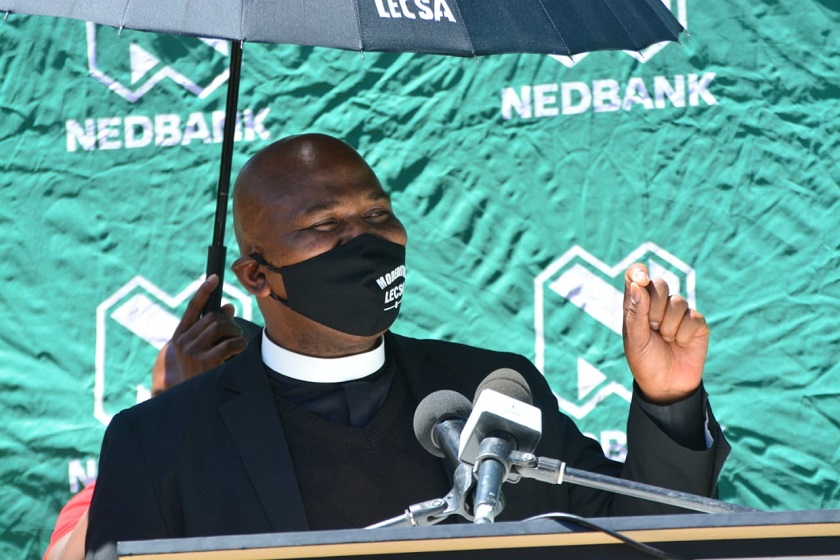 Receiving the PPE, the Lesotho Evangelical Church of Southern Africa (LECSA), President of the Synod, Reverend Tšeliso Masemene said their theme for this year was drawn from II Chronicles 20:15 which reads; ‘He said: “Listen, King Jehoshaphat and all who live in Judah and Jerusalem! This is what the Lord says to you: ‘Do not be afraid or discouraged because of this vast army. For the battle is not yours, but God’s.’

He therefore thanked His Majesty for the support he provides always further expressing gratitude to Nedbank for the PPE, saying God used them to achieve His goal.

Reverend Masemene further encouraged Basotho not be afraid or discouraged for the battle is not theirs, but God’s.

He added that through this gesture, more lives will be saved hence urged Scott Hospital staff to use PPE for the intended purpose and always remember that they have been called to do their job.

The PPE included sanitisers as well as masks.