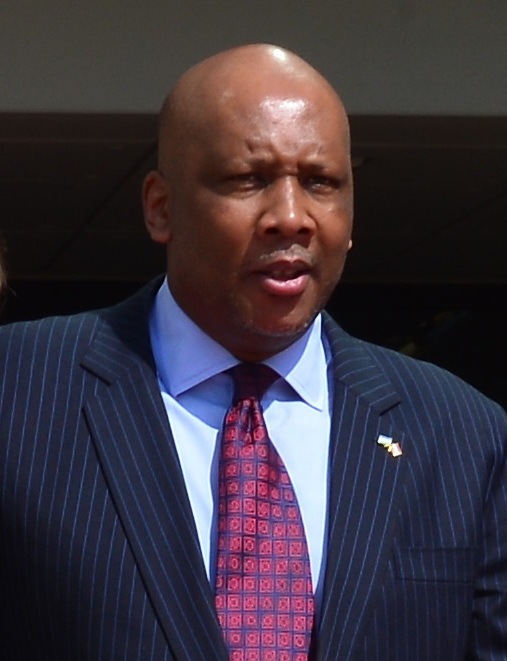 His Majesty King Letsie III arrived in the country on Wednesday from Addis Ababa in Ethiopia where he participated at the African Union Summit.

Speaking in an interview at the Moshoeshoe II International Airport, the Press Secretary in the Prime Minister’s Office, Mr. Thabo Thakalekoala said His Majesty attended the summit in his capacity as the African Union Nutrition Champion and the Food and Agriculture Organisation (FAO) Special Ambassador for nutrition.

Meanwhile report from the AU shows that at the summit, His Majesty participated at the launch of the continental nutrition accountability scorecard, which was launched by African Union Commission, the African Development Bank and global partners with the aim to raise awareness and reinforce commitments by African governments to help end malnutrition.

It also highlights that in his speech, His Majesty said nutrition accountability scorecard offers an opportunity to lay a solid foundation to aid African leaders to act strategically and deliberately in implementing policies and invest in nutrition programmes that tackle malnutrition in their respective countries.

In addition, His Majesty said it is the responsibility of leaders to take action for the well-being of the African people, saying there is need to take appropriate and decisive actions now rather than later.

The scorecard launch presented key findings and recommendations, including calls for governments to increase budgetary allocations for multi-sectional nutrition plans. The scorecard also called for the enhanced empowerment of women and adolescent girls and the provision of nutritional support at the most critical time of a child during pregnancy and early-childhood.

Present to welcome His Majesty at the airport included the Prime Minister and his Deputy, Cabinet Ministers, Principal Secretaries as well as other government officials.