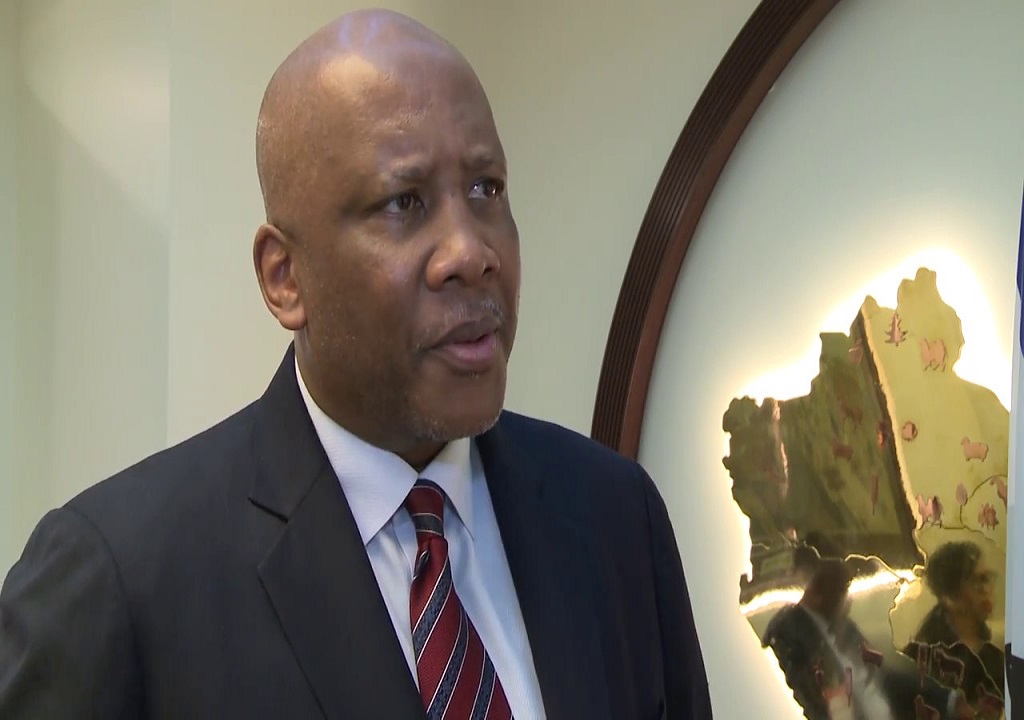 His Majesty King Letsie III will on Monday (11 February 2019) chair the launch of the African Leaders for Nutrition (ALN) Continental Nutrition Accountability Scorecard with African Development Bank President Akinwumi Adesina who is also expected to be in Addis Ababa, Ethiopia at the African Union (AU) 32nd Summit which began on Thursday last week.

According to information released by the African Development Bank Group (ADBG), the event’s theme is ‘A call for Better Advocacy and Accountability for Nutrition Investments’, and will be led by a number of organizations, that include the ALN, the Global Panel on Agricultural and Food Systems for Nutrition, and the Bill and Melinda Gates Foundation.

The ADGB said the scorecard is the latest tool produced by the ALN to raise awareness and reinforce commitments by African government to curb malnutrition and promote healthy eating for children.

ADGB further indicated that on Tuesday there will be a first international Food and Safety Conference whose host will be Food and Agricultural Organization of the United Nations (FAO), World Health Organization (WHO) and AU.

The conference according to the release will address among other things, current and future challenges to food safety globally and the African leaders’ commitment to scale up food safety in the 2030 Agenda for sustainable development.

His Majesty in his capacity as the African Union Nutrition Champion and the Food and Agriculture Organisation (FAO) Special Ambassador for nutrition is expected to enlighten Heads of States on the progress made on nutrition programmes by some member states which he visited since his appointment.

Such states include Lesotho, Malawi, Ethiopia and Gambia.

Lesotho is reported to have reduced stunting by five percent from 40 to 35 per cent.

Reports indicate that approximately 59 million children under the age of five in Africa are stunted.