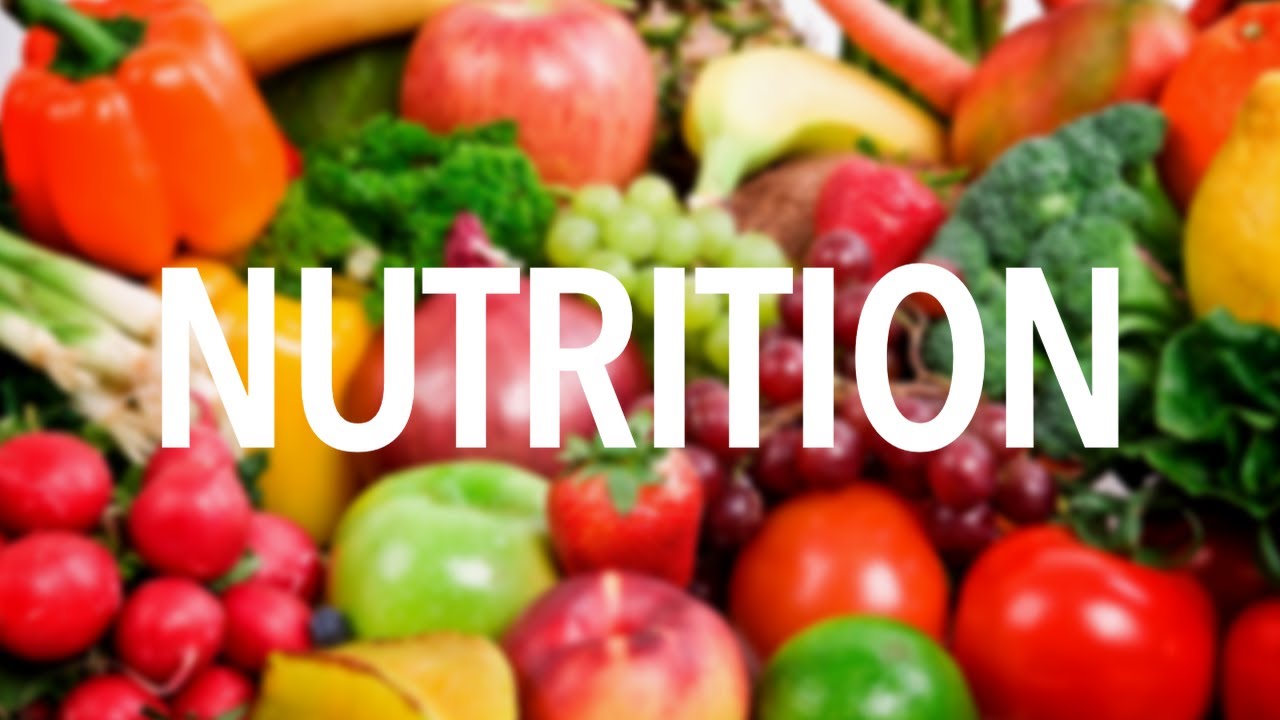 His Majesty King Letsie III has urged countries in Southern Africa to renew their commitment to improve early childhood nutrition for proper human capital development in the Continent.

His Majesty said this when officially closing a high level forum on early childhood nutrition forum in Southern Africa hosted by him in his capacity as the Nutrition Champion in Africa as well as the government at Thaba-Bosiu in Maseru on Wednesday.

He said the time has come to do the right thing in as far as reducing malnutrition in children is concerned.

He said investing in nutrition is a moral and economic imperative hence the need to act now and bring change towards improving nutrition particularly in children so as to build a healthy human capital in Africa.

He said appropriate nutrition in the first 1000 days of every child can reduce stunting in children which is a major challenge facing majority of the African countries.

His Majesty said since the governments cannot win the battle against malnutrition alone, there is need to engage private sector and other stakeholders in investing in nutrition to make the much needed change and building the human capital that can be productive and contribute towards the economy of their countries.

He thanked the World Bank Group for requesting him through the office of country director to host the high level forum on early childhood nutrition because of his passion and commitment on nutrition issues, saying he gladly accepted the request.

He said the forum has been convened to urgently catalyse the need to address the impact of stunting in children within the region.

He added that countries can no longer afford to ignore how malnutrition hinders the economy of the country hence the need for them (countries) to increase their efforts in fighting malnutrition, urging them to scale up programmes and nutrition sensitive policies for the development of the human capital.

His Majesty therefore urged all to join efforts to ensure that they promote collaboration on issues of nutrition and pull in one direction towards achieving one goal of eliminating malnutrition.

He thanked the World Bank Group for supporting him and the government in hosting this historic event and other development partners that made the event a success.

He took the opportunity to announce that when the World Bank group convenes its annual general meeting in the coming weeks in Indonesia, he will be assuming yet another role of being a Human Capital Champion.

Speaking on behalf of the SADC Secretariat, Ms. Duduzile Simelane who is the Director of Social and Human Development at SADC said the organization is committed to supporting countries to implement nutrition related programmes for human capital development within the region.

She said nutrition should be given the priority it deserves for proper development of children particularly at the early childhood so as to address malnutrition and stunting in children.

Meanwhile most speakers who came from different countries highlighted the need for investing in nutrition and they also said the governments should commit towards budgeting for nutrition programmes for future development of children at country, region, and international levels.

The forum began on Tuesday with a meeting of nutrition experts from countries within Southern Africa. It was aimed at discussing ways in which governments can invest in nutrition for promotion of healthy human capital in Africa.