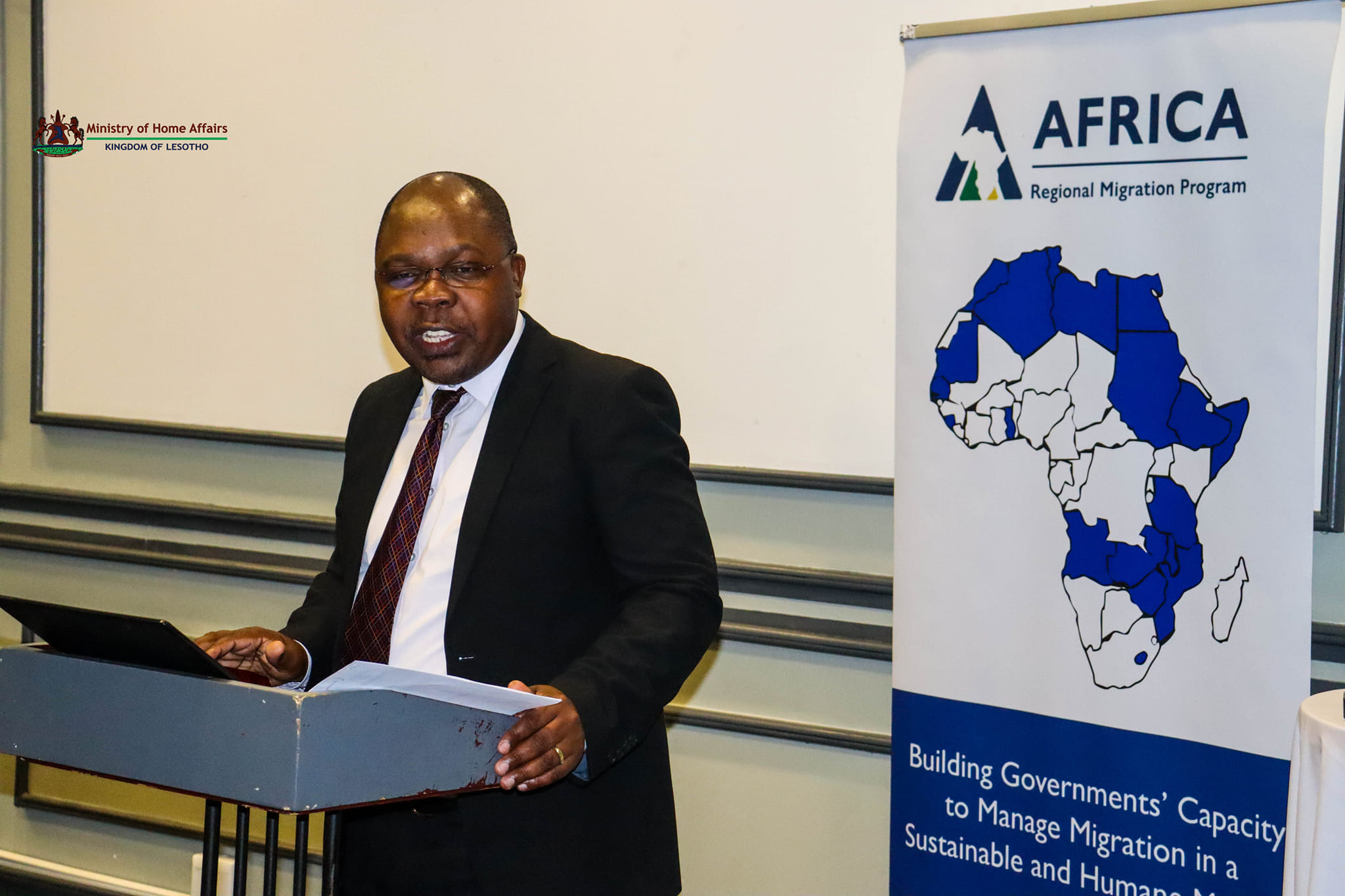 The Ministry of Home Affairs needs to be an intelligence-led organisation and this can only be achieved through highly trained staff, functioning processes and systems.

This, the Principal Secretary of the Ministry of Home Affairs, Mr. Tumelo Raboletsi said when officially opening of the Immigration Intelligence Training Course held in Maseru on Monday.

The main objective of the training is to capacitate the Immigration Officers to better, manage movements at the ports of entry in order to combat human trafficking and smuggling of migrants.

He said it is about time that the country joins the ranks of other government agencies to move forward where the Ministry of Home Affairs can describe itself and its functions as an intelligence-led organisation.

In conclusion, he thanked the US government for helping their ministry in modernising their migration policies.

Also speaking, the International Organisation for Migration (IOM) Programme Officer, Mrs. Mabaruti Motsamai said this training is an African Regional Migration Programme which is implemented by the IOM and supported by the Government of the United States.

Mrs. Motsamai said the programme’s objective is to strengthen governments’ capacity to manage migration in a sustainable and humane manner.

Moreover, she said this programme is being implemented in six African countries namely Lesotho, Malawi, Angola, Mozambique, Zambia and Zimbabwe, noting that Lesotho has recently joined the programme.

She said this is an opportunity for Lesotho to demonstrate its commitment, adding that in the next phase, cross-border issues will be included. 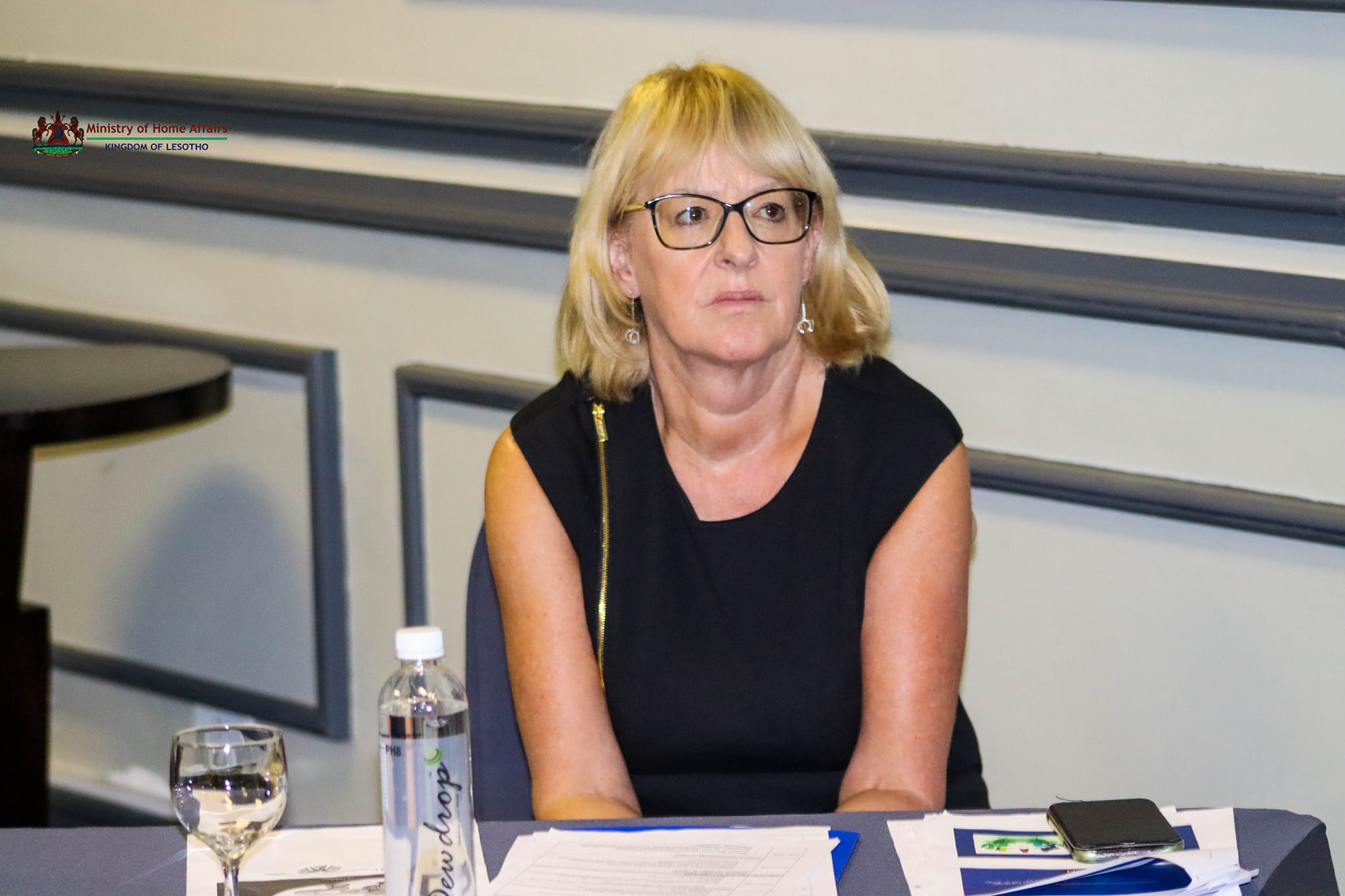 The training is led by the International Organisation for Migration (IOM) Training Consultant, Ms. Patricia Bell.

This is a five-day training course taking place from the 19th to  23rd September 2022 and the participants include; the Immigration Director and managers, Commissioner for Refugees, National Identity and Civil Registry officers, Department of Passports officers and the Lesotho Mounted Police Services (LMPS) members. 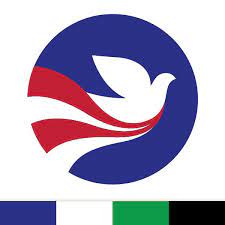 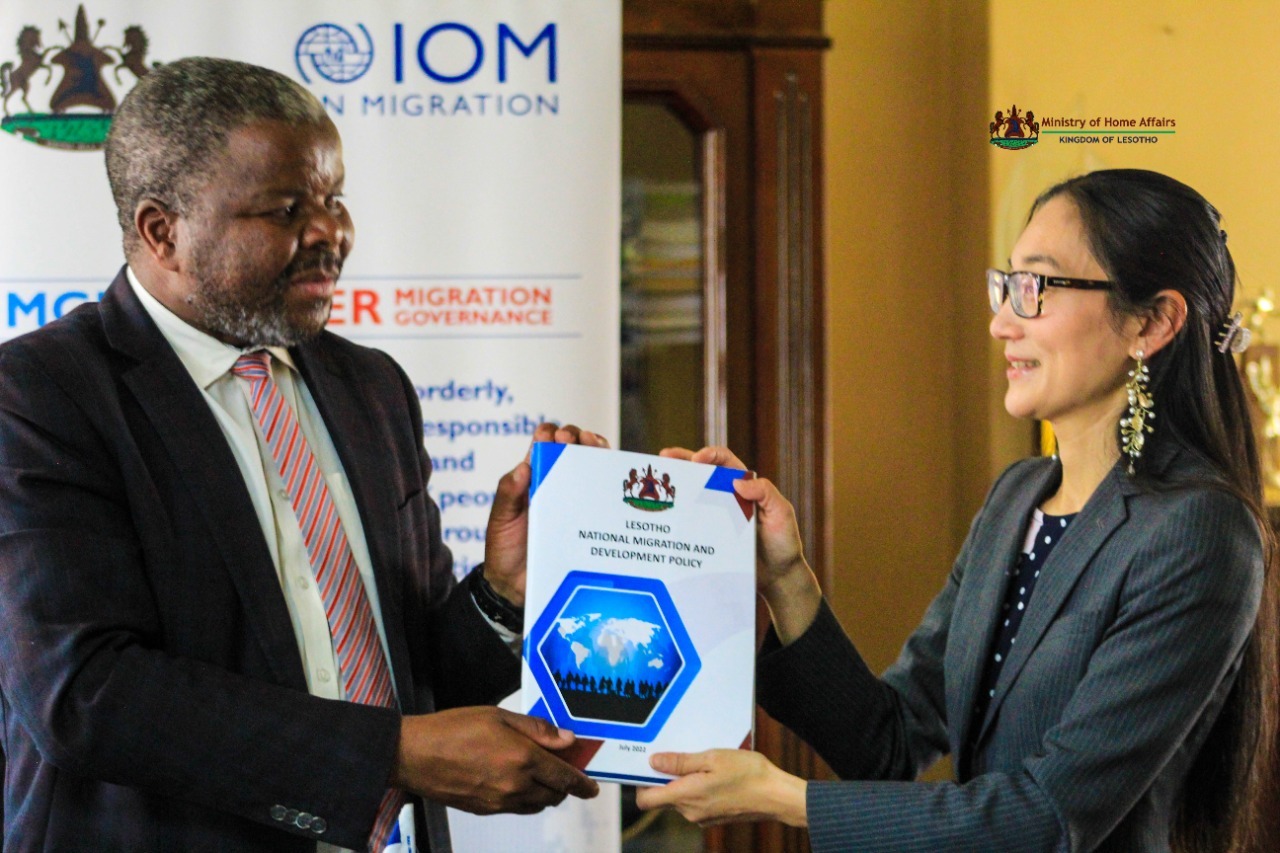 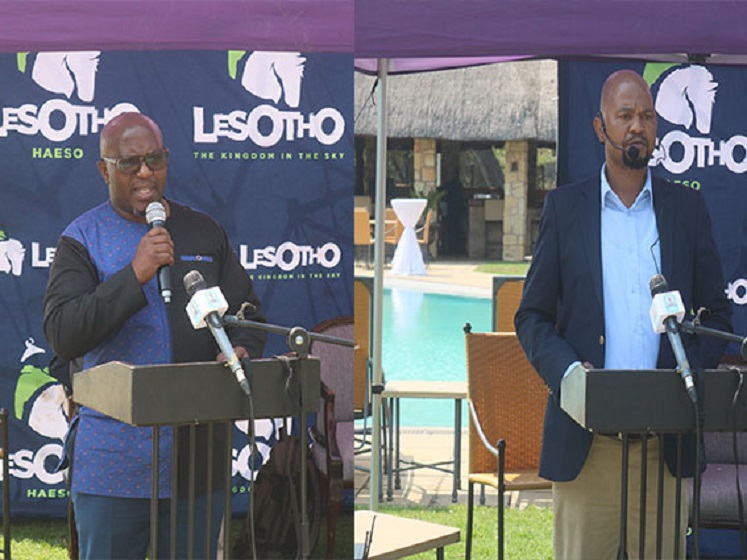