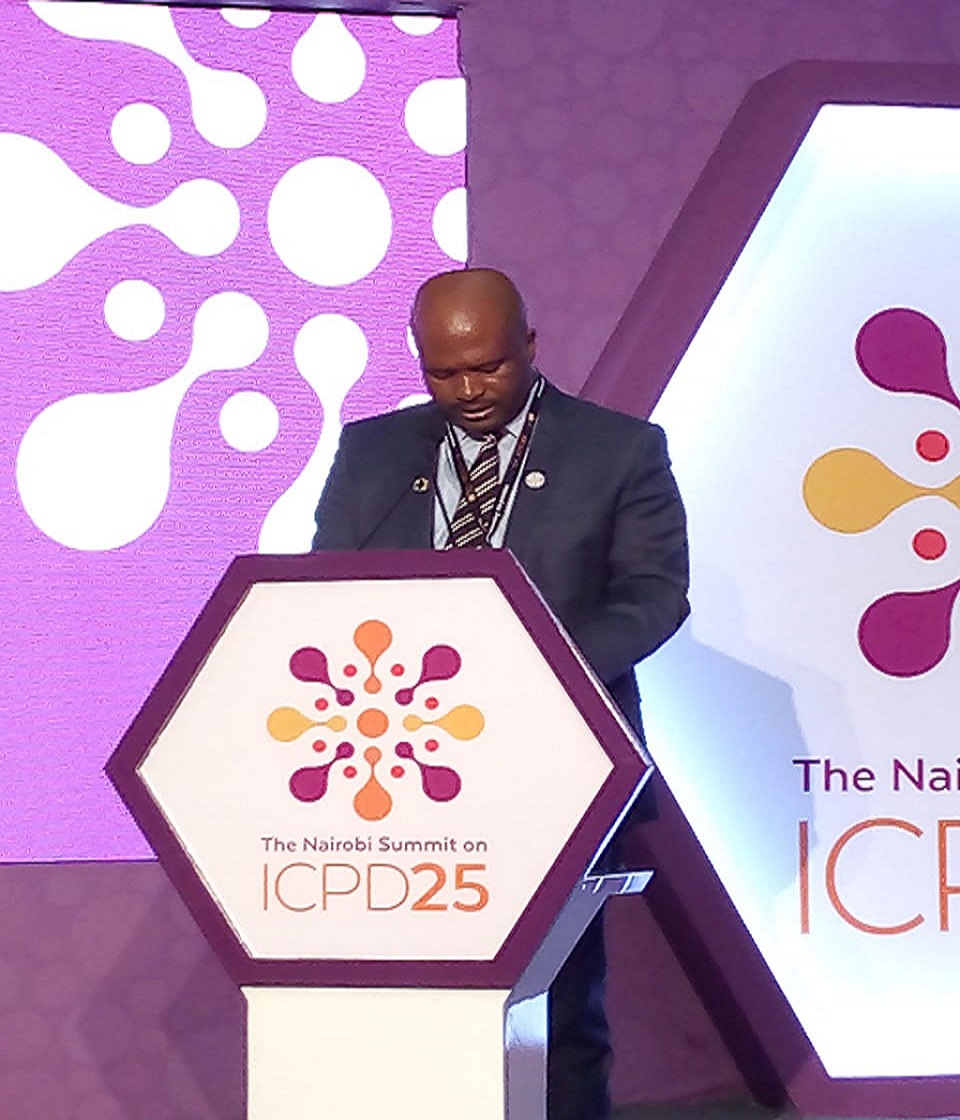 The government of Lesotho commits to criminalizing early and child marriages to reduce all forms of violence against women and children.

This, the Minister of Development Planning, Dr Tlohelang Aumane disclosed when delivering the Government of Lesotho’s commitment to accelerating the promise of the International Conference on Population and Development (ICPD) held in Nairobi on Wednesday.

He said the government intends to harmonize all laws in line with the International Gender Equality Protocols and Conventions to prevent gender-based violence and protect women, girls and children.

He said in upholding the right to Sexual and Reproductive Rights Care even in humanitarian and fragile context, Lesotho commits to operationalize the Emergency and Vulnerability Preparedness Plan in light of the recurring Elninos in the country particularly in the recent years because of climate change.

Dr Aumane said in order to drive economic growth and achieve Sustainable Development Goals by 2030, the country intends to strengthen social protection and safety nets, including services for elderly people.

He also mentioned that the Government of Lesotho will invest more in quality education and entrepreneurial courses in line with the market needs and provide free basic health services, saying this will start at early stages.

He said the Lesotho Government’s aim is to continue to procure Reproductive Health commodities and contraceptives while taking cognizance of the newer contraceptives.

He added that the government will institutionalize and make examinable Comprehensive Sexuality Education programmes in schools, strengthen HIV Prevention Agenda through increased awareness and sensitization of the population as well as reviewing and amending discriminatory laws and policies.

The Lesotho delegation which is led by Her Majesty Queen ‘Masenate Mohato Seeiso comprises of the Minister of Development Planning, Deputy Ministers of the Ministries of Health and of Gender and Youth, Sports and Recreation, Members of Parliament (MPs), government officials as well as youth representatives among others.

The Nairobi Summit is expected to re-energise the global community, breathe new life into the ICPD agenda, sustain and amplify gains made since 1994. It is a springboard for governments and other organisations to announce voluntary, global commitments including financial ones that will accelerate progress. Innovative financial models and far more resources from governments, international financial institutions and even private sector partners are required to finish the ICPD agenda by 2030.