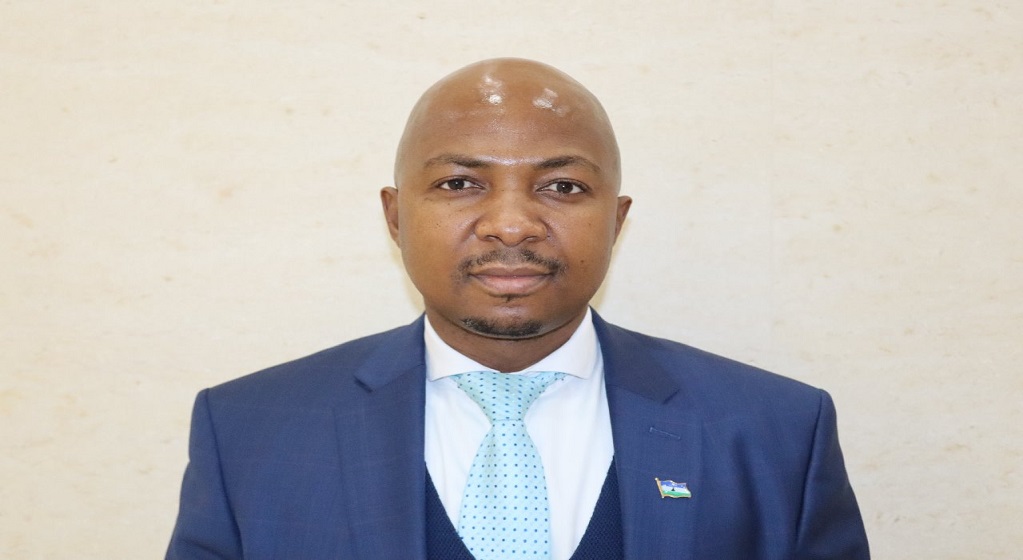 When addressing the nation on national television (LTV), the Minister said the new reported cases which are between the ages of 21-47 are from Mohale’s Hoek with four cases, Maseru with two and another two from Butha-Buthe.

The Ministry of health pledged to carry tracing for all confirmed cases and also conduct active case finding through vigilant screening at all border posts, at the health facilities and in the communities as well as monitoring those on home quarantine.

The ministry also appeals to the nation to calm down, be cautious and abide by the World Health Organisation recommendations to minimise the spread of virus thus by washing hands with soap and running water, observe sneezing etiquette and adhere to terms of Lockdown.