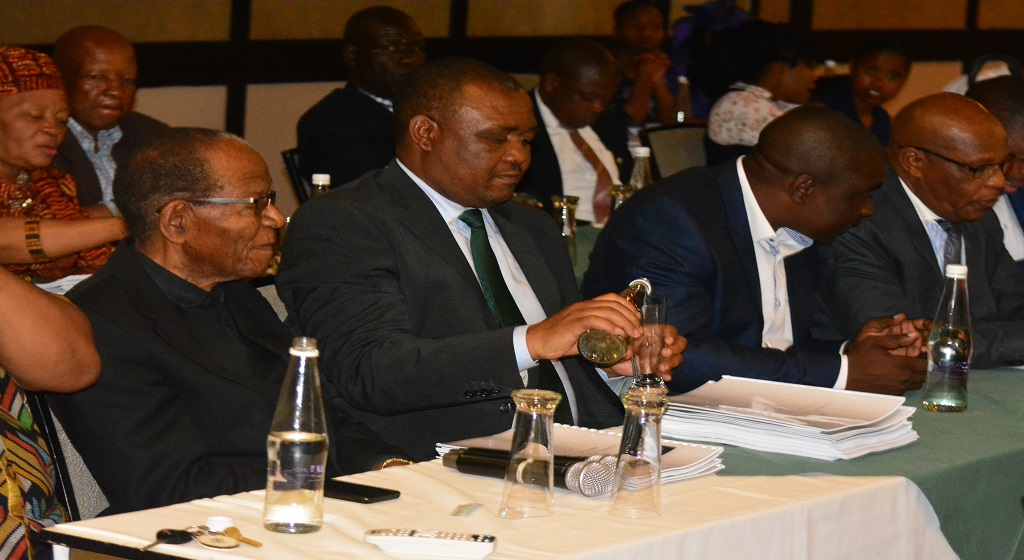 The Prime Minister, Dr Motsoahae Thomas Thabane says the fourth National Leaders Forum (NLF) held in Maseru on Wednesday is a milestone towards the success of reforms.

Addressing leaders, Dr Thabane said maturity in leadership has brought reform processes to this advanced stage, adding that this is an indication that together Basotho can transform the country.

He urged leaders to use this day’s platform to prepare for the upcoming second dialogue and national multi stakeholders forum., also thanked all development partners for supporting Lesotho in this journey.

Sharing similar sentiments, the Deputy Prime Minister, Dr Monyane Moleleki said Basotho should remember that Lesotho is not the only country needing reforms.

He added that government has made sure that Parliament will open on October 18, saying this will enable them to consider amendments from the Senate regarding the National Reforms Authority Bill for adoption purposes.

Similarly, the Southern African Development Community (SADC) Facilitator, Justice Likgang Moseneke said in this journey of reforms, conflict is likely to arise but that should not stop Basotho to reach the broader goal.

He said the difference between reforms and politics is that in this case, the country is making changes that will affect them in the long run hence the need to be wiser.

“This is the stage where we should not be complaining, instead prepare for second plenary,” he stressed

Also speaking was the United Nations (UN) Resident Coordinator, Mr. Salvator Niyonzima who said the fact that Basotho have allowed for dialogue is an indication that another Lesotho is possible.

Moreover, the European Union (EU) Ambassador to Lesotho, Ambassador Christian Manahl appealed to those in charge of reforms to handle the process to the full end as the nation needs infrastructure development and security issues in order.

Areas that are being reformed include media, public service, constitution, judiciary and security.