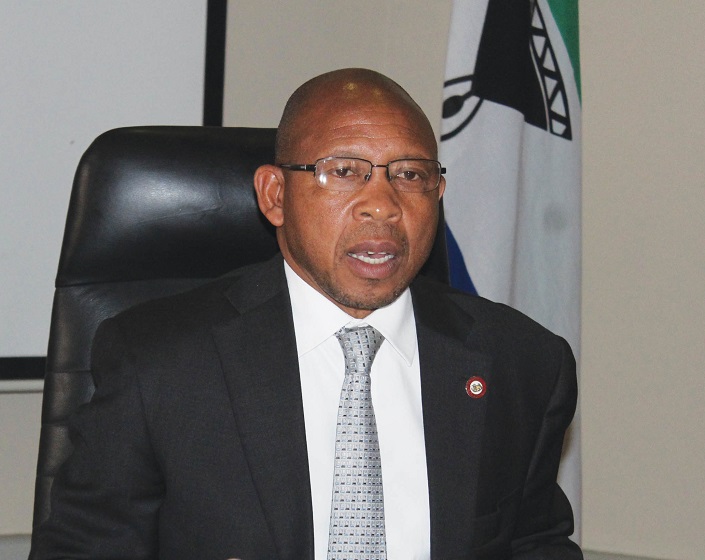 The Prime Minister, Dr Moeketsi Majoro says the country will never win the fight against poverty, high rate of HIV\AIDS infection, and human rights as long as Gender-Based violence (GBV) remains the biggest challenge in Lesotho.

Dr Majoro was speaking during the National Prayer to mark the 16 days of activism against GBV in Lesotho at the event held at Manthabiseng Convention Centre on Tuesday.

Dr Majoro said according to the study conducted 5 percent of Lesotho economy declines due to gender-based violence (GBV).

He noted that the National Prayer marks and support the international campaign to address violence against women and girls globally.

The Prime Minister commented that due to COVID-19, people were forced to stay home and spend more time with their families as a result the country has recorded high numbers of GBV.

He pleaded with Basotho to know their roots and seek guidance so that as a nation can again be known as a peaceful and harmonious nation.

In conclusion, the Prime Minister said he believes that for any nation to prosper economically and in all other aspects of life there has to be a perfect climate of peace and stability riding on compassion and empathy.

“No country with this kind of base violence against its women, girls, elderly, and children will survive,” he remarked.

The GBV campaign is an annual international event running for 16 days thus from 25 November to 10 December.