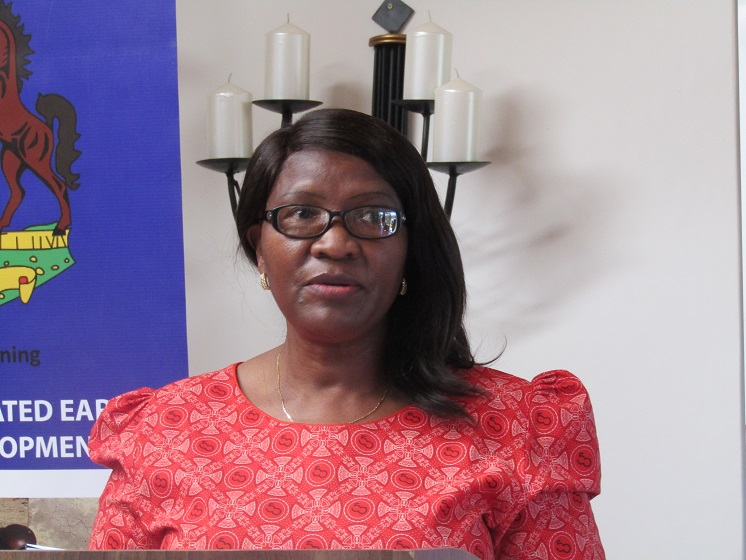 The Ministry of Education and Training in partnership with the Roger Federer (RF) Foundation officially launched a School Readiness Initiative programme on Wednesday in Maseru.

When speaking at the launch, the Minister of Education and Training, Ms. Ntlhoi Motsamai thanked the RF foundation for collaborating with her ministry to ensure that pre-school children get a high-quality education.

Ms. Motsamai said pre-school education is designed to develop a child as a whole thus providing the child with cognitive and social-emotional skills that are necessary for character building which will be employed at later stages in their lives.

Moreover, the Minister said in order to build a highly educated workforce with relevant skills, early education is a proven working strategy to achieve this goal, saying it is understandable and commendable that the RF Foundation is investing in Lesotho in the foundation of human development thus early childhood education.

The Minister noted that this is a five-year initiative, which will be implemented starting January next year to December 2025, across all ten districts. She further mentions that the ambition of this initiative is to reach 800 early learning institutions.

Ms. Motsamai said in February this year, the Lesotho government and RF foundation signed a Memorandum of Understanding (MoU). 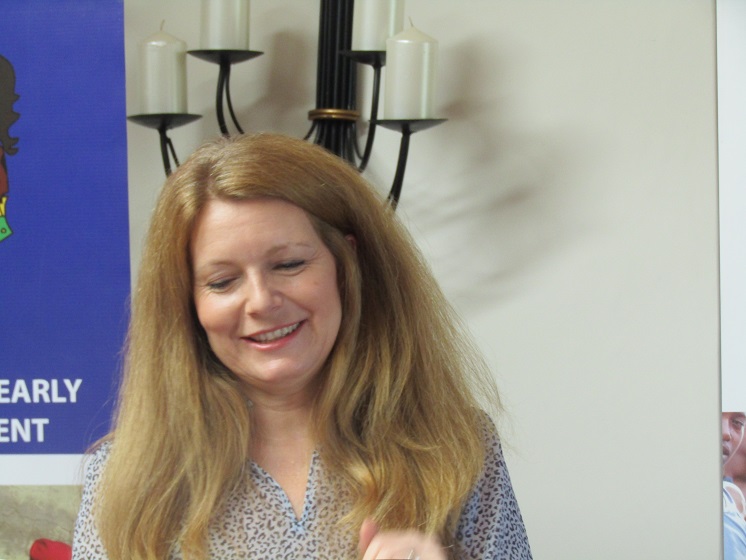 Dr Handel stated that the initiative is a contribution toward Sustainable Development Goal 4.2, whereby Lesotho like other countries committed to ensuring that all boys and girls have access to reception class and will be developmentally on track by the time they start the first grade of primary school.

She further noted that for children to have a good education, it is not about making sure that children are ready for school but it is also equally important that schools and education system are ready for those young learners, noting this can only be achieved by a comprehensive and joined effort by all relevant stakeholders such as parents, educators, communities and education officers.

By partnering with RF Foundation which has been empowering children through education for the past sixteen years, Lesotho joins other six Southern African countries namely; Malawi, Zimbabwe, Namibia, Botswana, Zambia and South Africa.