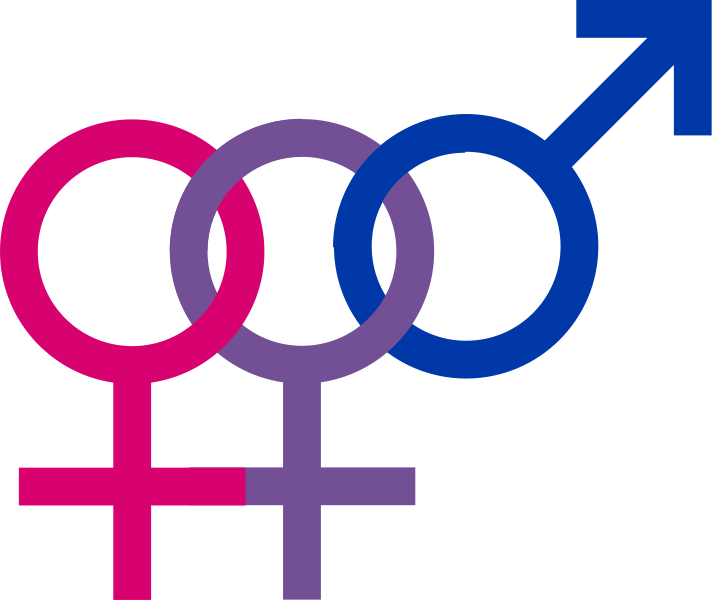 The Lesotho Parliament has been commended for its commitment and dedication on the implementation of a project on Sexual and Reproductive Health Rights (SRHR), HIV and AIDS as well as Governance.

Mrs. Sekgoma said the country undertook significant activities under the project that included the decision to leave the paved roads of Maseru to reach out to communities in the remotest areas of the country to meet the ordinary people who put them in office to ensure that issues around SRHR are promoted.

She expressed delight to have been associated with a country and Parliament that is progressing and showing dedication in expanding the frontiers of universal access to SRHR particularly to women and girls, key populations and other sectors of the community.

”All these and other activities undertaken during the project are really commendable”, she said.

Highlighting numerous milestones achieved during the project implementation, the Deputy Speaker of the National Assembly Mr. Teboho Lehloenya mentioned amongst others, capacity building for the Lesotho Parliament members and staff, promotion of SRHR issues and roundtable meetings for ministers.

He also included the formation of a national working group made up of different representatives as another milestone achieved.

Mr. Lehloenya reassured Lesotho Parliament commitment towards working with the SADC Parliamentary Forum to further enhance the capacity of the parliament members on SRHR related issues.

Lesotho Parliament through the Support of the SADC Parliamentary Forum, has been implementing a Project aimed at building the capacity of Members of Parliament to advance legislative efforts on (SRHR), HIV and AIDS as well as Governance since 2015 but the project started with a baseline survey in 2014.

Its key objectives included the realisation that support was needed to help develop a critical mass of parliamentarians, advocates communities and civil society organisations (CSOs) to drive the HIV and SRHR agenda towards the universal realisation of rights, sustained and effective HIV/AIDS interventions and improved programme on governance for the citizens of Lesotho.

The meeting which is funded by the Government of Sweden ends on Thursday.

The SADC Parliamentary Forum is a deliberative inter-parliamentary institution. It was launched in July 1996 and was officially approved, in accordance with Article 9 (2) of the SADC Treaty, by the SADC Summit of Heads of State and Government in Blantyre, Malawi, on 08 September 1997.

Lesotho is one of the seven SADC countries participating in the four year project on Sexual, Reproductive Health Rights, HIV/AIDS and Governance that is funded by the Embassy of Sweden.