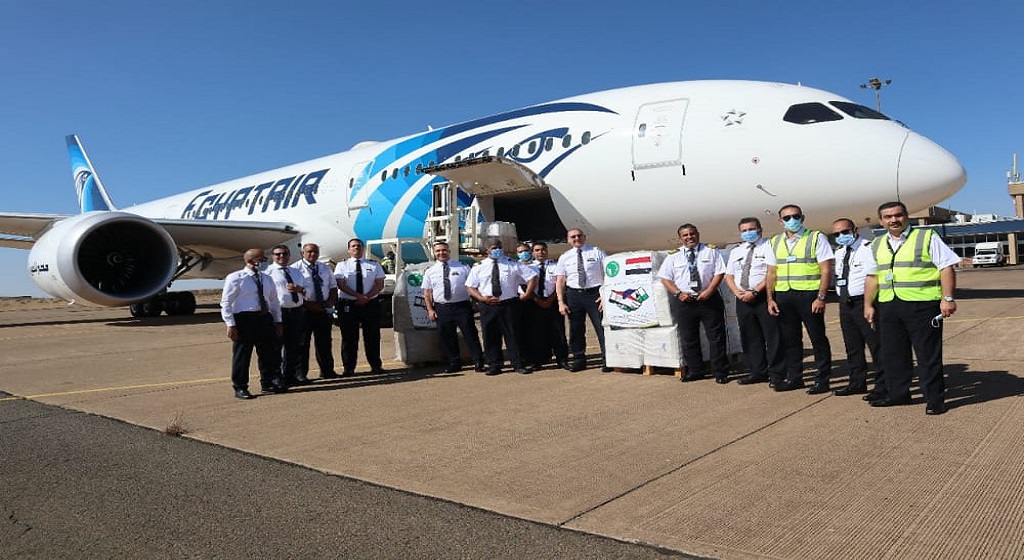 The arrival of the COVID-19 Personal Protective Equipment (PPE) consignment from Egypt to Lesotho is a sign of strong bilateral relations between the two countries. 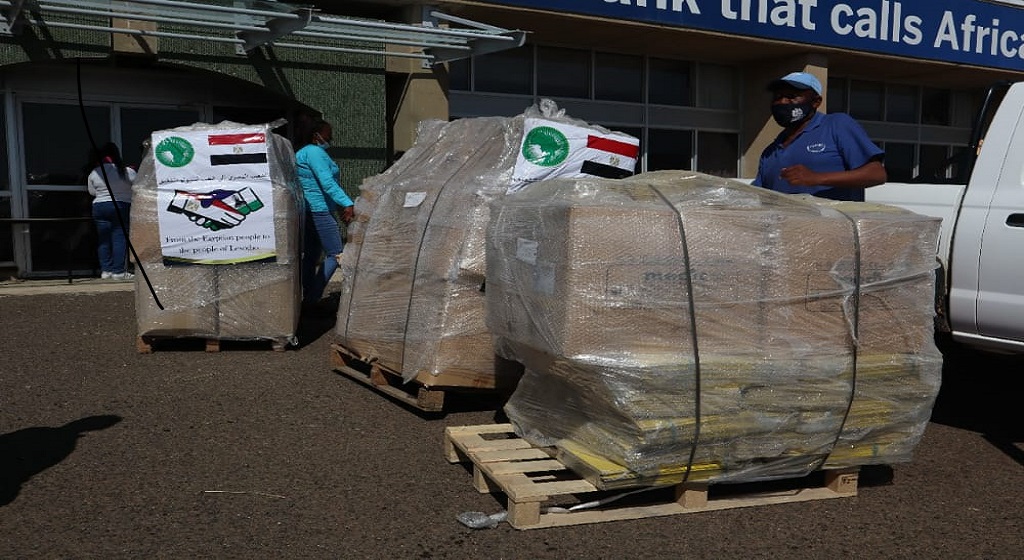 The consignment comprising 1, 845 sterilised gloves, 2, 610 aprons, 1, 056 face shields, 741 plastic gloves, 708 safety boxes and 222 plastic boots arrived amid the fight against COVID-19 pandemic which has so far claimed 31 lives since the first recording in Lesotho on July 2020.

When accepting the donation on behalf of the Lesotho Government, Deputy Minister of Health, Mr. Nto Moakhi said the fact that the Egyptian people remembered Lesotho during this difficult time indicates the strong bilateral relations between both countries.

Mr. Moakhi thanked the Government of Egypt and its people for this kind gesture, which he said came at a crucial time when Lesotho’s health professionals are in dire need of PPE, saying it will be distributed to various health centres especially those in dire need.

Meanwhile, recent COVID-19 update released on Monday by the Ministry of Health reveals  40 recoveries and this number brings the total recoveries to 568, 16 news cases have been recorded with no new deaths, meaning deaths remain at 31. The report further shows that 87 new specimens have been tested hence bringing the total conducted tests to 16, 120 since the rollout of testing.