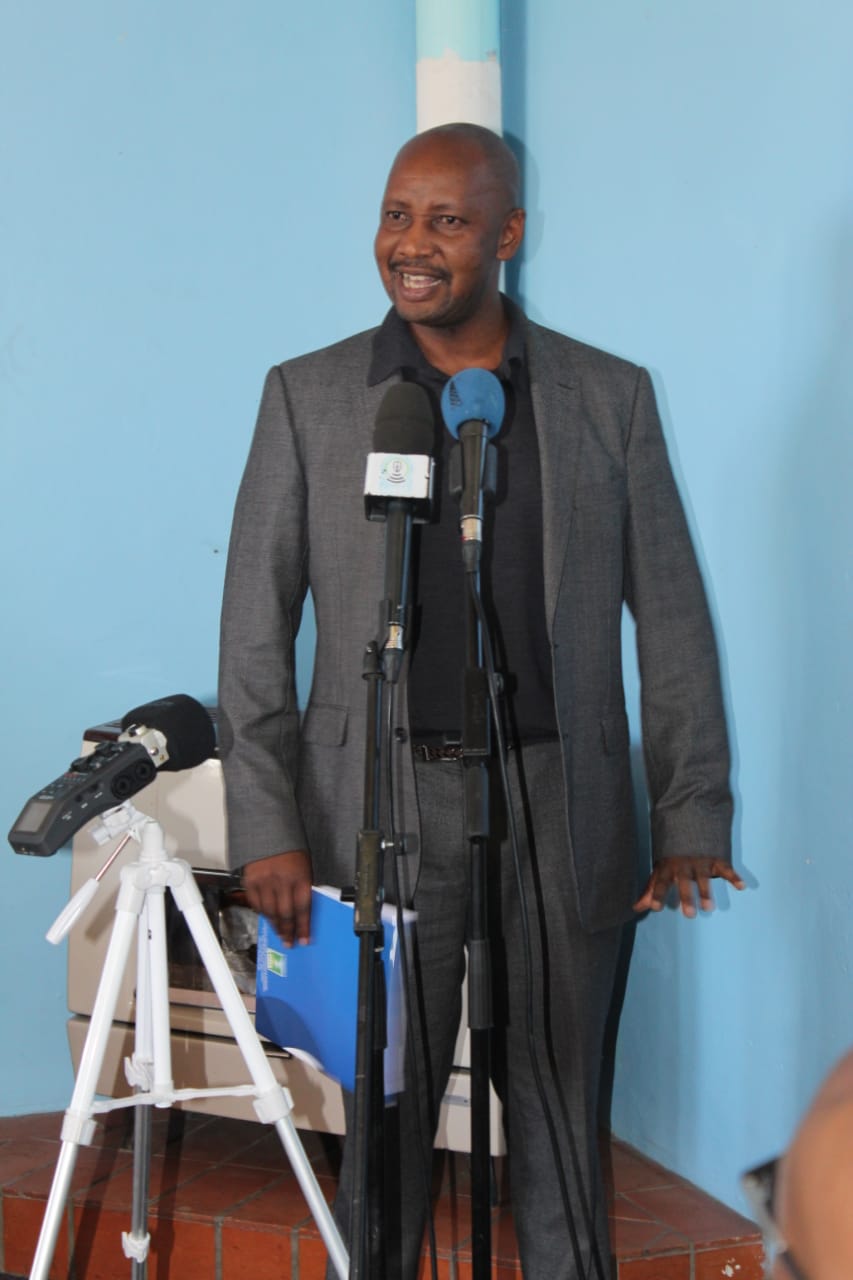 The Ministry of Water handed over the Likileng Lodge to be used as a quarantine unit to Ministry of Health at the event held at Likileng in Botha-Bothe on Thursday.

Handing over this facility, which has been under the supervision of the Lesotho Highlands Development Authority (LHDA), the Minister of Water, Mr. Samonyane Ntsekele said the decision to hand over this facility was reached after the Government of Lesotho announced that it has identified Likileng Lodge for use as a quarantine facility for COVID-19 suspects.

He stressed that the facility will only be used as quarantine unit as those whose results will be found positive of the virus will be taken into health facilities.

Mr. Ntsekele however noted that there will be measure taken to ensure safety and protection of people staying in the Likileng camp as it shares the same compound with the facility.

He said such measures include availability of security forces, health practitioners as well as special fencing around the unit.

When receiving the facility, the Minister of Health, Mr. Nkaku Kabi thanked the Ministry of Water, saying the unit adds to many other country’s initiatives to fight the pandemic.

Mr. Kabi said so far, there have been about 21 Basotho who have been tested for Corona virus and all the results have come back negative including the latest four, which were sent to South Africa for testing.

The minister however urged Basotho to continue staying at home and observing all the precautions given to them to avoid the infection.

Also present was the Member of Parliament for Botha-Bothe Constituency No. 5, Mr. Motlohi Maliehe who congratulated the Ministry of Health for this facility, which he said will be helpful to the people in Botha-Bothe.

He therefore urged the District Disaster Management Team (DDMT) to ensure that all people who come from risk areas and have entered the country through the border posts or illegal crossings are tested.

The handed over facility consists of 28 rooms which will be used during this time.