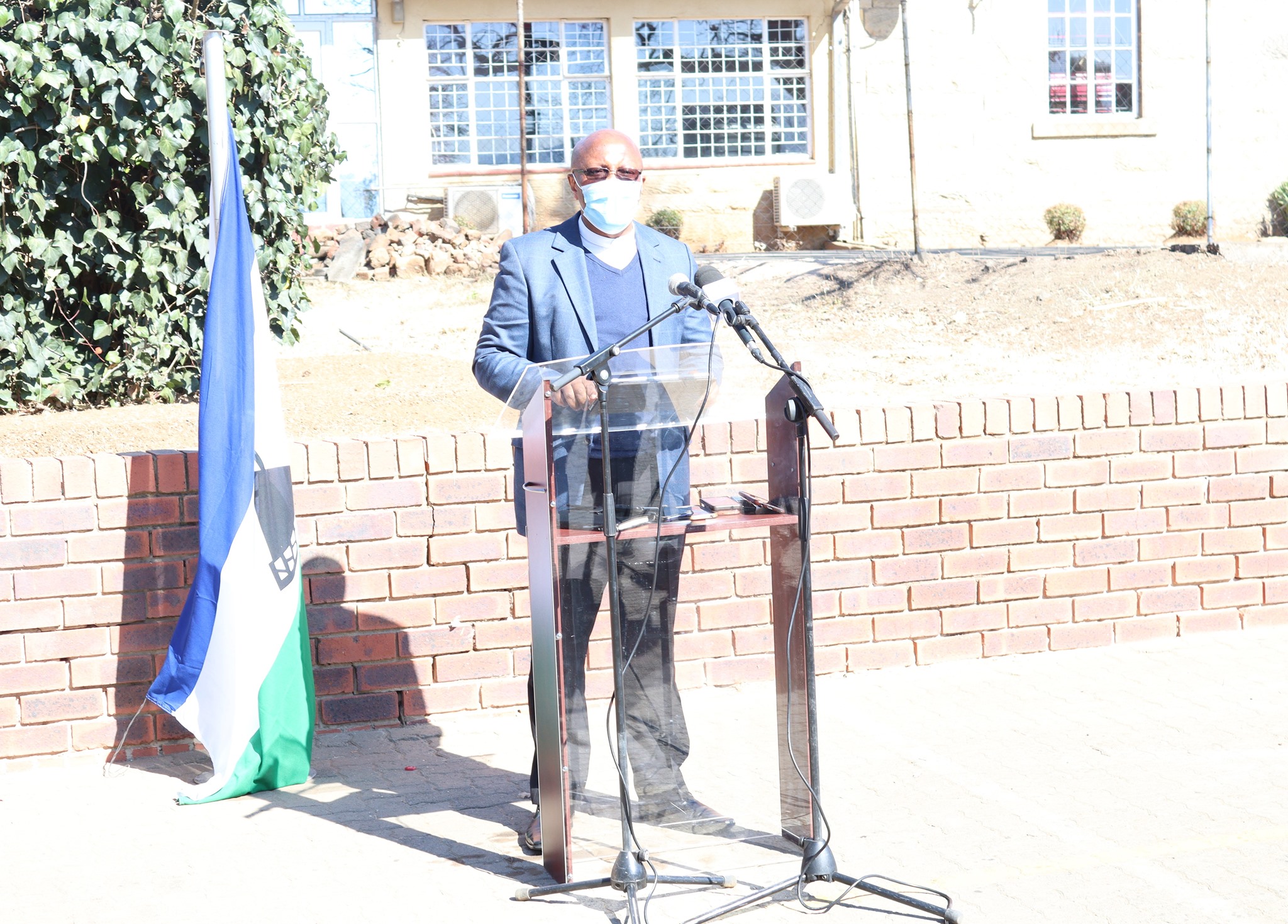 Following the official closure of the Liqhobong Diamond Mine due to among others, issues relating to COVID-19 over a year ago, the mine is expected to resume operations this week.

This, the Minister of Mining, Mr. Serialong Qoo announced on Monday when addressing the media at the press conference held in Maseru.

Mr. Qoo said upon its re-opening, the mine is expected to continue working with its previous employees who have clean work records before seeking to deploy new ones.

He said the arrangements made include; ensuring that Basotho should be given priority with regard to the deployment of workers in the mine, sub-construction and catering jobs.

Again, Mr. Qoo added that with the aim to promote the country’s economic growth through the diamond mining industry, his ministry is in the process of finding a mining expert who will advise the government accordingly on issues relating to Lesotho’s diamonds value and pricing, saying this will help the government to make informed decisions about the selling of diamonds locally and internationally.

In another announcement, the Minister noted that by the end of this year, it is expected that three new mines will have been established, saying the purpose is to create more jobs for Basotho.

Construction of this mine began in June 2014 and by September 2015, 49% of the overall construction work was completed, while the overall engineering design was 90% complete. The first production from the project was achieved in 2016 and the first diamond sale was in February 2017.

Previously, Liqhobong Diamond Mine had employed more than 550 workers.