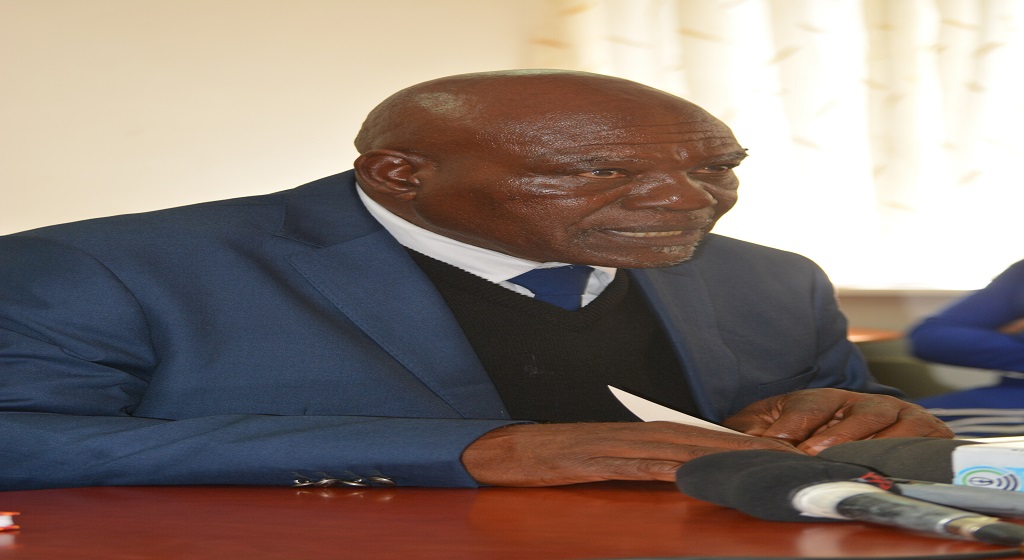 The Maseru City Council (MCC) Tender Board has been dissolved with immediate effect.

The Minister of Local Government and Chieftainship, Mr. Litṥoane Litṥoane announced this on Monday during the press briefing held on Monday.

The media was briefed on various issues that led to the dissolution of the MCC Tender Board that included the irregularities concerning the formation of the Board. The Minister said the Board comprises councilors, saying this is against the Local Government Service Act of 2008 and Public Procurement Regulations of 2007 because councilors are not allowed to be part of the panel awarding tenders.

Mr. Litṥoane added that MCC as one of the departments under the Ministry of Local Government takes the mandate to perform its activities from the ministry, however saying MCC is doing the opposite thus singling out involvement of councilors in the tender panel.

The Minister added that in another irregularity, it has been found out that MCC has designed a policy on loans and salary advances and as a result, M3,471, 800.00 is in the hands of the MCC employees and councillors, expressing his disappointed that the money which has been budgeted for developments particularly lighting of street lights within the City has been used to pay employees’ salaries for this month (June).

Again, MCC has also developed the travel allowance policy against the Act, which the Minister noted as unlawful, saying MCC is no exception to the way other Councils are supposed to operate in the country.

Mr. Litṥoane therefore informed the media that in order to retain some of the funds, the Town Clerk, Mr. Moeko Maboee has been ordered to ensure that the money borrowed by employees and councillors is repaid and the policies designed to facilitate this lending are stopped.

Echoing the Minister, the Principal Secretary for the same Ministry, Mr. Khothatso Tṥooana disclosed that internal investigations concerning these identified irregularities have started.