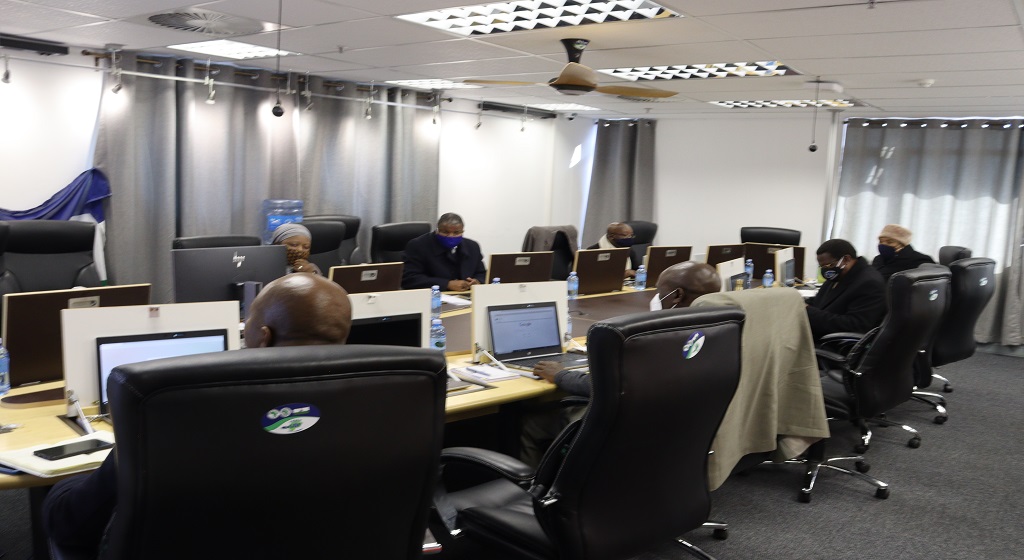 The Deputy Prime Minister, Mr. Mathibeli Mokhothu says technology has made life easier as Members of Parliament are able to do their work when the world is under lockdown due to COVID-19 pandemic.

Mr. Mokhothu remarked during ministers training on Microsoft Word 365, which is meant to empower them with skills and knowledge of Office 365 thus to align themselves with the World Health Origination (WHO) recommendations in the fight against COVID-19 pandemic.

The platform allows the minister to conduct home meetings via the internet without coming in contact.

The Deputy Prime Minister said the training will help to reduce government expenses because all government departments will no longer use paper, saying funds that were used to buy paper for stationary will now be allocated to provide other services to improve the livelihoods of Basotho.

In the same mood, the Minister of Foreign Affairs and International Relations, Mrs. ‘Matŝepo Ramakoae applauded the Ministry of Communications, Science and Technology for this training, saying Lesotho has invested in the most needed innovation in the world.

She commented that traveling for conferences attendance by government officials as technology enables virtual conferences, this will help them observe WHO regulations like social distancing recommendation. 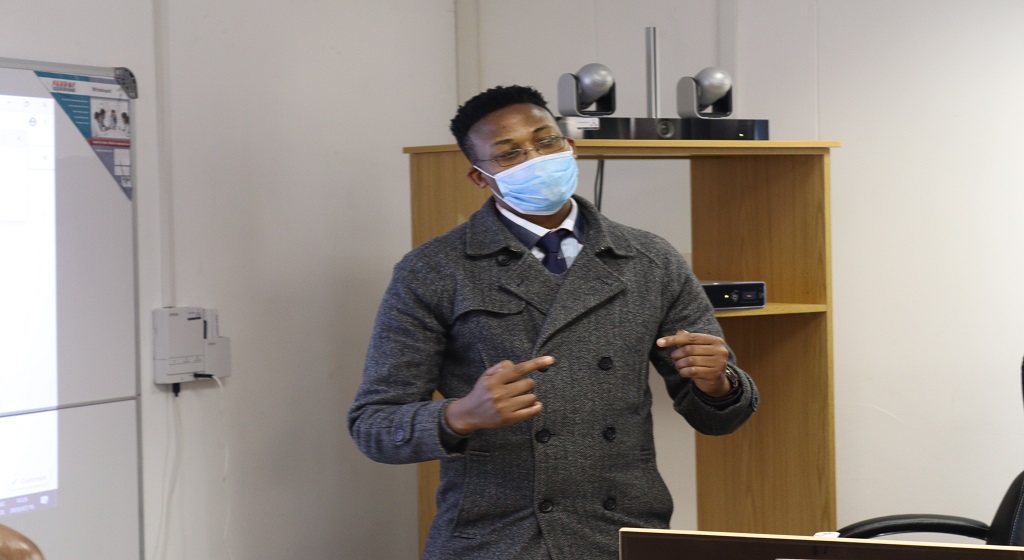 In an interview with the instructor, Mr. Lebenya Sethunya said during this pandemic, Lesotho honours WHO recommendations to combat COVID-19 pandemic hence the training will help the ministers to engage in ministerial duties without meeting physically.

Again, with the exposure to Microsoft-teams ministers will be able to attend visual meeting with local and international organisations.

The department of ICT also held similar training for Members of Parliament, private and ministerial secretaries of Cabinet Ministers with the same purpose to promote virtual communication in order to fight the pandemic.