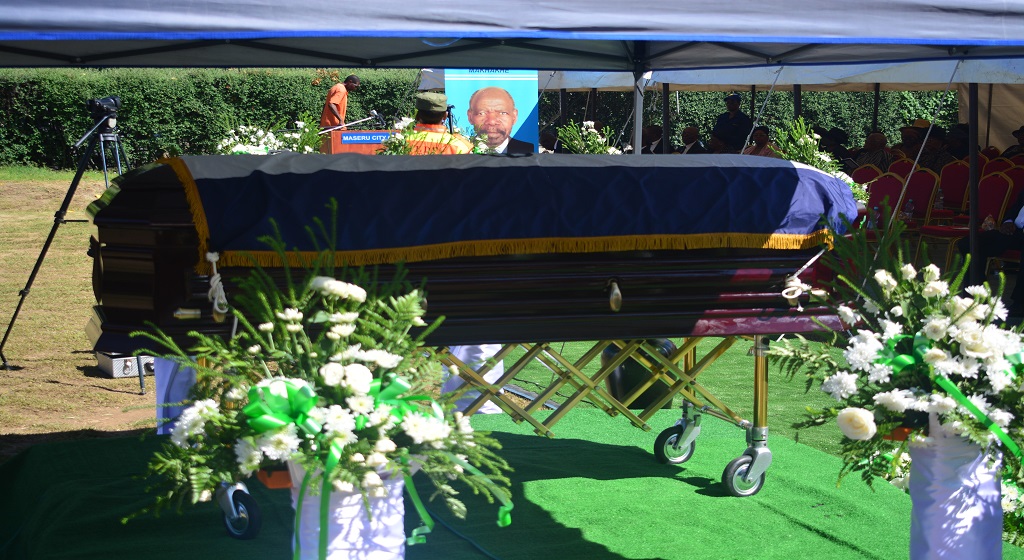 Former Minister of Education and Basutuland Congress Party (BCP) veteran who dominated national and regional politics was laid to his final rest in Maseru on Friday last week. 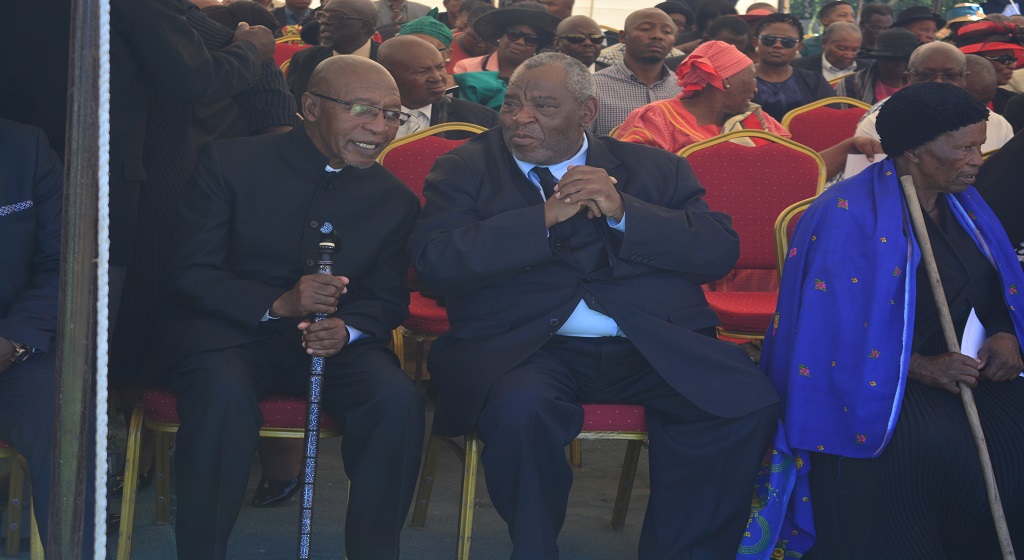 Mr. Tṥeliso Makhakhe passed on at age 95 early this month at Scott Hospital in Morija. 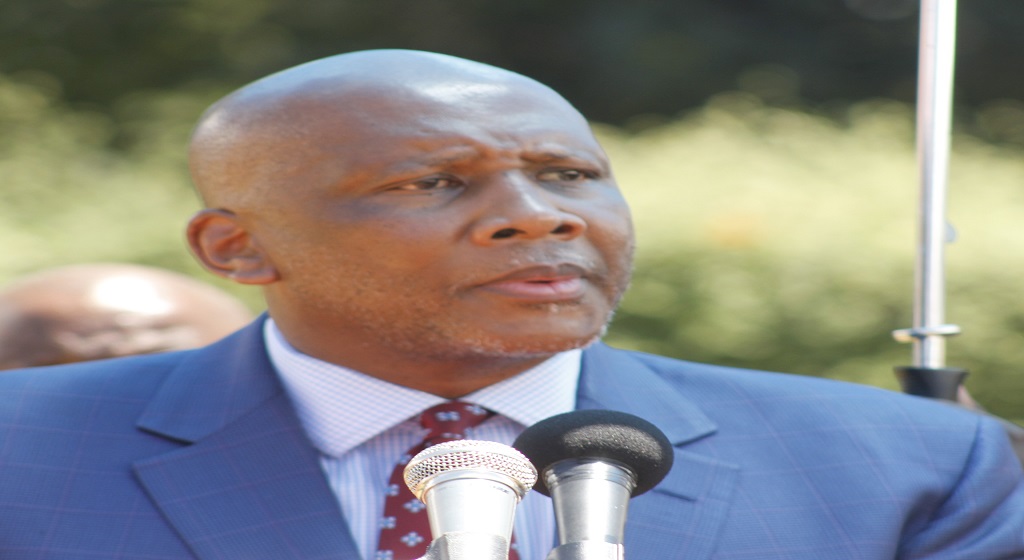 Passing his condolences, His Majesty King Letsie III complimented the decease, saying he was loyal and loved his work and the country hence he knew him before he could even meet him.

His Majesty said Mr. Makhakhe made a huge contribution in developing the education sector in the country, saying while he was a teacher (deceased) at Moshoeshoe II High School, the elders talked much about him.

“I knew him before he became the Minister, as his reputation preceded him wherever he went”, His Majesty added.

On behalf of the government, the Deputy Prime Minister, Dr Monyane Moleleki commended the deceased for his commitment and dedication in his work, saying he proved to be a true minister, as he knew he was a servant to people who elected him to the parliament.

“He was a humble servant, and his calibre was unmatched.” Dr Moleleki remarked.

The speaker of National Assembly, Mr. Sephiri Motanyane said he first met the deceased in 1950 in Morija, then after 1970 general elections as were both elected into Parliament representing the Basutoland Congress Party (BCP), adding that they were later arrested due to the then political unrest and were released in 1972.

Mr. Motanyane said the deceased loved his political party hence was not only disappointed but also hurt when the party (BCP) split in the early 2000. He also mentioned that Mr. Makhakhe was always advocating for women empowerment during his tenure in Parliament.

On the same token, the former Prime Minister, Dr Pakalitha Mosisili who said Mr. Makhakhe was a symbol of Lesotho’s politics.

Mr. Makhakhe who has been in exile in Botswana, worked and served in various institutions locally and regionally such as the Institute of Development Management (IDM) as Country Director and the National Teacher Training College (NTTC) to mention a few.