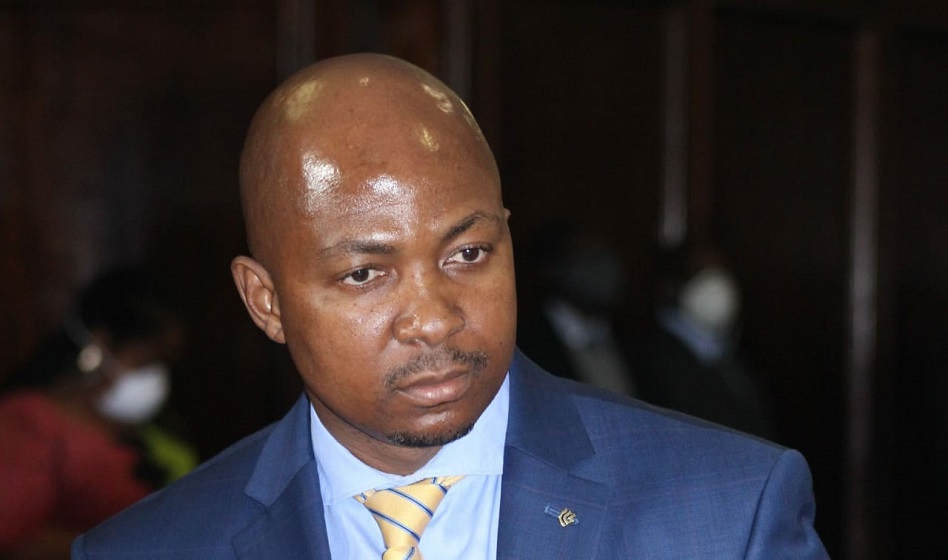 The Minister of Health, Mr. Motlatsi Maqelepo on Wednesday announced that as of 9 November, the national laboratory resumed its operation.

Mr. Maqelepo announced this at the press briefing held at Avani Maseru.

The minister said the shutdown of the national laboratory was caused by unplanned stockouts, saying this has caused inconvenience to the laboratory services and confusion amongst Basotho.

Again, the minister said the government working hard to ensure that there are sustainable strategies, which will ensure that the country will not experience the same situation again.

Mr. Maqelepo confirmed that the government has procured equipment needed by the laboratory and that it will cover them until March next year.

Moreover, he thanked all stakeholder for their commitment to educate Basotho about COVID-19 pandemic during this tiring time, further pleading with Basotho to continue to abide by COCID-19 regulations such as wearing masks and maintaining social distancing.

The minister also called on Basotho to avoid using illegal border post when entering in the country during time when the country is faced with this pandemic.

On the other hand, Mr. Maqelepo said Dr Litaba who is acting Director General of Health Services in the Ministry of Health will resume the duties of Chief Executive Officer (CEO) at NACOSEC.

Commenting about the COVID-19 cases in the country, he noted that the confirmed cases are from travelers across the country.

So far, Lesotho has tested 23,574 specimens and the total number of positive cases is 2, 026, the death toll stands at 44 while 1,029 recoveries have been recorded.