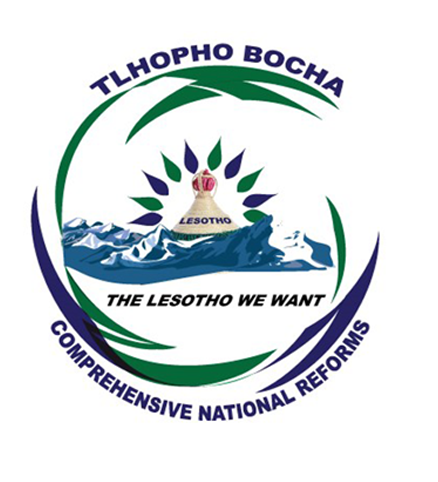 The National Development Planning Committee (NDPC) has appealed to all Basotho living in South Africa to actively participate in Diaspora consultations scheduled to start on Wednesday.

A press release from the committee shows that considering the economic, social, political and cultural impact of Lesotho’s Diaspora in South Africa, NDPC found it fitting to involve Basotho living in South Africa.

The release states that inclusion of views pertaining to locals working in South Africa will go a long way in complementing the said exercise.

The Diaspora initiative will be finalised on June 12. It comes after accomplishment of the in-districts consultations also meant for collecting public opinions regarding the entire reform processes.

It is expected that after submission of the said report, there will be leaders’ forum leading to the second leg of national reforms.

Meanwhile, it is believed that Basotho hold the opinions that through reforms in areas such as security, media, judiciary and Parliament amongst others, eternal peace will be enjoyed.