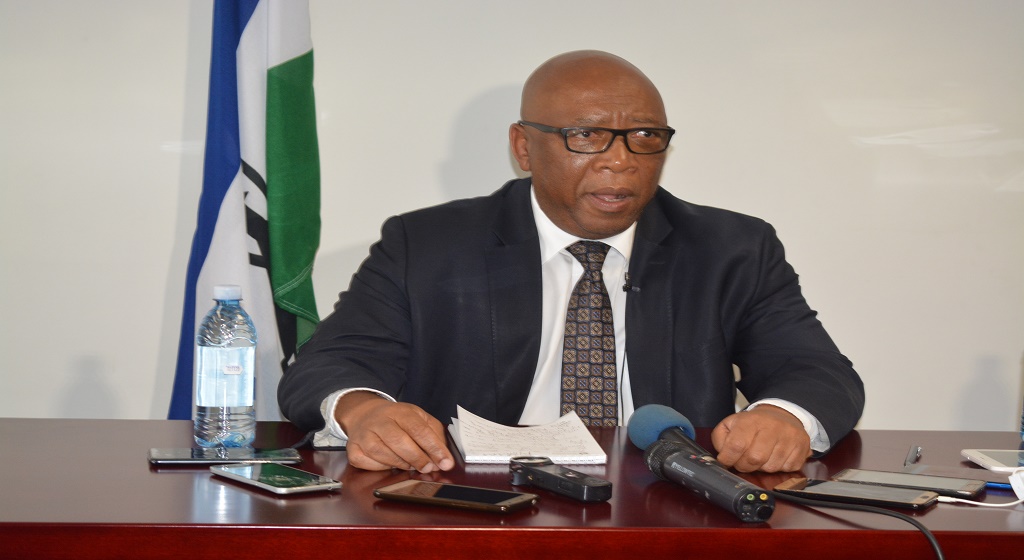 The Lesotho Government Spokesperson, also Minister of Communications, Science and Technology, Chief Thesele Maseribane said this when addressing the media in Maseru on Thursday.

He said the foreign policy entails among others maintenance of peace and security, development of friendly relations with the international community and organisations which Lesotho is member of.

He said Lesotho’s foreign policy is based on the principle of equal rights and self-determination, achievement of international cooperation in solving international problems relating to economic, social, cultural and humanitarian character to mention a few.

He added that Lesotho shall continue to maintain diplomatic relations with friendly countries for promotion of peace and development.

Chief Maseribane commented that Lesotho’s image has to be protected through the foreign policy hence the need for the Prime Minister to address the nation and the international community about it.

”The country’s image requires all sectors and everybody to protect it,” he said.