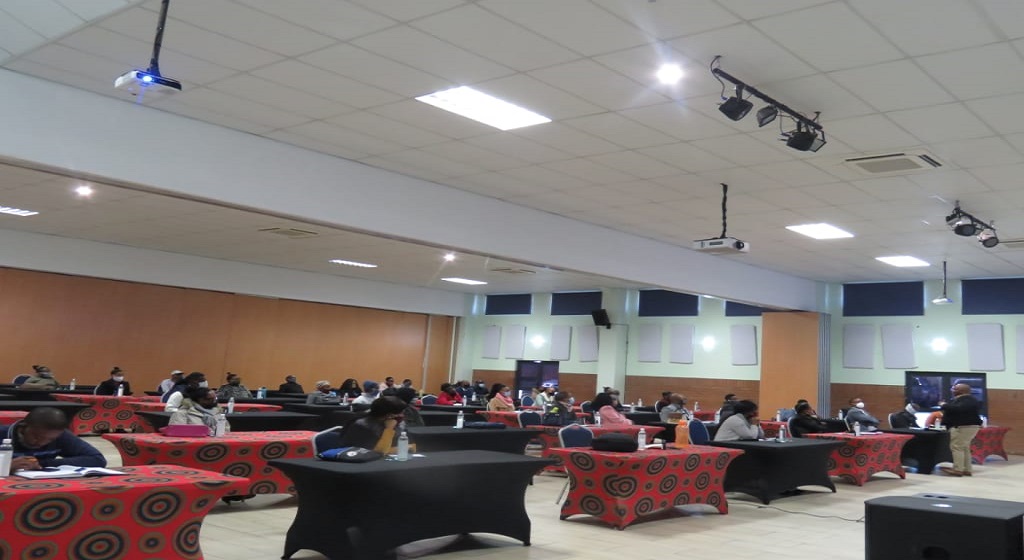 The Ministry of Finance through the Apprenticeship Programme deployed 44 young people to the Lesotho Post Bank in response to high unemployment rate in the country.

The Apprenticeship Programme which was established by government in 2019 is aimed at combating the high rate of unemployment amongst the youth. 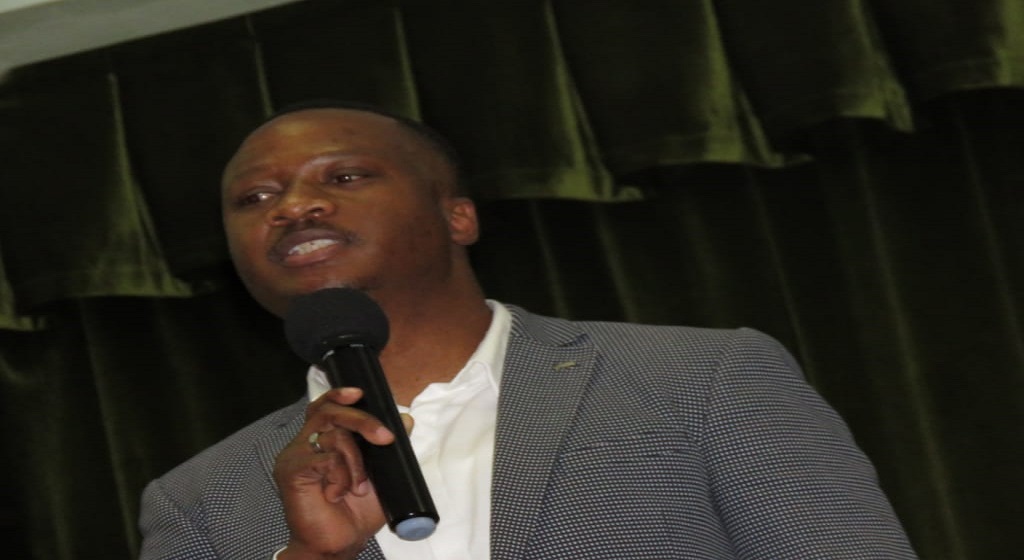 Speaking at the event, the Post Bank Human Resource Manager, Mr. Moiloa Moiloa welcomed the new interns, saying he is pleased to be given a chance to work with them.

He said this second badge of interns forms part of the first that was given to the Bank in February this year by the ministry.

Mr. Moiloa applauded the Ministry of Finance for working tirelessly in giving youth an opportunity to be in the field of work, saying this will help them in acquiring skills related to their academic qualifications.

“Their presence will be highly recognised as this will improve service delivery in the bank” he stressed. 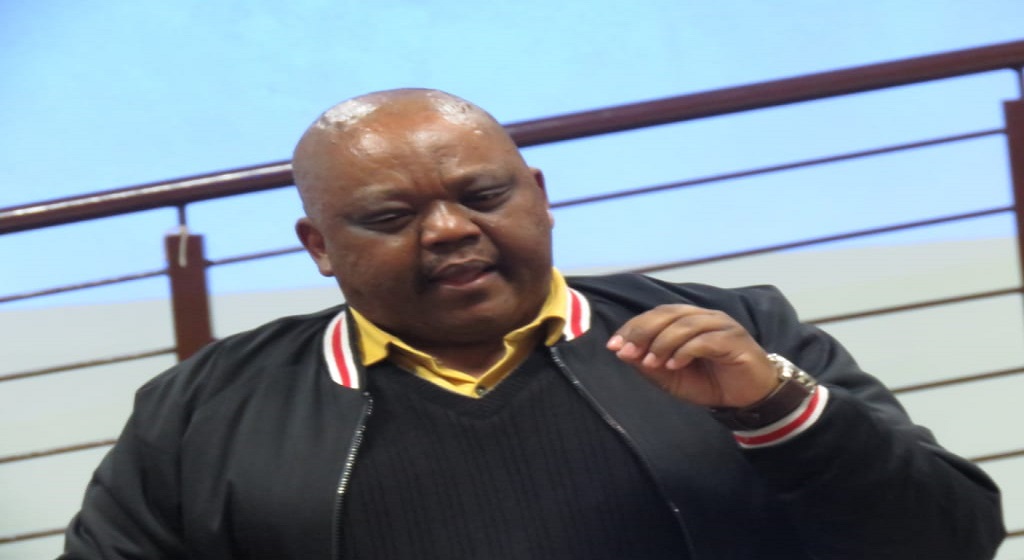 Also speaking, the Programme Coordinator, Mr. Folojeng Folojeng said the programme is aimed at improving the skills of Basotho youth so that they can gain experience.

He therefore urged the interns to work hard and please their host company so that they can be absorbed in future.

“The host company is expected to give interns knowledge that will help them in the long run,” Mr. Folojeng concluded.

Speaking on behalf of the interns, Mrs Mabafokeng Nalana said scarcity of jobs is an international crisis, saying they are excited that Lesotho Government has considered them and giving them exposure to field of work related to their qualifications.

She therefore pledged their dedication and hard work during their internship.

To date, the Ministry of Finance has offered more than 400 youth jobs in different government departments and private sectors however the aim is to deploy 3, 500 youth with academic qualifications.