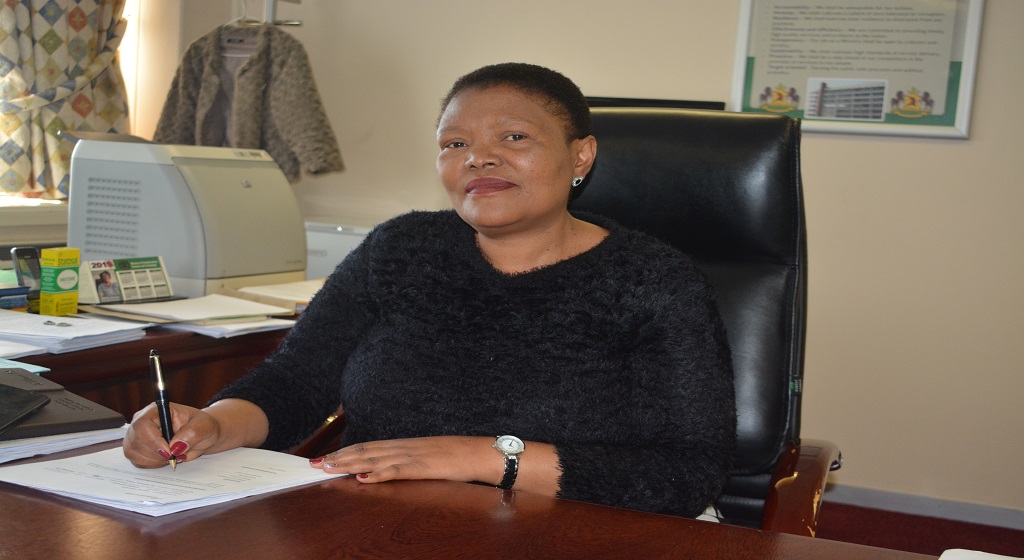 The Principal Secretary at the Ministry of Communications, Science and Technology, Ms. ‘Mabotle Damane has apologised for the cutoff of some of the radio stations in the country which started on Saturday.

Ms. Damane said the cutoff was due to the on-going expansion of towers at the Berea Plateau, saying the stations were cutoff during the installation of air conditioners on Saturday and that the work was expected to take only five hours but due to technical problems it took longer.

“The air conditioners’ power usage seemed to have been stronger and led to the shutdown of radio stations as it seemed they (air conditioners) needed more power,” she added.

She however mentioned that the ministry’s technicians together with Lesotho Electricity Company (LEC) on Sunday saved the situation by using the tower at Avani Lesotho whereby all radio stations were back on air except Harvest fm and MoAfrika fm.

Ms. Damane therefore assured the radio station owners and the nation at large that as soon as the work is done all will be back to normal.

Meanwhile, today (Monday), all radio stations are back on air except MoAfrika, which both its technicians and of the Ministry are working hard to resolve the problem.