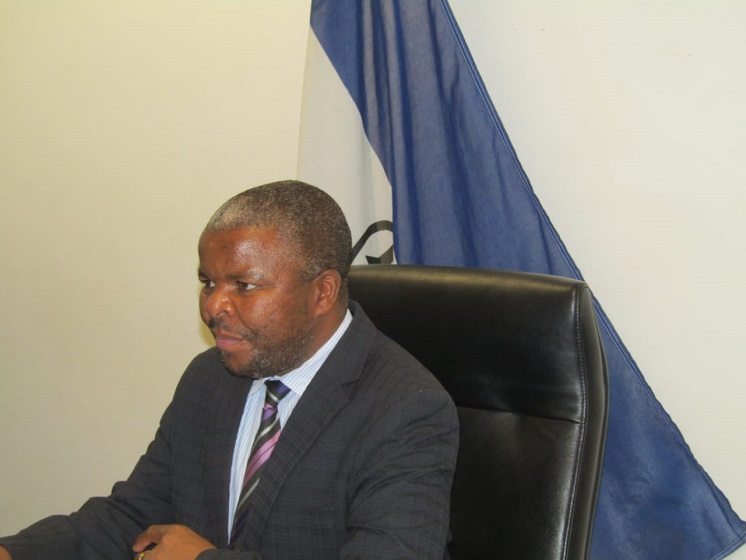 The Minister of Home Affairs, Mr. Motlalentoa Letsosa on Wednesday announced that Basotho will now do the rapid testing when going to South Africa as well as when arriving in the country.

Mr. Letsosa said this when addressing the media at a press briefing held in Maseru on Tuesday.

He said the decision for rapid testing at the five border posts between the two countries came as a result from the virtual meeting held by Home Affairs Ministers of Lesotho and Dr Aron Motsoaledi of South Africa.

He said rapid testing at the borders will cost between M150 – M200 and those results tests shall be valid for the period of 14 days, saying these tests are only done at the border posts, namely Maseru, Maputsoe Caledonspoort at Butha-Buthe/Fouriesburg, Van Rooyen’s Gate in Mafeteng/Weper and Ramatseliso in Qacha’s Nek/Matatiele.

Speaking about Lesotho Exception Permit (LEP), he said renewal of application concerning LEP has been extended until January, 2021, noting that all LEP remained valid since February 15, 2020  until the closing date hence Basotho holding these permits and live, work and study in South Africa remain legal.

He therefore urged all Basotho to abide by the law and renew their permits.

In another issue which involves termination of Basotho passports, Mr. Letsosa disclosed that a committee to work on the issue has been established, saying the committee will deal only with terminated passport of Basotho whose work permits expired while in SA and those who overstayed due to health related issues.

Also speaking at the press conference, the Principal Secretary of Home Affairs, Mr. Tumelo Raboletsi said Basotho who have queries regarding the LEP should submit all necessary documents such as passport and medical report, which support their enquiries for their enquiries to be dealt with.