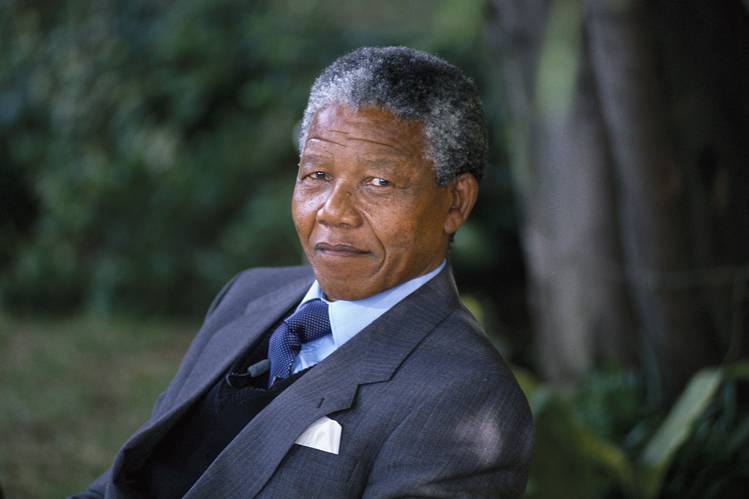 This, Mr. Elion Von Wielligh said at an occasion to celebrate Nelson Mandela Day through volunteering 67 minutes for charitable course at Tholoana ea Lerato Orphanage in Maseru, adding that he taught them not to discriminate others but rather accept each other regardless of their race or culture.

He added that the South African government urged all South Africans to celebrate the Mandela Day by showing love thus giving back to the community, hence their visit to the orphanage.

Addressing orphans, Mr. Wilelligh said through dedication and hard work, they can achieve whatever they dream of, thereby encouraging them to focus on what they desire for.

He therefore acknowledged the contributions from Tanzania and Zimbabwe, saying they have made the celebration a success.

In conclusion, he promised that as the SA High Commission staff, they will keep coming to this home to strengthen their relationship because they love giving back to the community.

She said caring for children is a major duty, thereby stating that the donated essentials are of great importance to the orphanage.

Also present at the celebration included Shoprite and Pick and Pay representatives. Donated items to the orphanage were groceries, toiletries, toys, money and birthday cake.

He was the first black South African president and the first elected in a fully representative democratic election. He served as President of South Africa from 1994 to 1999.