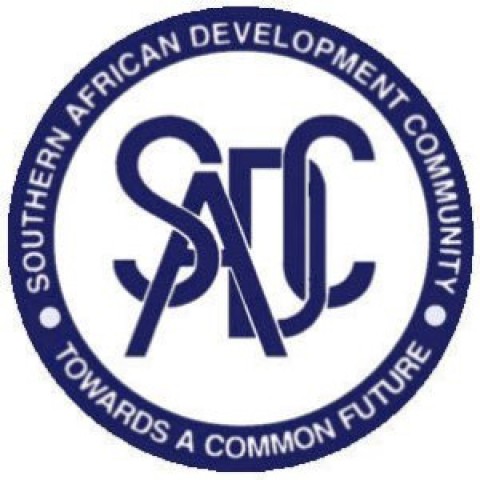 The Minister of Foreign Affairs and International Relations Mr. Makgothi says the SADC Heads of State and government has welcomed the enactment of legislation to establish the National Reforms Authority (NRA) in Lesotho.

Mr Makgothi was speaking upon his arrival from Dar Es Salaam, Tanzania where he was part of the delegation that accompanied the Prime Minister to this Summit.

He added that the Summit called upon all stakeholders in Lesotho to remain committed to the reform process and commended the SADC Facilitator for the effective facilitation.
The Summit which took place on August 17 to 18, was preceded by the SADC Senior Officials’ meeting on August 09 to 11, the Ministerial meeting on August 13 to 14 and SADC Organ Troika Senior officials, Ministerial and Summit on August 16.

Mr Makgothi pointed out that the next step for the NRA is to be discussed at the Senate, indicating that the country was also commended for involving all stakeholders as well as its political will.

The theme for Summit was “A conducive environment for inclusive and sustainable industrial development, increased intra-regional trade, and job creation”.