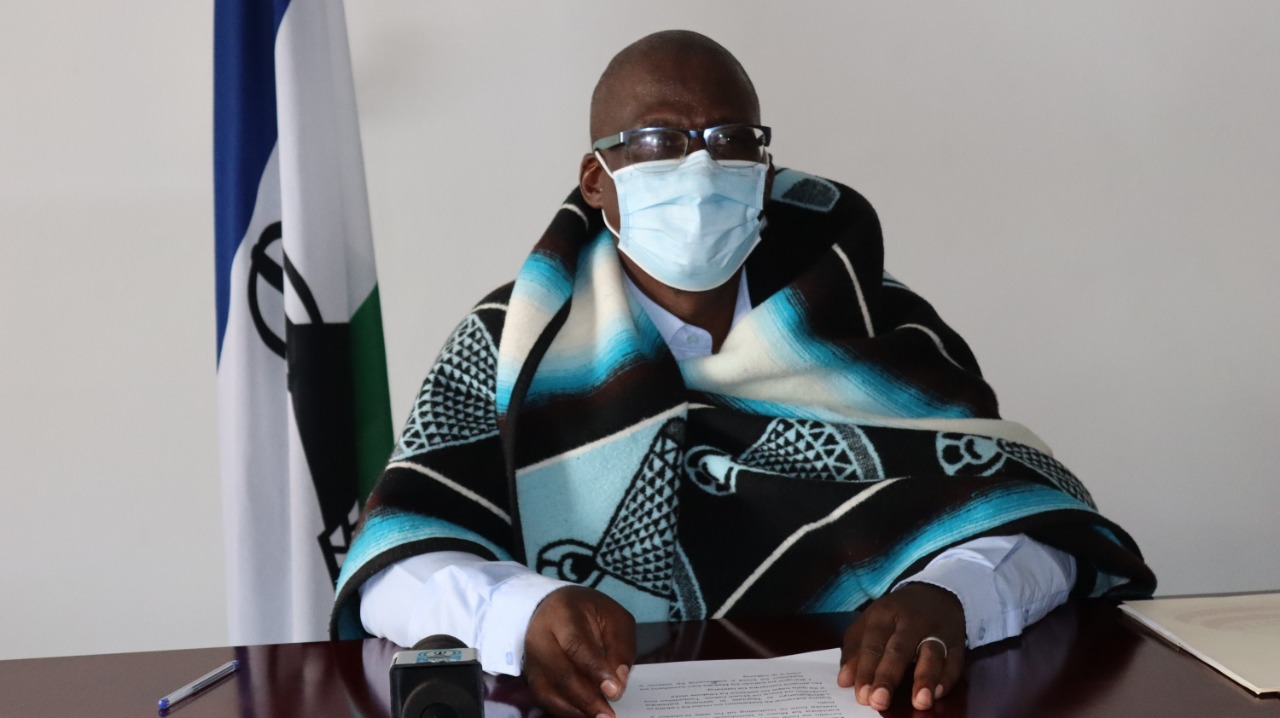 He said this at the press briefing held at the Ministry of Communication Boardroom on Thursday.

The salary advance is the Ministry of Communications Science and Technology cash loan that offers civil servants a two months’ salary loan.

Mr. Rapapa noted that all Principal Secretaries who still have a one-year term in the office and all civil servants are eligible to the advance.

He said the loan interest is 10 percent and 0.75 percent of the administration fee.

He mentioned that the civil servants should at least be hired for two years, saying an employee aged 50 years and above should provide a letter from the human resource stating that such individual is still on duty.

The requirements for applicants include; a payslip of the previous month when applying for the advancement, a net pay of not be less than 20% of the gross pay, he said, adding that a loan is payable within 12 months.

The salary advance was introduced in 2006 and a few years down the line it was stopped.