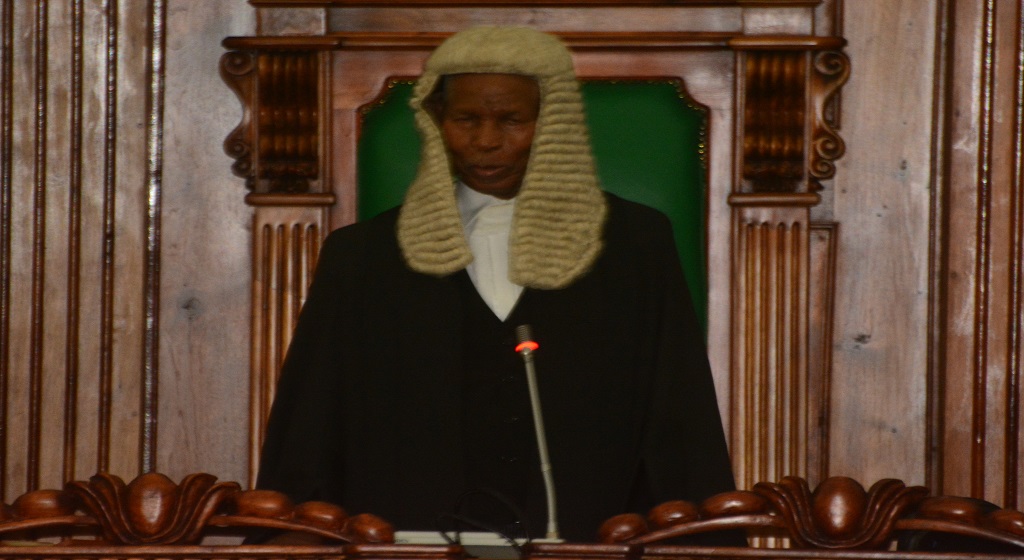 The Speaker of the National Assembly, Mr. Sephiri Motanyane has on Friday congratulated members of the new cabinet for their appointments.

He said they have acquired seats of responsibility hence should act responsibly, saying they should count themselves lucky for their appointment and avoid selfishness as it causes damage while politeness causes peace.

Mr. Motanyane noted that not all ministers have been sworn-in, commenting that creating a new team and making sure that it works properly will not be easy for the new Prime Minister.

The Speaker wished them well in their duties, expressing hope that they will demonstrate love and mercy to the nation.

In conclusion, Mr. Motanyane urged members to be prepared to work on budget estimates when the house resumes next week.

The National Assembly adjourned on May 11, 2020 to facilitate formation of a new government following collapse of the previous coalition government known as 4×4.