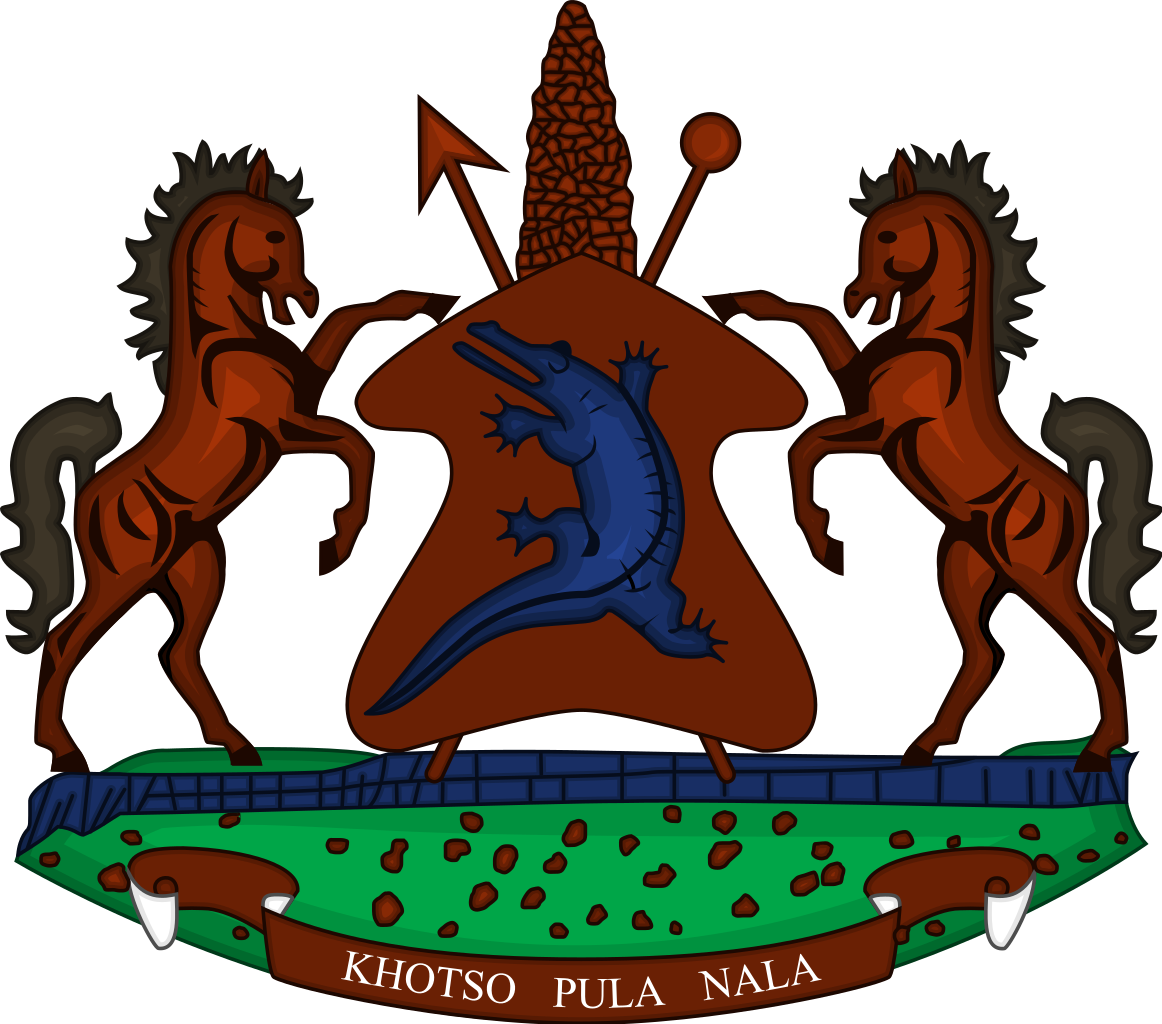 The Government of Lesotho through its Cabinet Sub-Committee dealing with teachers’ grievances has on Tuesday pleaded with teachers currently on strike to go back to work, while their grievances are being addressed.

Speaking during a media briefing held at Maseru, Chairperson of the Sub-Committee, Chief Thesele ‘Maseribane stated if teachers do not heed to the call to resume teaching the government as the employer may resort to legal measures such as ‘no work, no pay’ and ‘lock-out’.

He pointed out that the current situation in the education sector is a national crisis which can only be resolved through negotiations. He stated that people should be well informed about what is happening adding that because Lesotho is a Christian country, it is paramount that people respect one another, and rumours intended to mislead others should stop.

Chief ‘Maseribane emphasised that peaceful strikes are allowed in a democratic country adding that a strike is applied for and not enforced. He pointed out that the government will not tolerate any form of violent behaviour during demonstrations.

He added that much as teachers concerns should be addressed, they should also sure that children access education hence the plea to teachers to go back to school.

It was in the same media briefing where Chief ‘Maseribane highlighted some of the measures currently undertaken to address the teachers’ grievances. Among others he stated that the Ministry of Education and Training has placed temporary staff in the Teaching Service Department (TSD) adding that more temporary staff is yet to be placed in order to help speed up payment process.

He added that the career structure is now complete adding that the salary structure is being worked on with the hope that by August 20-24 when a consultant will be around, it will be completed and be included in the national budget in September.

Chief ‘Maseribane further indicated that in response to the teacher’s demands, there were trainings on the new curriculum during the previous strike which some of the teachers refused to attend adding that it has been resolved that such training will  continue.

The media address comes following a series of recent meetings between the government and teachers’ representatives and other stakeholders such as Development for Peace Education (DPE) and the Christian Council of Lesotho (CCL) which were intended to address the teacher’s grievances and prevent a looming strike which however started yesterday.