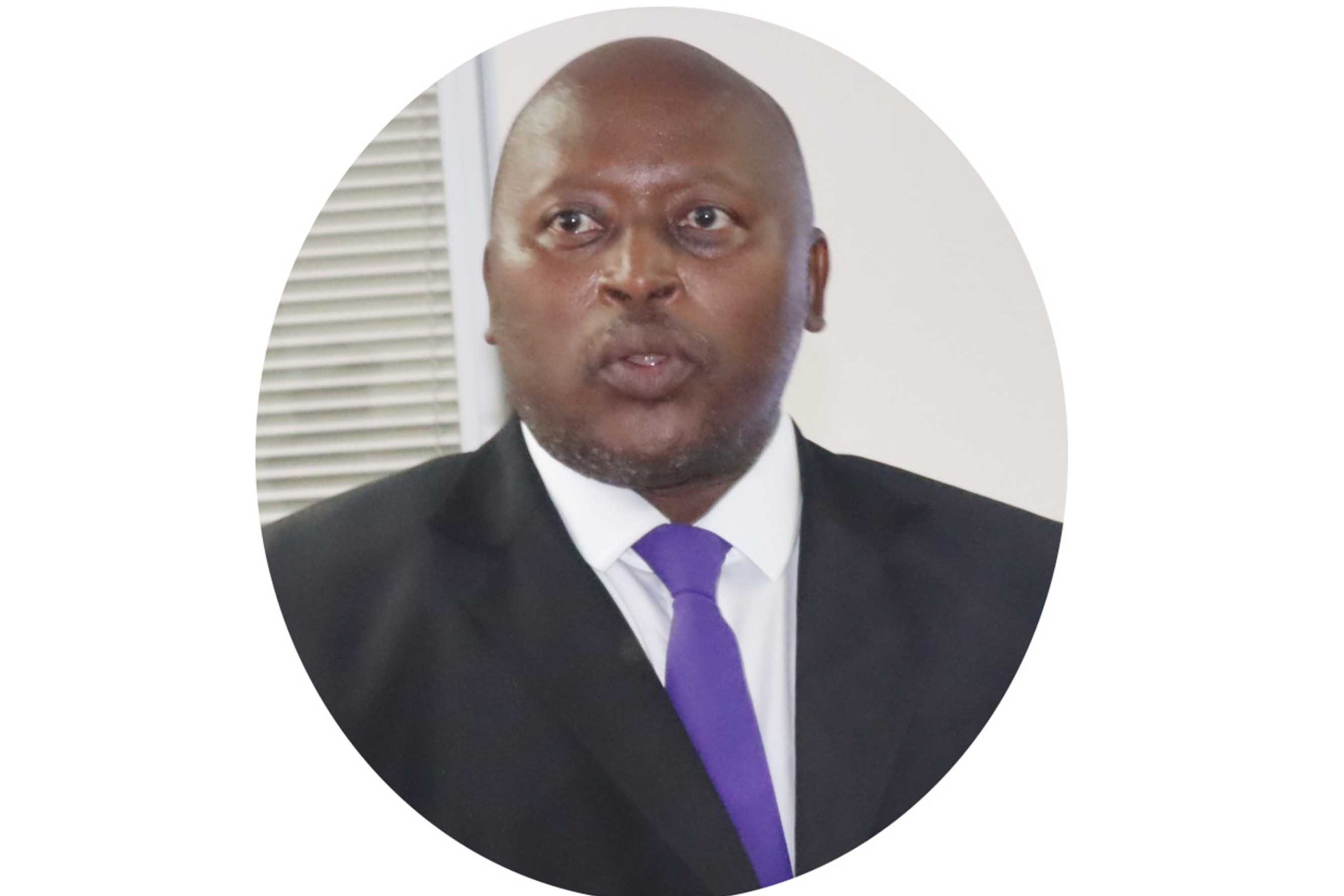 The Minister’s role
Honourable Mokhethi Shelile was appointed as Minister of Trade and Industry, Business Development and Tourism on 30th October 2022. As he assumes his new appointment as Minister; Honourable Shelile has a daunting task ahead, which he looks forward to tackle with much vigour and passion in pursuit of his goal in combining his knowledge and experience in the trade fraternity, leadership, and management skills for steering the Ministry into achieving its mandate. He is a Member of Parliament representing the Revolution for Prosperity (RFP), Lithabaneng Constituency (40) under the leadership of Samuel Ntsokoane Matekane- The Right Honourable the Prime Minister and member of Parliament for Mantšonyane (72).

Education
He studied BA Economics at the National University of Lesotho and graduated in 1995.

Political career
He is a founding member of the Revolution for Prosperity Party (RFP) and the member of the Executive Committee as the Public Relations Officer of the party. His political interest started six years ago when he had an interview with a local newspaper on accomplishments in investment promotion unit at Lesotho National Development Corporation (LNDC); that is when he indicated that he was thinking of pursuing politics, and six years later that dream has been achieved. Shortly after the interview he joined the Lesotho Congress for Democracy party even though he was not an active member. But on 22nd March 2022, that is when participation in politics got in full swing when he joined the RFP.

Career outside politics
Before entering politics, Hon. Shelile was appointed as Investment Promotion Officer at Lesotho National Development Corporation after graduating from university and he worked hard and rose through the ranks to Head Investment Promotion within the LNDC. He has earned few accolades during his tenure at LNDC; UNCTAD Investment Promotion agency of the year 2016 winner. He has led International Investment Promotion and had successful promotion missions in SACU region, Kenya, Tanzania, Libya, Egypt, United Kingdom, and Germany just to mention but a few. Honourable Shelile has taken investment promotion to a groundbreaking level, proven success in leadership, operational excellence, and organizational development with keen understanding of elements of investment promotion agencies. He further pioneered the restructuring process at LNDC in 2017, institutionalized the partial credit guarantee scheme for local private sector amongst his achievements. With the wealth of knowledge and extensive experience, from 2020 he engaged in consultancy for GDP Global in the United Kingdom, SADC Investment climate among others, to continue to impart his knowledge to creating a conducive environment for investment. He has served as a panelist in several international forums such as UNCTAD. He further served as board member of several organizations including Maluti Mountain Brewery, Basotho Enterprise Development Corporation and Mineworkers Union.

Personal life
Hon. Shelile was born in Mokhotlong on 23rd May 1968. He is married with children. During leisure he enjoys golf and sightseeing in the mountains of Lesotho
mojakisane.motaung@gov.ls
+26622312938