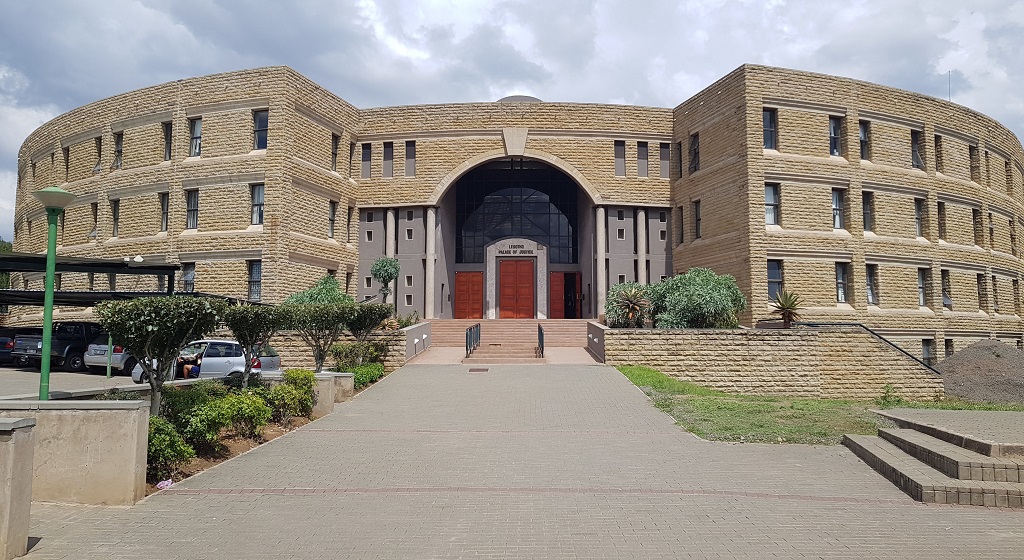 The High Court of Lesotho has appointed two other judges after the appointment of acting Judge Polo Banyane last week.

Their swearing-in took place at the Royal Palace in Maseru on Wednesday.

The two Judges promised to be faithful to His Majesty and his successors and to undertake their duties to the best of their abilities.

They also promised that in their capacity as Judges of the High Court, they will administer justice to all persons without fear, favour or prejudice in accordance with the constitution and the laws of Lesotho.

The swearing-in of the two judges brings the total number of judges in the High Court of Lesotho and the Court of Appeal to 12.