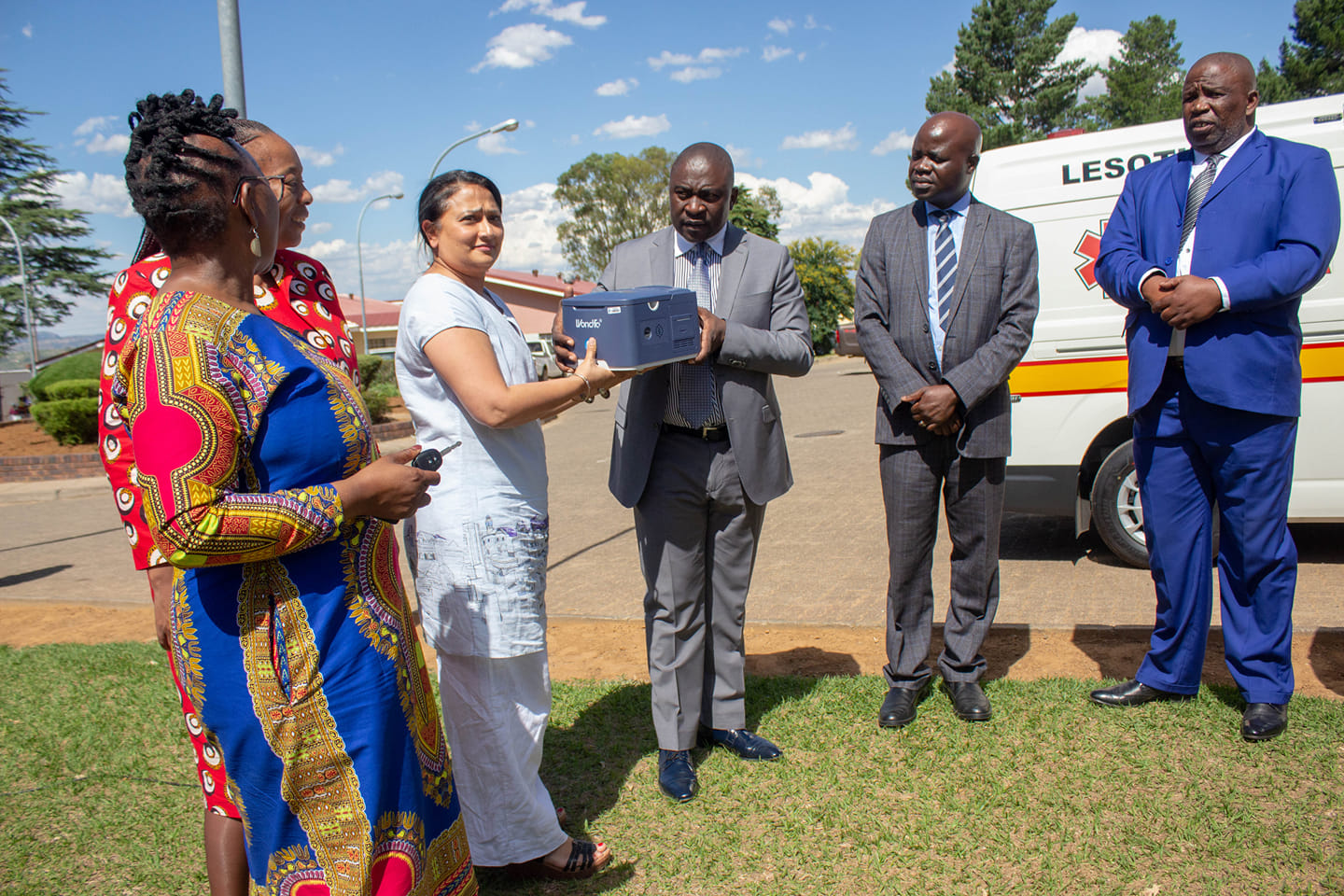 As part of continuing support to the Lesotho Government, USAID and Jhpiego handed over two new ambulances to Berea Government Hospital on Friday. When receiving the ambulances, the Minister of Health, Mr. Selibe Mochoboroane said as much as COVID-19 was a devastation to the country’s health system, it has also exposed systems strengths and weaknesses. […] 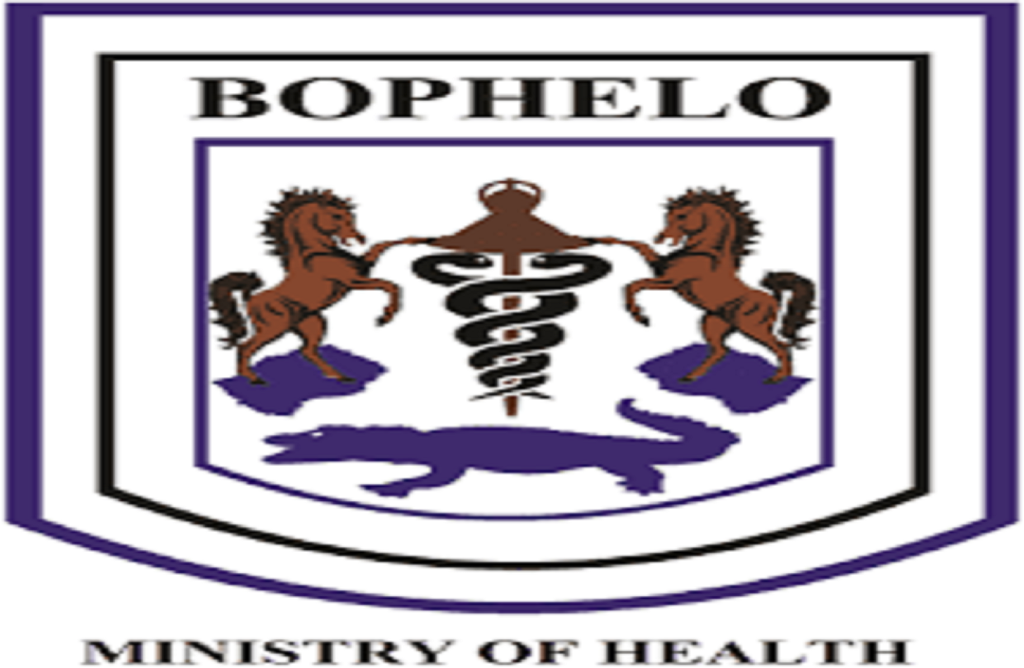 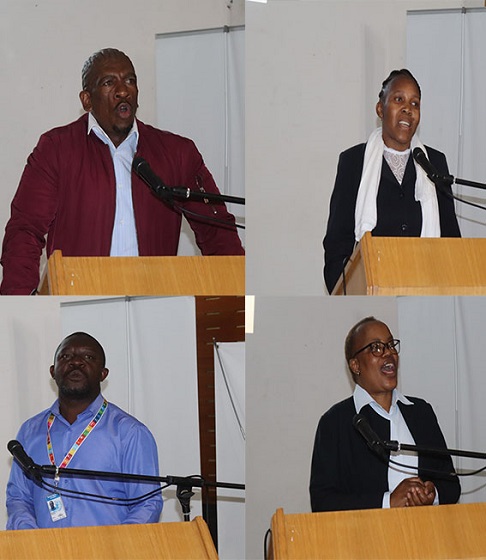 The Ministry of Health will conduct the National Integrated Measles and Rubella (MR) Vaccination Campaign and COVID-19 from 25th October to the 5th November 2022. Children between 0 to 59 months are eligible for the MR vaccine. This was disclosed at a press briefing held at the Ministry of Health Headquarters on Tuesday. In line […] 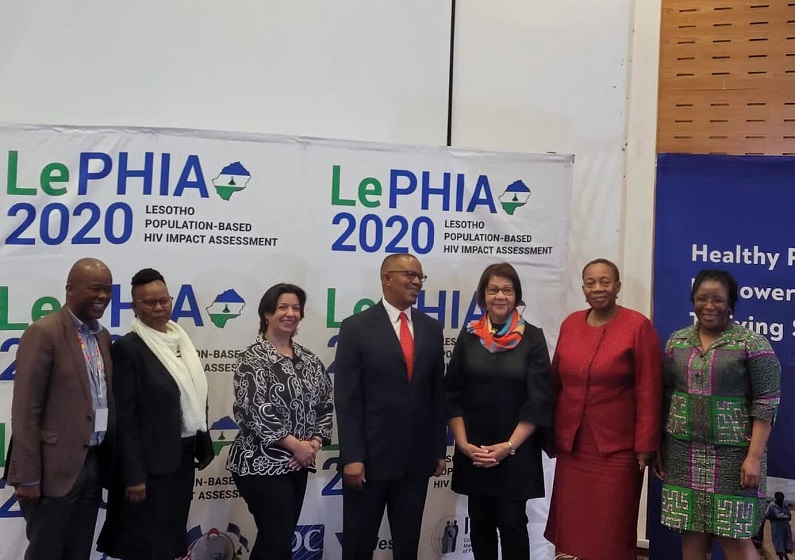 The Minister of Health, Mr. Semano Sekatle welcomed the first Lesotho Population-based HIV Impact Assessment (LePHIA) that was handed over by the United States Ambassador to Lesotho, Mrs. Maria Brewer at an event held in Maseru on Friday. Mrs. Brewer said they would not have done an excellent job if it was not because of […] 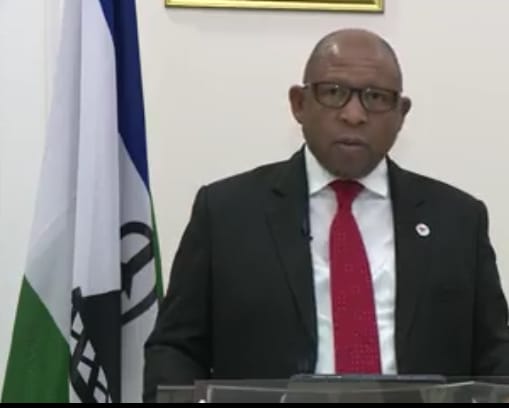 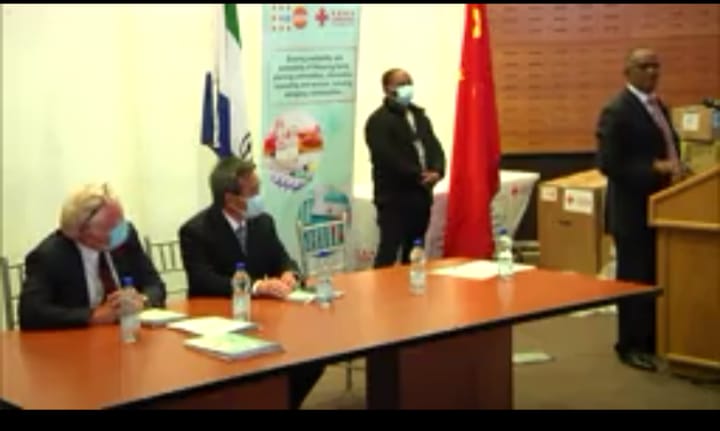 The Ministry of Health received medical commodities from the government of China through China Aid and the United Nations Population Fund (UNFPA). The event was held on Thursday at the ministry’s premises. Receiving the equipment, the Minister of Health, Mr. Semano Sekatle thanked both the government of China and UNFPA for such generous donations as […]

Lesotho, through the Ministry of Police commemorated World Blood Donor Day under the theme ‘Donating blood is an act of solidarity. Join the effort and save lives’. The event was held at Pitso Ground in the Maseru district. Speaking at the commemoration, the Minister of Police, Mr. Lepota Sekola congratulated Commissioner of Police, Holomo Molibeli […]

LESOTHO ON ALERT ABOUT MONKEYPOX

The Ministry of Health says the country is in alert mode regarding the recent outbreak of Monkey Pox in different parts of the world. According to the statement from the ministry, the National Risk Response Team (NRRT) will be conducting a risk assessment which will be followed up by the development of a contingency plan […]

HER MAJESTY HANDS OVER OXYGEN CONCENTRATORS TO HOSPITALS

In an effort to improve health facilities in Lesotho, the Queen’s National Trust Fund on Tuesday handed over Oxygen Concentrators to Mohale’s Hoek, Mantšonyane and Mapoteng hospitals at the event held at the Royal Palace in Maseru. The founder of Queen’s National Trust Fund, Her Majesty Queen ‘Masenate Mohato Seeiso said these machines will help […]