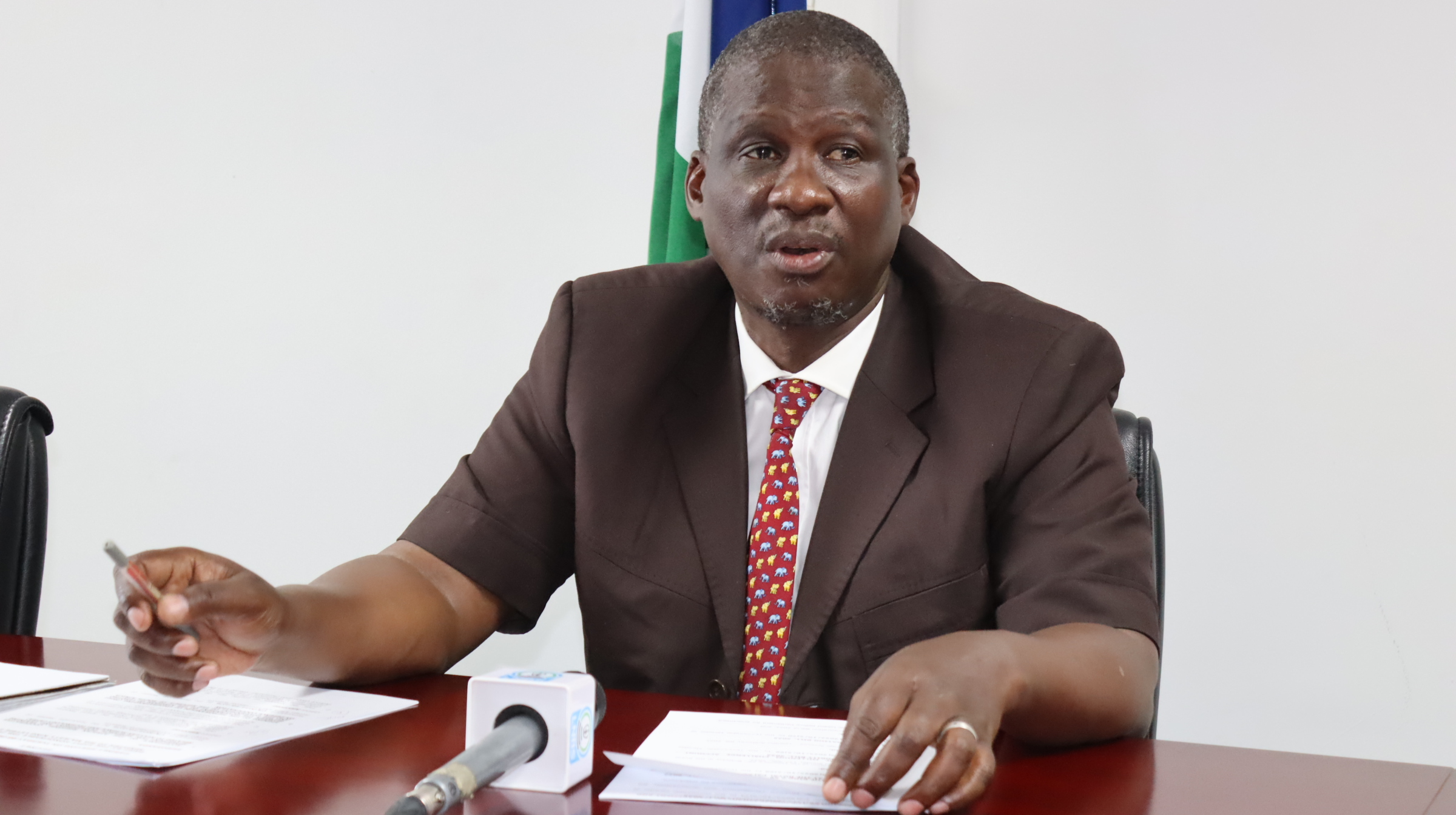 Public Relations Officers are expected to ensure that there is coordination and responses to society’s queries, concerns and comments regarding services rendered by Government. The Minister of Communications, Science and […] 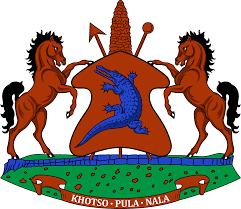 The government has subsidised the increasing fuel prices by M1.50 excluding paraffin with M1.10 from July to December this year. According to the Minister of Energy and Meteorology, Mr. Mohapi […] 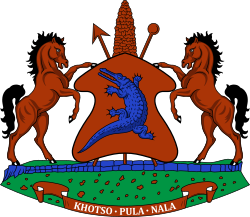 The Minister of Communications, Science and Technology, Mr. Tsóinyana Rapapa and his delegation are attending World Summit on the Information Society Forum (WSIS) 2022 in Geneva, Switzerland. The final week […]

The Prime Minister, Dr Moeketsi Majoro says the late Mr. Moneri Ntšaba is reported to have served the government with integrity and has touched the lives of many people by […]

In preparation for the launch, the Prime Minister, Dr. Moeketsi Majoro inspected the National Contact Centre (NCC) based in Post Office building Maseru on Tuesday. Upon completion of the inspection, […] 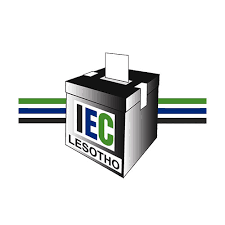 SWEARING IN OF TWO MINISTERS 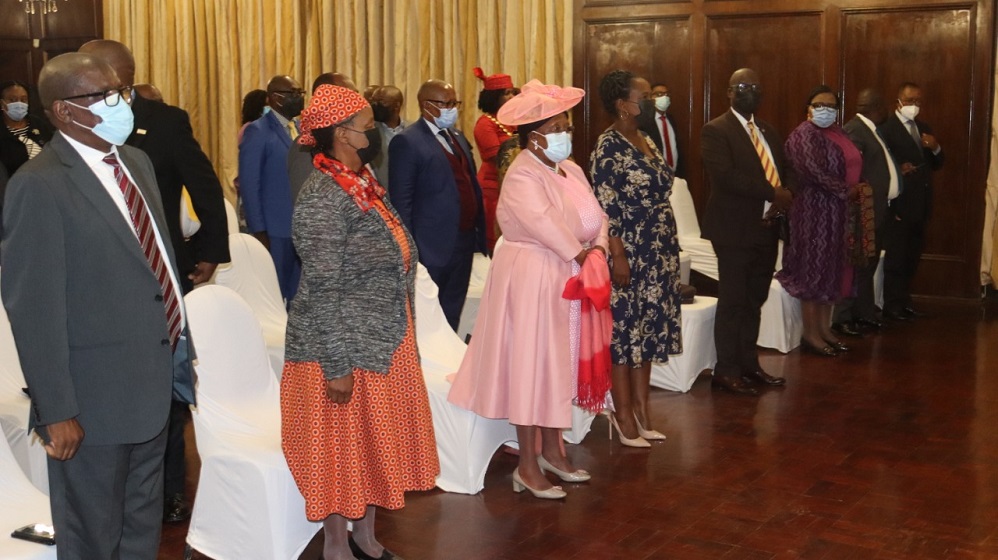 Source: Office of the Spokesperson