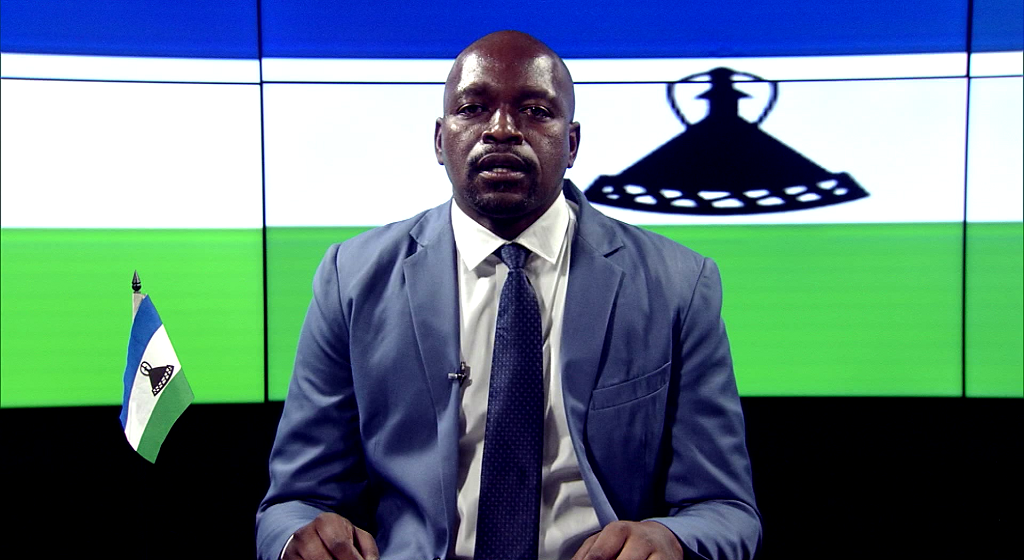 The Minister of Health, Mr. Nkaku Kabi announced on Monaday that 48 samples of suspected COID-19 cases that were sent for testing at the National Institute of Communicable Diseases (NICD) in South Africa came back negative.

Mr. Kabi said this when addressing the nation at the Lesotho Television (LTV) studios on Monday where he expressed gratitude that Lesotho still maintains zero confirmed cases of the virus.
He therefore urged Basotho to be vigilant and maintain safety protocols in order to minimise the spread of the virus, stressing the need for frequent washing of hands with running water and soap as well as wearing of masks in public places.

He said out of the 48 cases, one is of a Mosotho who is reported to have hosted a South African national in April who upon arrival in South Africa tested positive for coronavirus.

He commented that a similar case happened in March whereby a citizen of Eswatini who attended a conference at the Central Bank of Lesotho tested positive for the virus, however saying Basotho who were reported to have been in close contact with the latter tested negative even after self-isolation.
The Minister therefore remarked that results need to be looked into very carefully, however noting that they believe these results are authentic since up to this far, there are still no symptoms of the pandemic in the country.

Mr. Kabi said the ministry will continue to carry out active case finding through vigilant screening and testing of all suspected cases at all designated points of entry, health facilities and communities as well as to monitor those on home quarantine.

Recent reports show that Lesotho is the only country in Africa which has not recorded positive COVID-19 case.