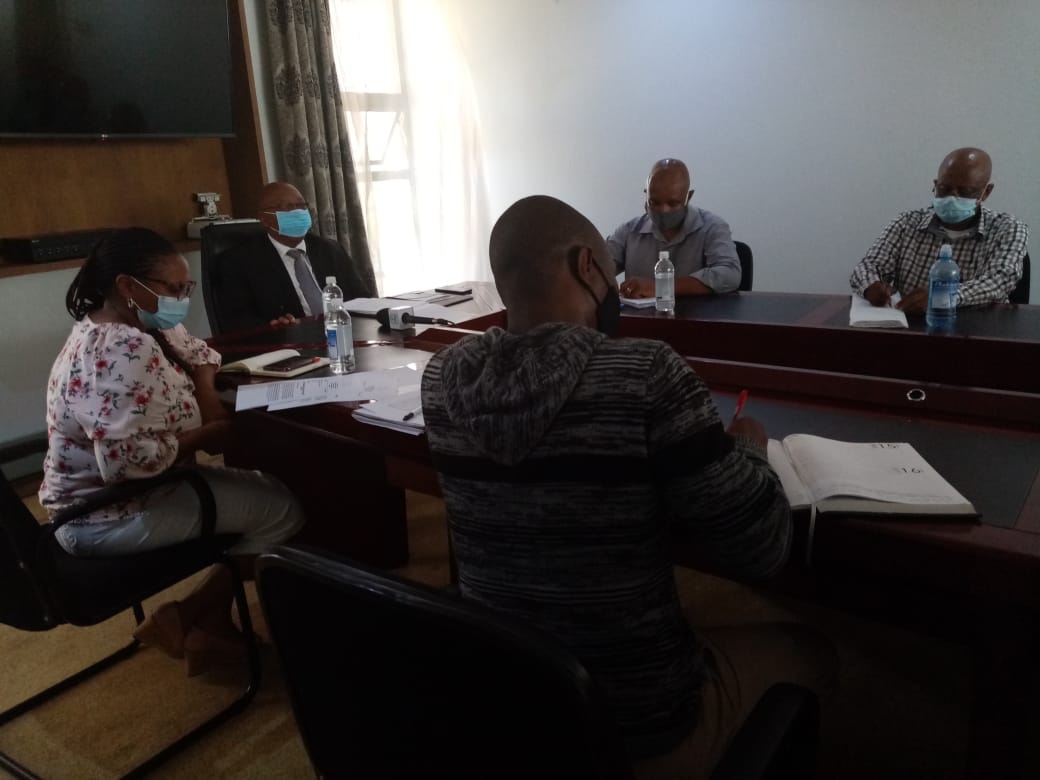 The government has approved the closure of imported bottled still water into the country as it is produced in Lesotho.

This was revealed by the Minister of Small Business, Cooperatives and Marketing, Chief Thesele ‘Maseribane at a press conference held in Maseru on Friday.

He said the government reached this decision, following an agreement that was made by the Ministry and that of Trade together with water bottling companies to stop the import of still bottled water into the country.

He noted that only flavoured and sparkling water will be imported into the country, adding that this was done based on African Free Trade Law which specifies the protection of an infant industry.

He added that they will now meet with other entrepreneurs including those who bottle water to discuss this matter so that they could understand what is expected of them in distributing water at supermarkets.

Chief Maseribane said the ministry is aware that production of vegetables which include tomatoes, green beans and green pepper has increased in the country, noting that currently, their import has been closed to enable Basotho to sell their products.

Water bottling companies acknowledged the government’s decision to protect their businesses so that they could grow.

They also urged the government to assist in advertising their products at lower costs on different media platforms so that Basotho could know about their products.

Meanwhile, the Ministry will meet with wool and mohair growers to discuss their payments and other related issues.