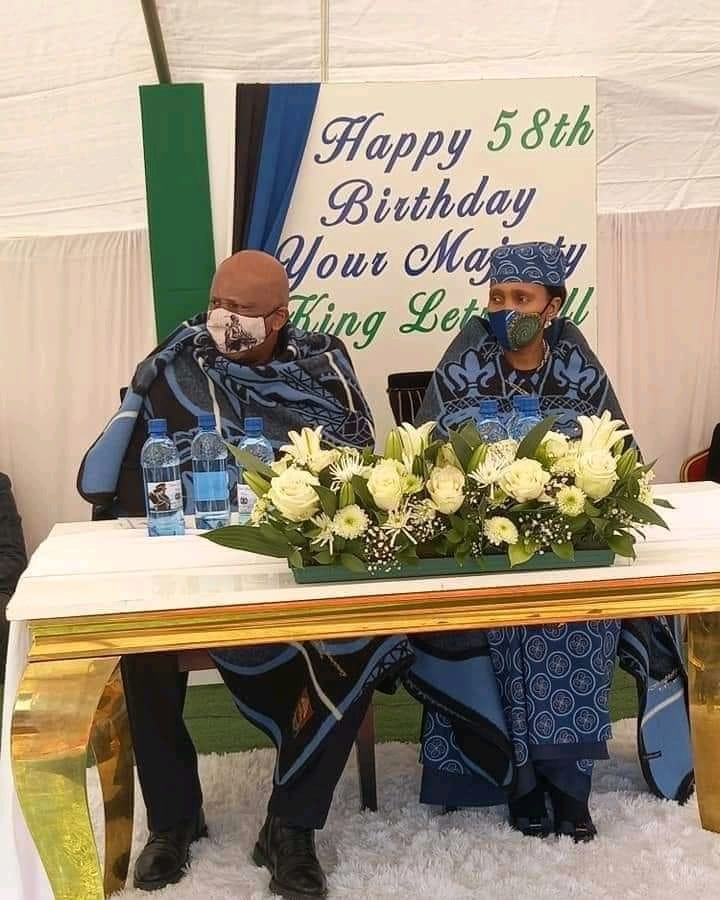 In celebration of his 58th birthday held at Scott Hospital in Morija, His Majesty King Letsie III officiated the launch of Automated Birth Registration System.

Dr Majoro, on behalf of Basotho wished His Majesty King Letsie III a happy birthday and long life, wishing that God would bless him, saying it is through God that Basotho will live in peace and harmony. 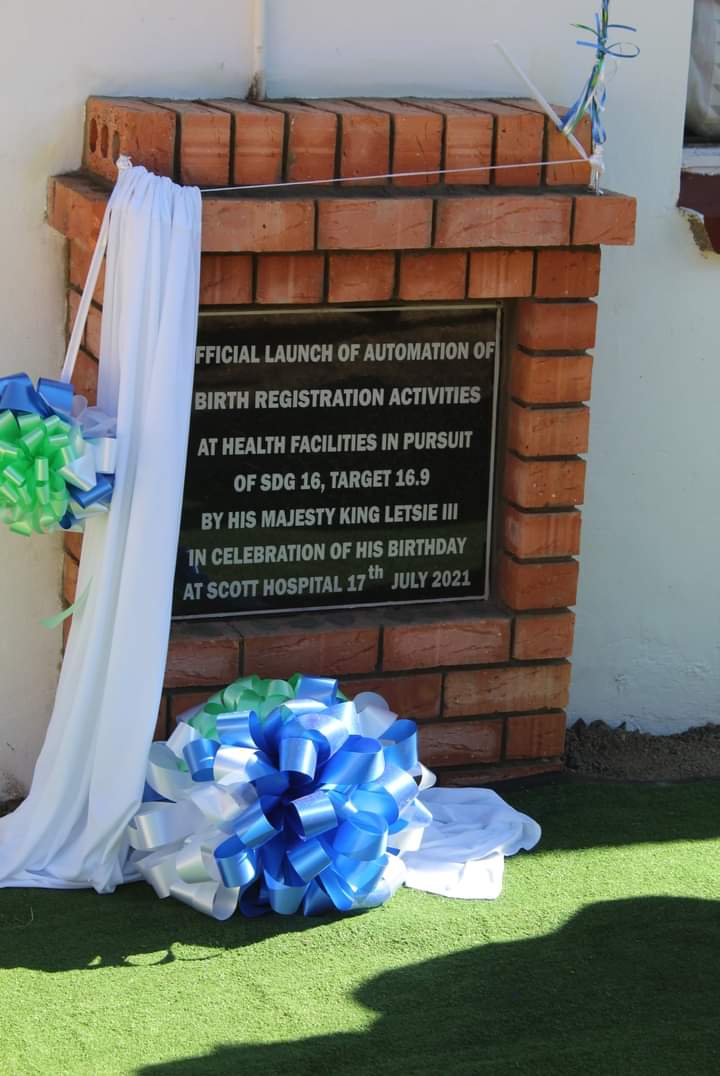 He noted that upon the birth of a child at a government health facility, the ministry of Home Affairs officers engage in the registration of the new born baby and issue a birth certificate at the same time unlike in the past when the applicant had to wait for a certain time.

Again, the Minister noted that with this system, death certificates for all the deceased who died in government hospitals will also be issued immediately.
The Minister said the ministry’s target is to register and issue 50 thousand certificates to new born babies annually, saying the ministry reached this target within six months this year.

He noted that at this event, five new born babies thus three boys and two girls.
Also speaking, the Principal Chief of Matsieng, Chief Seeiso Bereng Seeiso wished His Majesty a happy birthday, saying as a nation they are praying for him that the Lord gives him power and wisdom to lead this nation towards peace and reconciliation.

Talking about the newly introduced system in the Ministry of Home Affairs, Chief Seeiso congratulated the ministry for the launch of the system, however pleading with Basotho to make use of the system as proper records give the government information on important issues that help in national delopment plans.

He said this will ensure that every child born in the country is registered thus allowing them to get every assistant they need from the government.

He commented that it would be on this day that the late Queen mother ‘Mamohato Bereng Seeiso would have said ‘may the lord grant His Majesty with King Solomon’s wisdom’, saying this is what he is wishing His Majesty to have so he can lead his nation.

King’s Birthday is an annual event marked on July 17 to celebrate with His Majesty King Letsie III on his birthday. His Majesty is the first son of the late King Moshoeshoe II and the Late Queen ‘Mamohato Bereng Seeiso. He was born at Scott Hospital in Morija and named Mohato David Bereng Seeiso.